New modes of expression made possible by the continuing evolution of digital technology have produced today’s sense of great diversity.This program features the sensibilities of the creators and imaginative powers they share with regard to our contemporary world through the introduction of 10 works. (2015 updated version) 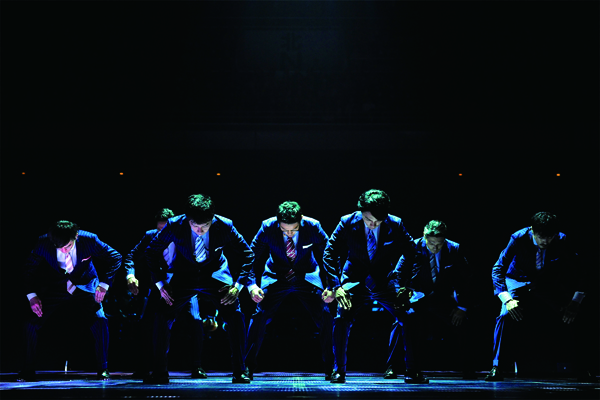 This music performance by WORLD ORDER at Nippon Budokan in April 2013 was a 90-minute spectacle presented to around 10,000 people in the audience. The staging was in 360-degrees, utilizing numerous creative effects. The much-talked-about performance peerlessly synchronized and merged dance with music, lighting and video. 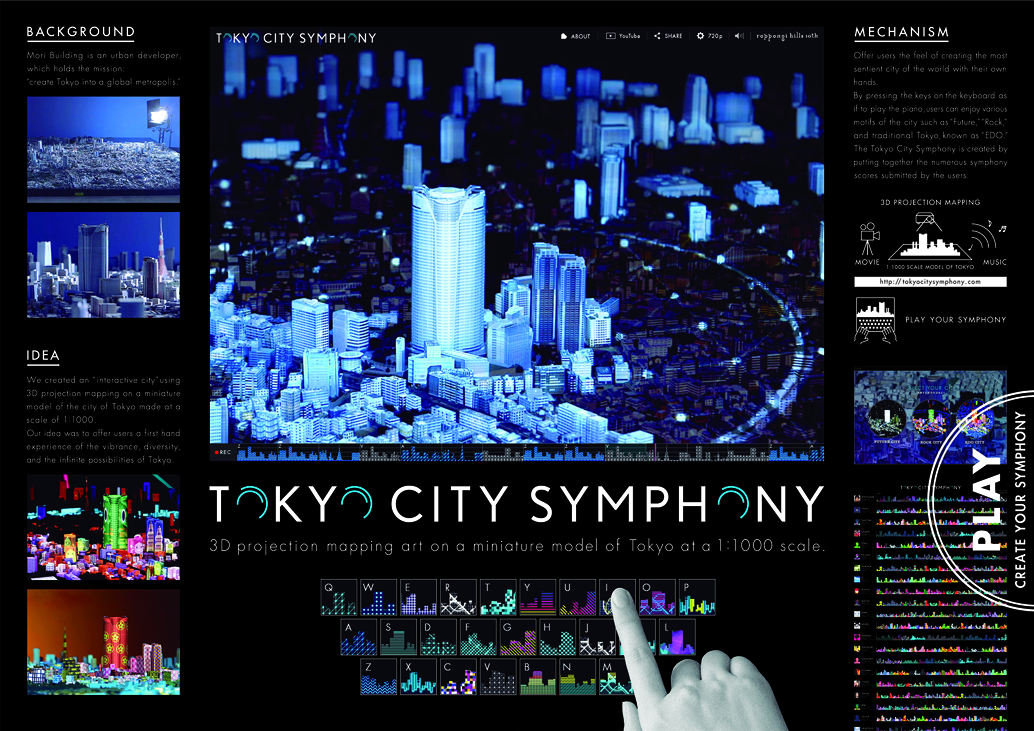 This website lets users control 3D projection mapping on a 1/1,000-scale model of Tokyo's cityscape. Various visual motifs for the city (futuristic, rock, vibrant nature) are assigned to keys on the users' computer keyboards, as well as beautiful sounds, allowing particiants to have fun playing music by typing. (http://tokyocitysymphony.com/) 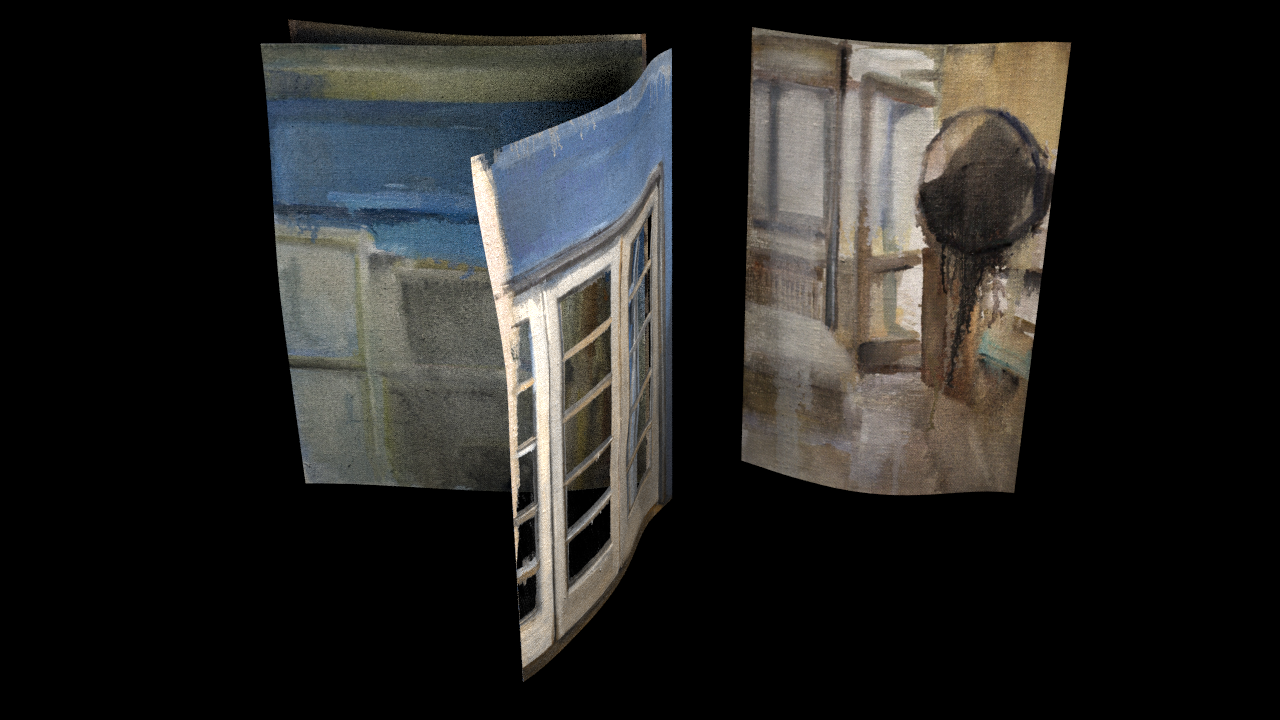 This video depicts the essence of a book. Pages are turned back and forth as a kind of unspoken narrative, while on the pages can be seen representations of views into particular interiors. Animated paintings were applied onto a 3D animated model. The captured changes in the paintings highlight the presence of passing time. The work explores relations between meaning, interpretation, time and space. 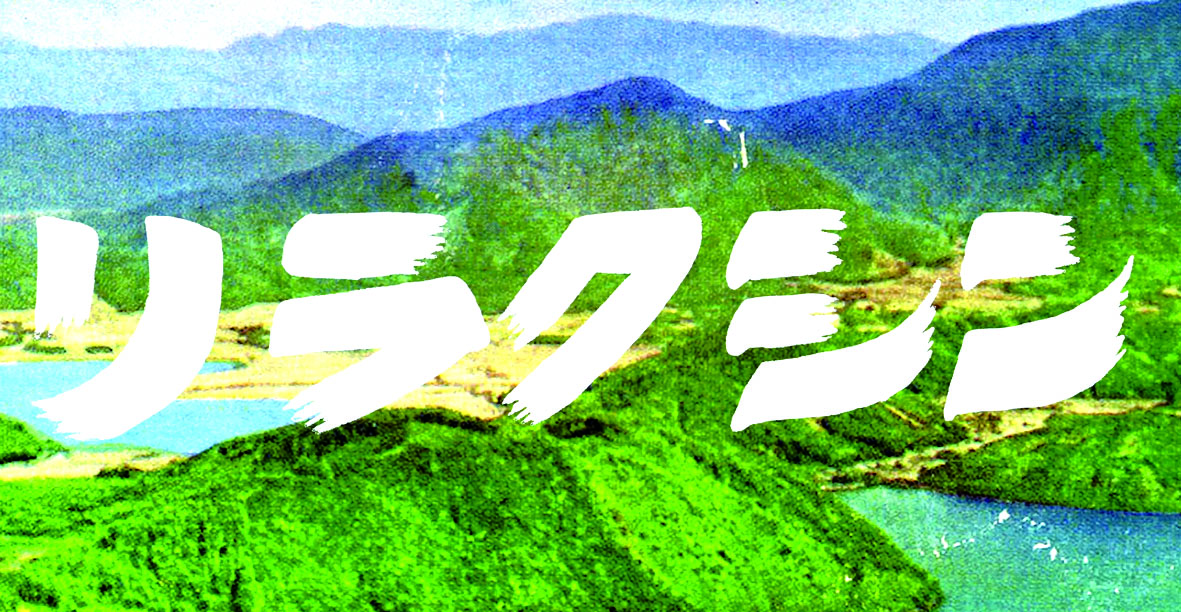 This music video for the YAKENOHARA song RELAXIN’ uses stop-motion photography to depict the objects in a room shifting, inserted with Saigo No Shudan-esque nostalgic hand-drawn animations. Within this cosmic space, this work creates a single shared flux, a wave and a wind, and in which is enclosed a hidden theme and message that expresses time as a constant cycle of changes. 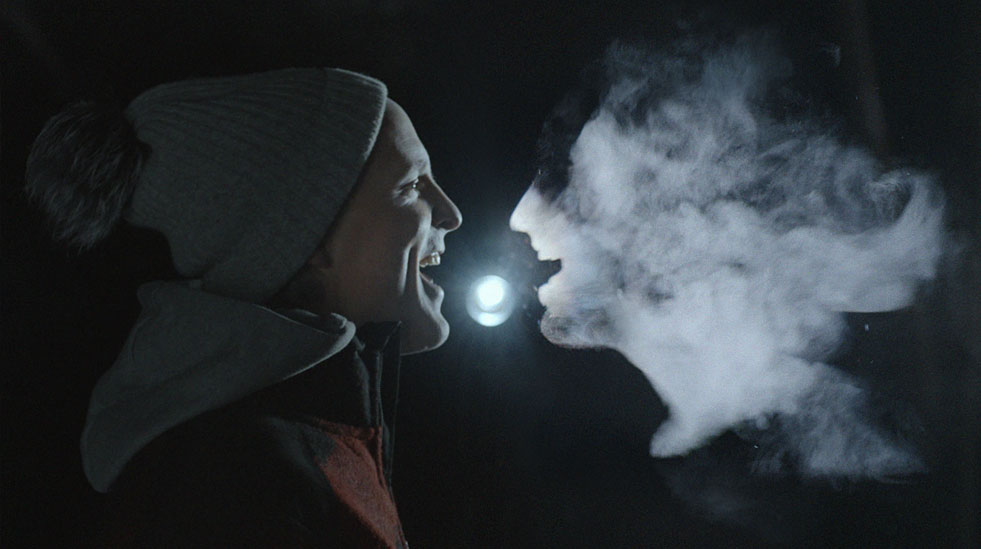 Wriggles & Robins directed the music video for the single Moving by UK band Travis using a technique they had created and developed in an earlier piece called Love is in the Air. Filming in temperatures cold enough that you could “see your breath”, Wriggles & Robins projected animations into the mist from the warm breaths of the band members using a projector. This technique enabled them to animate a story without the need for any CGI or special effects whatsoever, as the visual effect was created “in camera”. 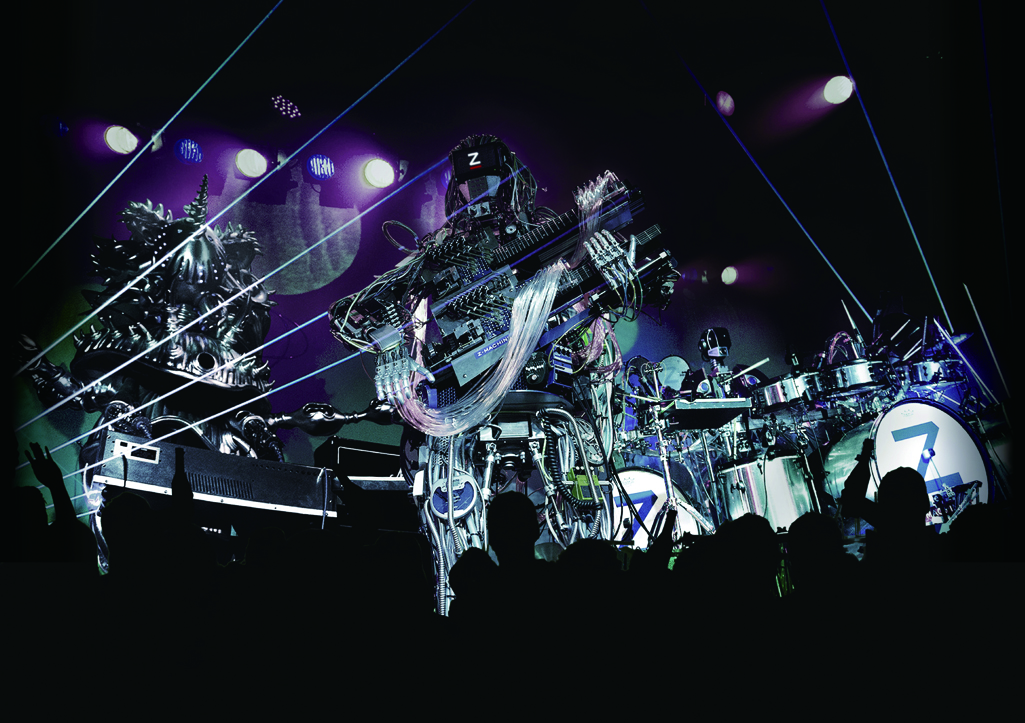 This work is a band of three robots that create the "party experience of the future", simultaneously playing 22 drums to produce a transcendental high-speed performance at over 1,000 beats per minute. The band has collaborated with famous international music artists, such as Squarepusher, and appeared in numerous concerts. 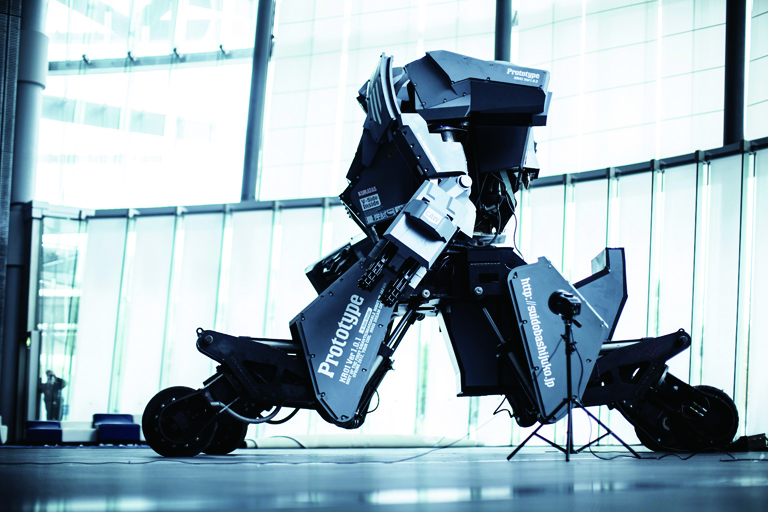 The KURATAS project was born in June 2010 from a simple desire on the part of artist KURATA Kogoro: “I want to ride on a giant robot, but it seems no one has made one for that purpose. I may as well build it myself.” Robot control engineer YOSHIZAKI Wataru subsequently joined the project, and after about two years in production, KURATAS was unveiled on July 29, 2012 Four meters tall and weighing four tons, KURATAS is truly a giant robot. 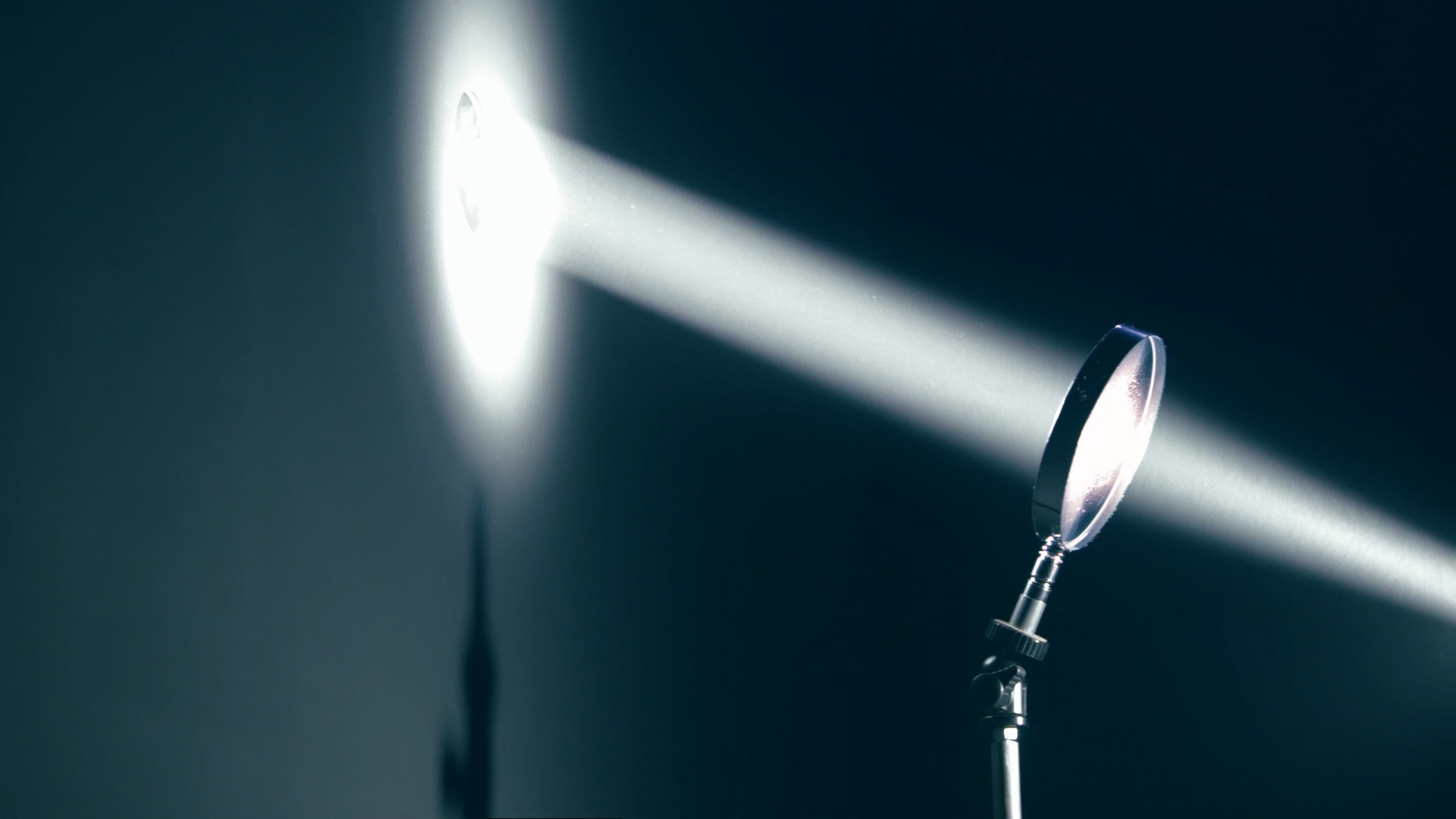 This commercial features a light-powered Rube Goldberg machine – a contraption that performs a task through an elaborate chain reaction of operations – so the viewer can intuitively sense the various uses of optics. The actions that happen, including burning paper, bursting a balloon, lighting a match, and melting ice, are designed to seem like they are being caused and connected by optical power. 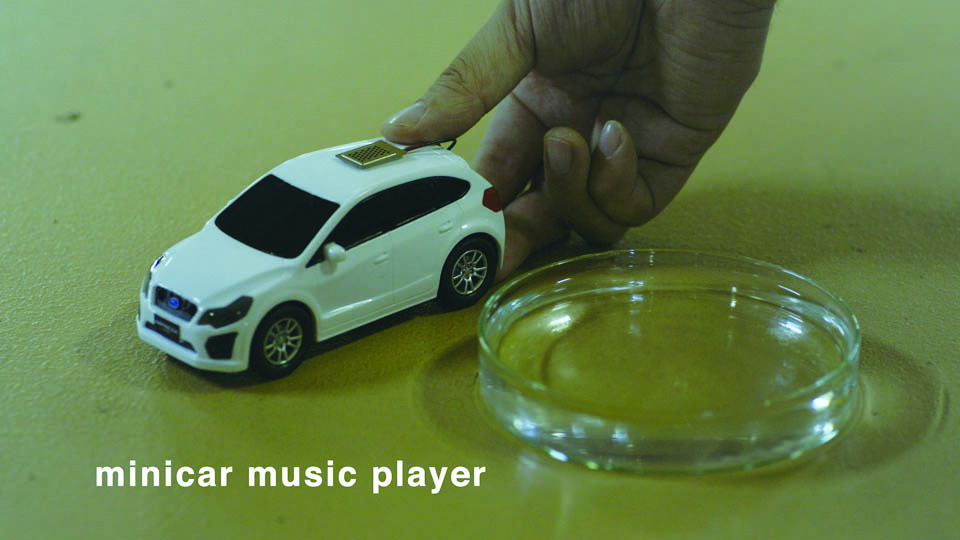 A video work that features over 3000 toy cars equipped with EyeSight technology gathering into formation and then driving off, all without colliding. Simultaneously, the sounds emanating from microspeakers set up on each toy car overlap to play a single melody. It is a demonstration of a toy car performance made by EyeSight technology and sound. 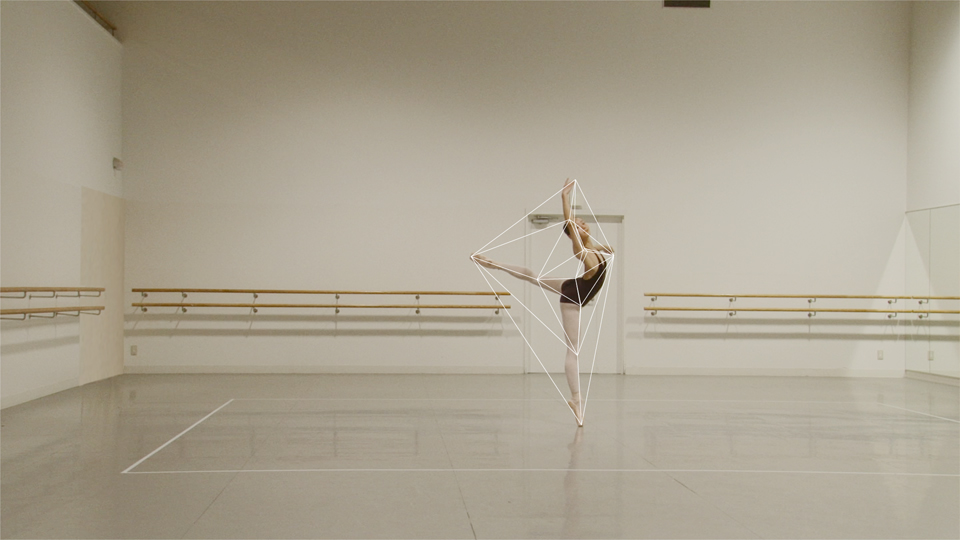 This experimental film was made using an evolution of the animation technique of rotoscoping, which is normally used to create animation by tracing the outlines of objects. In this film, however, the movements of a ballerina were accurately traced, then the lines through which she danced and mathematically manipulated animation were generated and synthesized. Through the interrelation of live-action footage and animation, the work seeks a new form of beauty that differs from that which is intrinsic to ballet.