This program introduces ten past winners and jury selections from past Japan Media Arts Festivals which exemplify beautiful drawing.

Gum boy, an elementary school kid who beloves chewing gums, is hated in his class. When everyone files their balloons, Gum boy alone doesn’t let it go. On the way home from school, he begins chewing and is transported into an imaginary world. The balloon he holds becomes a face, and then transforms into various things, but a bird files by... A GOM BOY is a bubbling animation of watercolor drawings.

You crawl inside your futon and everything ̶ from the memories in your mind to thoughts of the future, recalled sensations, sexuality ̶ all melt together into a single pleasant feeling. In the futon, your body wanders around in search of sensation. The soft texture of this animated work was achieved by drawing images on paper and then incorporating them into the picture frame via tracing paper. Futon deals with the relationship between movement and the senses.

The Hyuga episode of Kojiki

Kojiki is Japan’s oldest historical book compiled in 712, which begins with the myth of the creation of the world and the birth of gods. Set in Hyuga, this work is an animated version of the four episodes Misogi, Amaterasu-Omikami, Konohanasakuya-hime, and Umisachiyamasachi.

This animated work is a poem about the night. The ticking of a clock reverberates through the town. And just when it seems as if there is no moon rising tonight, a large, white globe appears. Looking behind you, you see it has round ears and a pointy nose. Then, all at once, the houses of the town begin to move. At this midnight moment, the moon in the sky is linked with the moon in your memory. 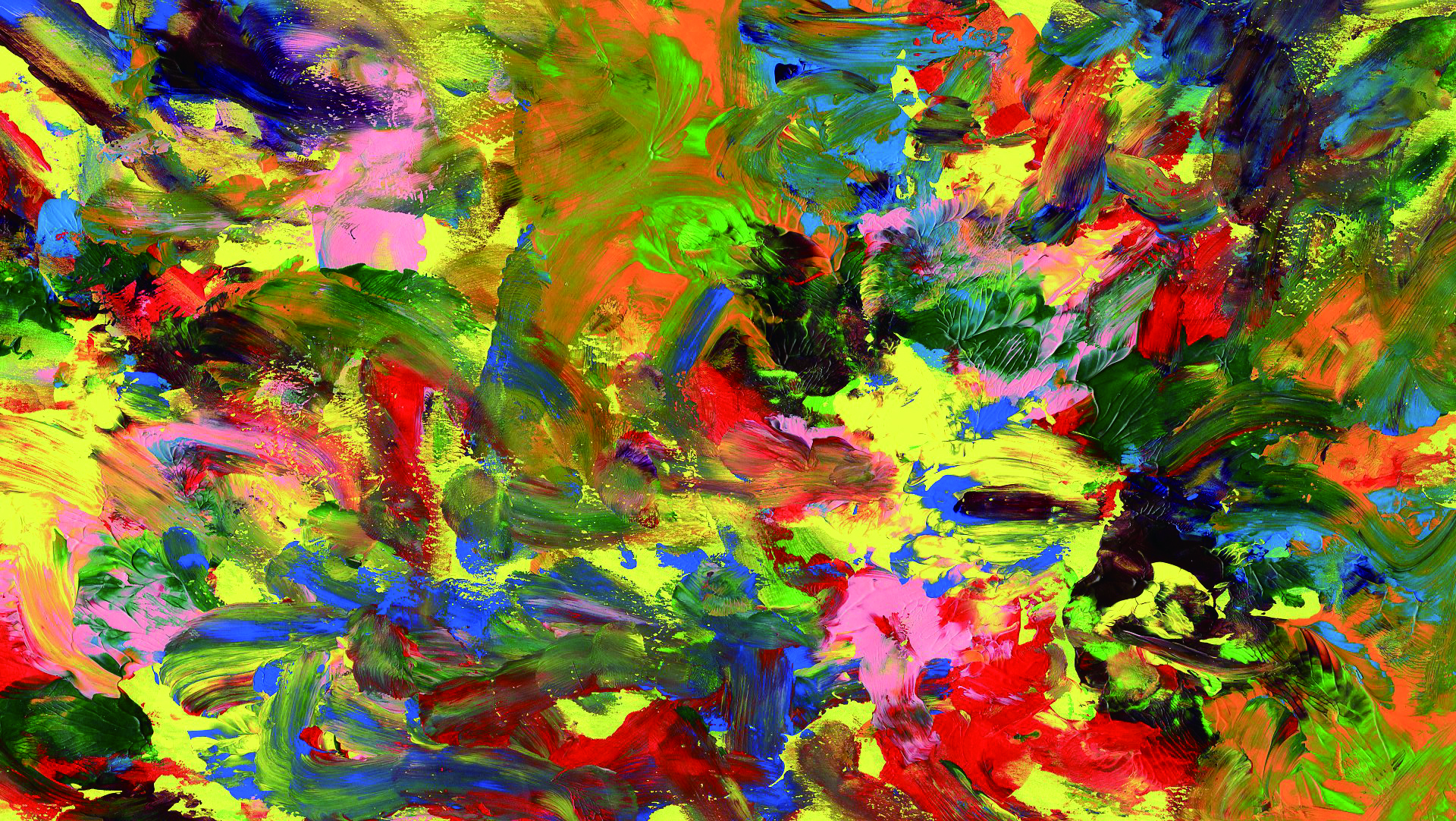 A day begins, a day ends. Life is born, and dies before long. There is a beginning to everything, and equally there comes an end. The recurring birth and death of small existences is the breathing of this world. Life is mysterious, miraculous, surprising, and living is full of “wonder”— a hand-drawn animation consisting of as many as 8,760 cells which express happiness to the fullest.

Set in China in the 1960s, the story opens with an old woman cooling off in her garden. As the sky turns orange with the setting of the sun, an evening primrose begins to bloom. Prompted by the sight of the flower, the woman recalls her childhood and dreams of the time in her life when she was at her most beautiful. Using Chinese-style cutout pictures, the work consciously accentuates the soft texture of the paper and the brilliant colors.

Once upon a time, the word “great” was used to describe noble, profound, mystical beings who were markedly different from ordinary people. These beings were truly great, and those who believed in them and the world that inspired such belief were part of a whole. Today, after many changes in thinking and outlook over the years, this type of belief has been lost, so what would inspire anyone to describe a given entity as “great”? Depicting these figures and backgrounds with thin, 0.3-millimeter lines and faint, subdued colors, the work explores the nature of disobedience. 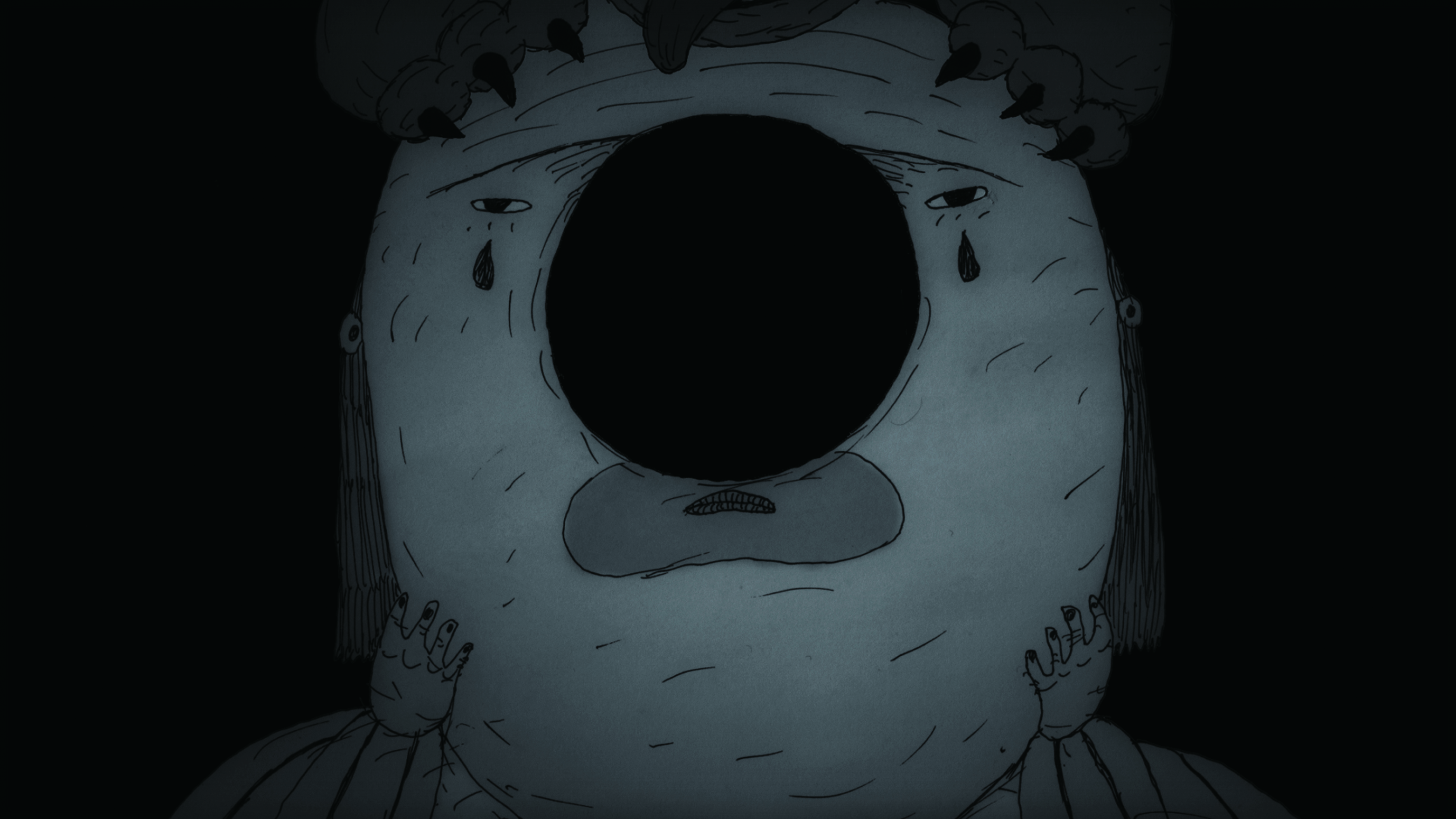 “I can’t stay here any longer. Tomorrow morning, I must leave…” So says a clown in a maze, who then visits the other theme park residents - a girl, a man dressed as a woman, a soldier and a dog - and hastens them to somehow ride the merry-go-round on time… When you decide something, a murmuring internal monologue take s place between a wavering heart and unclear mind. A work depicting through spoken drama the emotions of a man at the edge of a crucial turning point.

Set in mid-18th-century Edo (the old name for Tokyo), COMBUSTIBLE centers on Owaka, a merchant’s daughter, and her childhood friend Matsukichi. Though the two are attracted to each other, Matsukichi’s family has disowned him because he wants to work as a fireman. But just as their relationship is starting to bloom, Owaka’s family begins to move forward with plans to find her a husband. Unable to forget Matsukichi, in a fit of crazed passion Owaka causes a huge fire to break out, burning down the town. The two lovers happen to cross paths again in the midst of this blaze. Using traditional Nihonga (Japanese-style) paintings as a motif for the animated images, the work meticulously recreates the manners, implements, and lifestyle of Tokyoites some 300 years ago. In addition, by combining hand-drawn animation with 3D computer graphics, the creators have sought to develop an innovative form of expression through moving images.

This is an animation which depicts scenes of a modern mother and daughter, along with scenes from the life of the photographer Eadweard Muybridge who, in 1878, succeeded in photographing the continuous motion of a galloping horse and had a tremendous impact on the birth of film; through the contrast of the two worlds, which transcends space and time, this animation makes one think about "time." While traveling backward and forward between California and Tokyo, and the 19th and 21st centuries, there is a magical quality in the way in which this animation depicts the tumultuous life of Muybridge; in addition, the scenes showing the affectionate relationship between a mother and daughter are very striking.