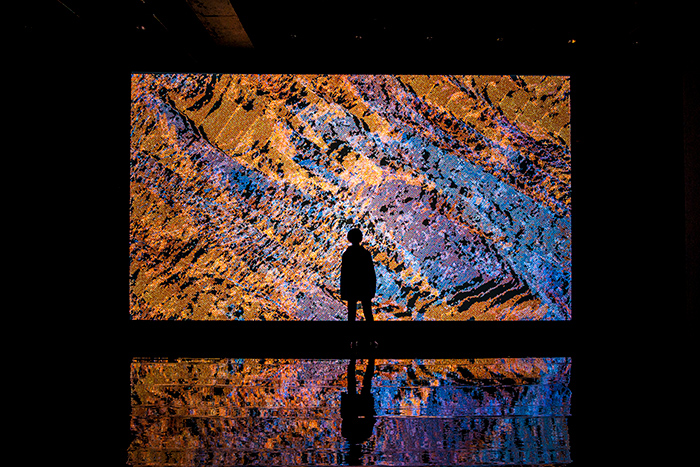 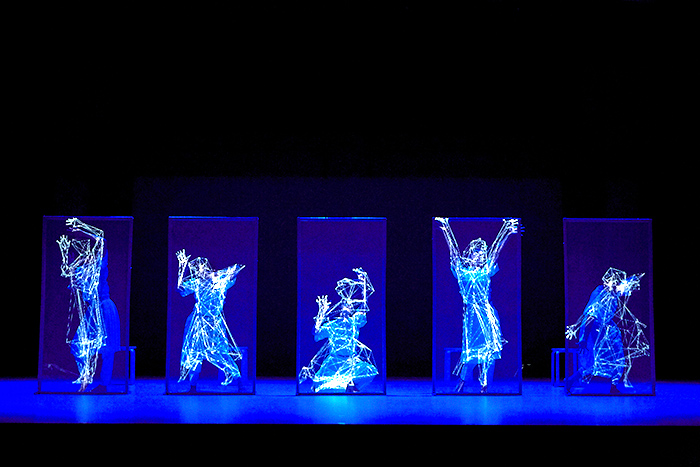 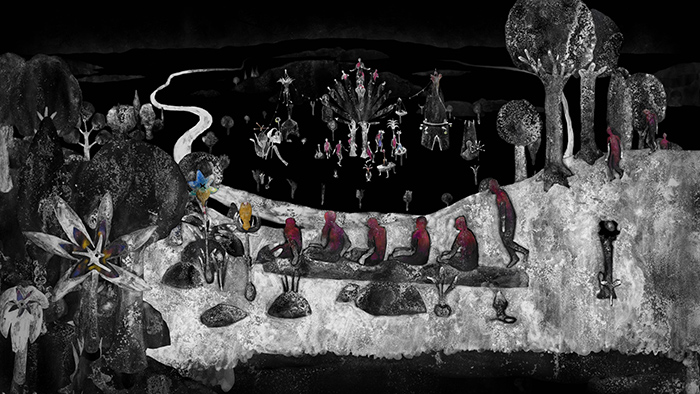 A short animated film inspired by Dante Alighieri’s Divine Comedy Inferno. As the celestial beings descend to the Earth and begin destroying the activities there, disturbing the world’s order and creating chaos. Initiated by these terms, a tragic fall leads to the parturition of the crucial opposites: Hell and Heaven’s circles. The film depicts the grand theme of loops, metamorphoses, and degeneration and regeneration. 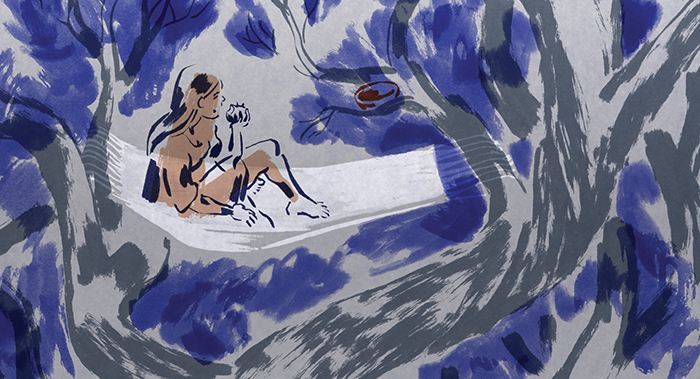 “The Girl Without Hands” is a feature-length animated film that breathes new life into the Brothers Grimm fairy tale of the same title published in the very first edition of Grimm's Fairy Tales, which the Grimm Brothers compiled in the beginning of the 19th century. The heroine of the film, a young girl, loses both her hands as a result of the Devil's machinations. Although her destiny is a roller coaster of misfortune, the young girl is protected by a mysterious spiritual force and eventually manages to find her own happiness. 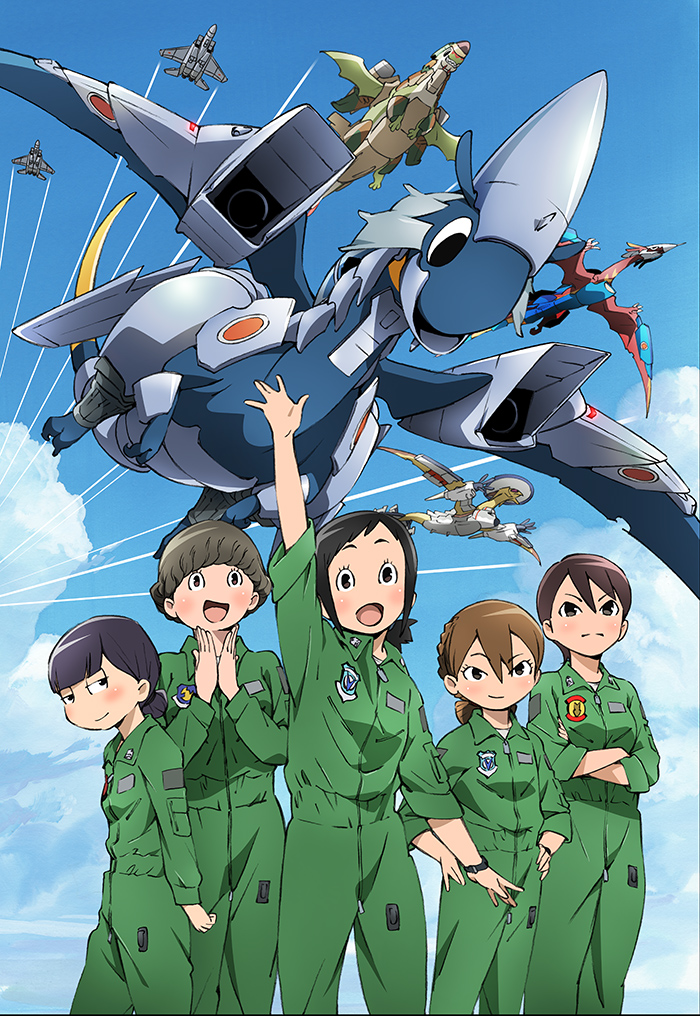 “I will fly with you through the sky.” Hisone Amakasu is a rookie stationed at the Air Self-Defense Force's Gifu base. Throughout her life, Hisone felt as if her honest personality continually led her to hurt the feelings of the people around her. So she decided to become a self-defense cadet on a short-term contract. But a fated encounter fundamentally transformed her life. Concealed at the air base was an “Organic Transformed Flyer”, a dragon that could simulate a fighter plane. It chose her to be its pilot and they flew together high up into the sky. In this way, Hisone became a Dragon Pilot. Now, Hisone’s dragon will lead her toward a stunning secret that will shape the fate of her country. 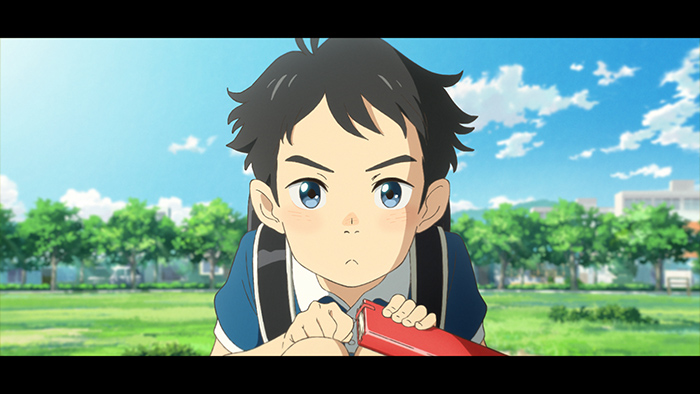 Aoyama-kun, a fourth-grader, has a crush on "The Lady" who works as a dental assistant at a dental clinic. One day, he witnesses the lady throwing a Coke can that transforms into a penguin. Can Aoyama-kun find out how this penguin is related to the lady? This is a story of a mysterious, unforgettable summer. 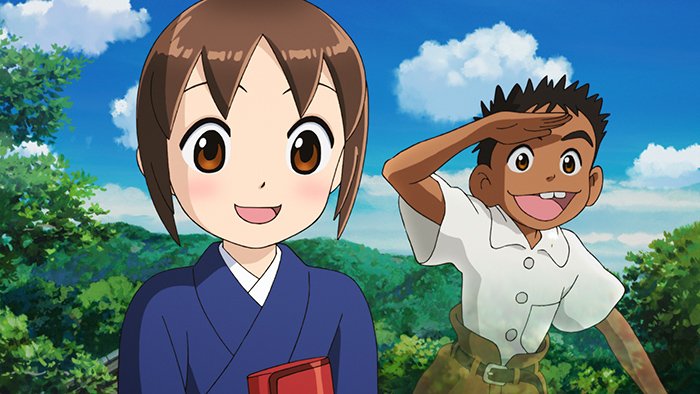 Okko is a 6th grade girl who spends her time learning to become the innkeeper of her grandmother’s inn, “Haru no Ya”. With the help of the ghost Uribo and her other peculiar friends, she slowly learns to fill the shoes of her new role. This is the story of Okko and her family that couldn’t be told via a television series or the original childrens’ novels. 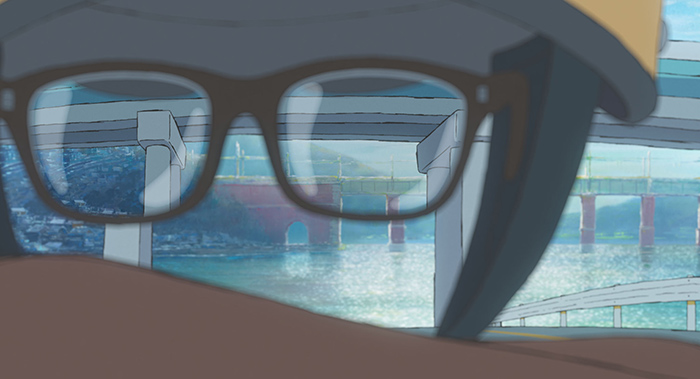 Depicting waning presence and invisibility: A nameless, forgotten man has turned invisible and is fading from existence. Can the effervescence of life be restored to this invisible man in a single animated short film? Those around him take no notice of him... No longer able to bear the fragility of presence, his body rises to flutter into the sky, with even gravity letting go... soon he will vanish entirely.

"The students are performing a theater called “The Wolf and the Seven Little Goats”. Everybody has a role. They are totally taken in by their roles in a way that the boundary between reality and acting rarely can be distinguished. Meanwhile, the child who is acting as the wolf and is doomed to be defeated feels lonely and irritated. He takes his role too seriously. There is a bit of chaos. At the end, the presence of other children and his friends next to him take him out of this atmosphere." 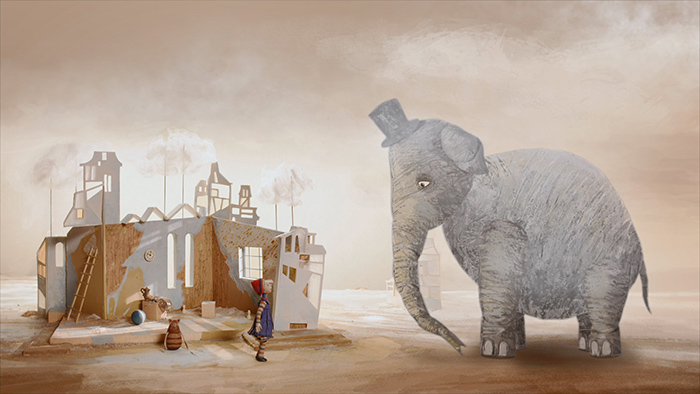 This is a story about a girl and her friend - an elephant. They spend together all the time, but childhood ends sooner or later.