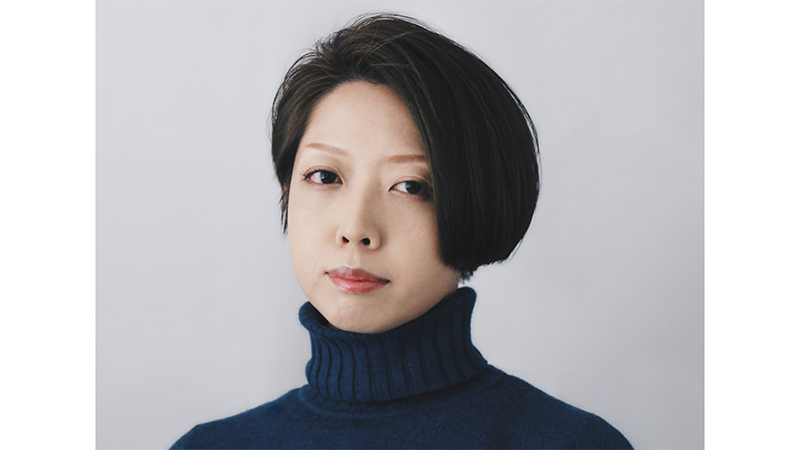 Film Director
Born in 1984, MIZUSHIRI Yoriko is a freelance film director who graduated from the Joshibi University of Art and Design in Japan, where she made some of her previous works like Shiri Play (2005), Kappo (2006), Lena Lena (2009). Since then, she has been engaged in her trilogy that focuses on the sense of touch: Futon (2012), Snow Hut (2013), and Veil (2014). With these films, she has been nominated and garnered awards at prestigious animation festivals such as the Berlinale International Film Festival, Annecy International Film Festival and Zagreb Film Festival. MIZUSHIRI Yoriko’s film, installations, music videos, and designs have been described as sensitive, fluid, physical, erotic, meditative, melancholy and feminine. Her works offer new perspectives on separate body parts, using immeasurably talented control of lines and movements, choices of light, ‘corporeal colors’ like pink and purple, and the lack of superfluous emotion in the face and eyes. Her hand-drawn animation offers haptic suggestions; delves into fragments of daily life, tiny gestures and moments; and immerses deep into the abysses of the unconscious. The serene rhythm of MIZUSHIRI’s works leaves the door open for the viewers to let themselves interpret intimacy on their own. 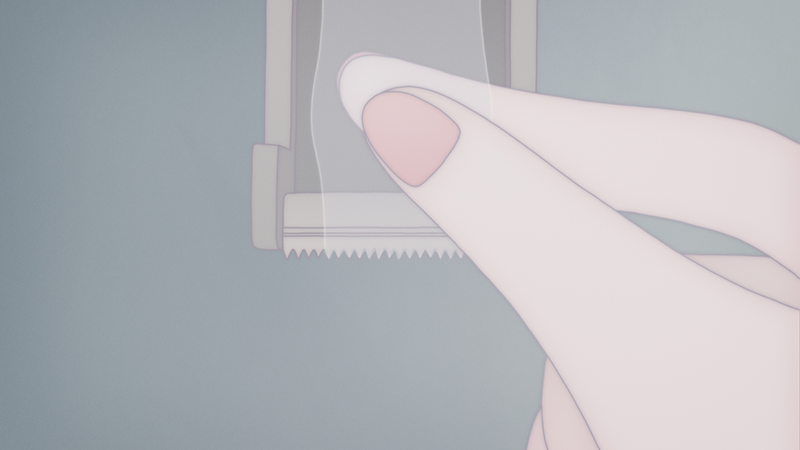 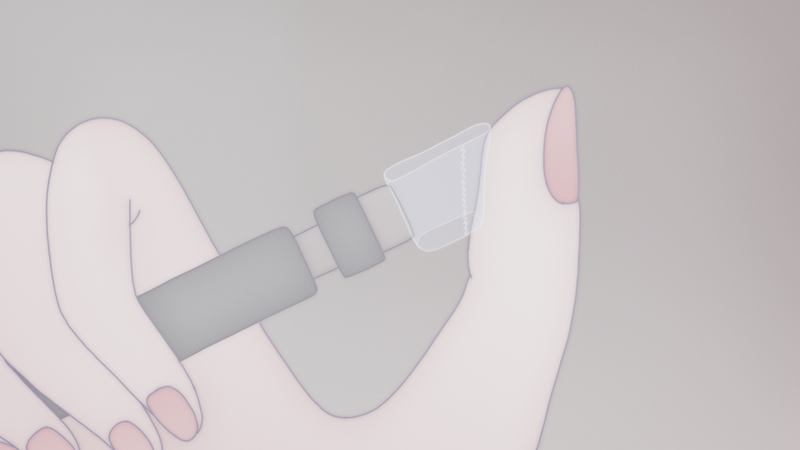 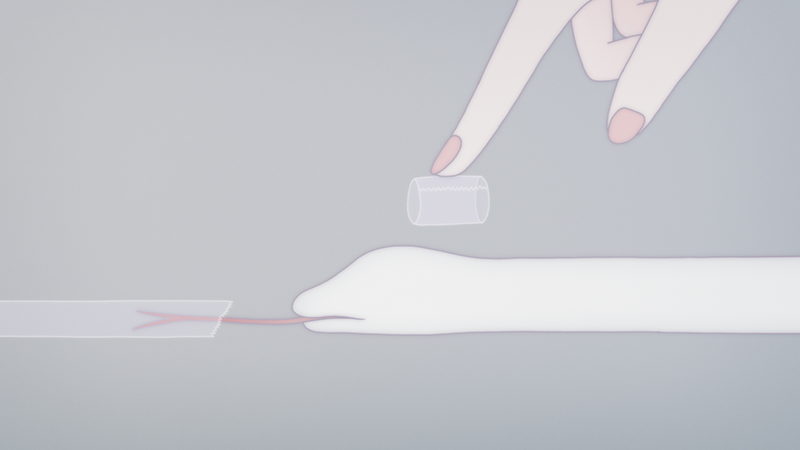 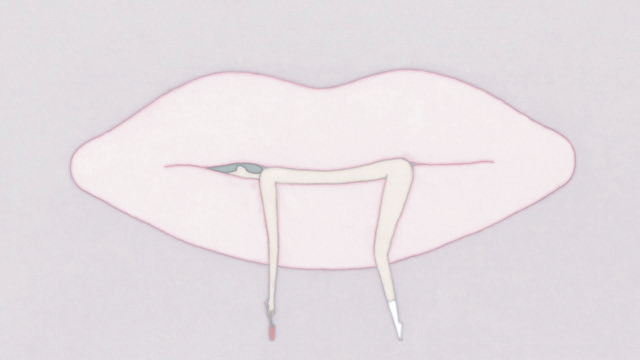 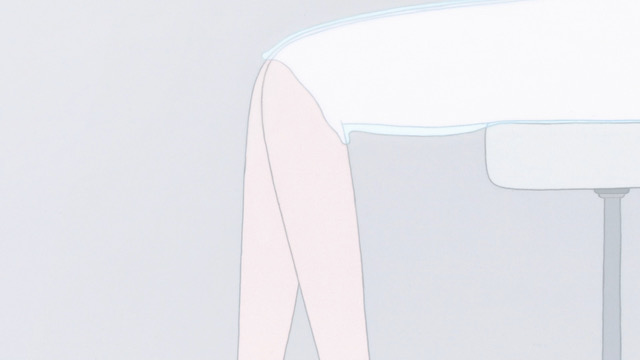