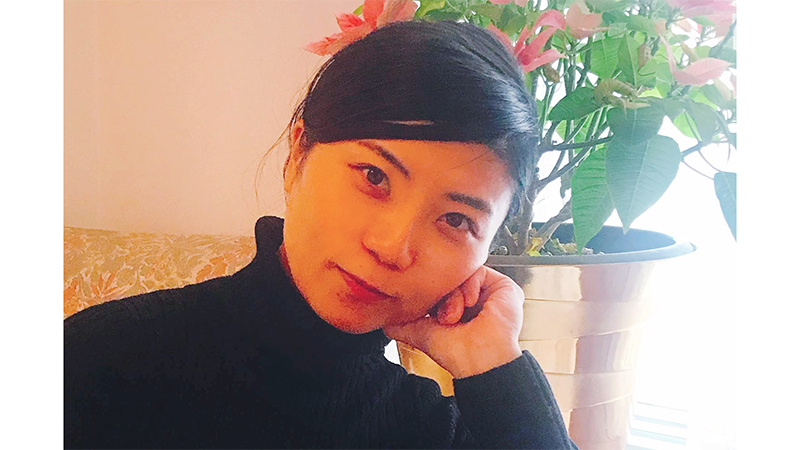 Filmmaker
YANO Honami was born on a small island in Japan. She received a Master’s degree from the Graduate School of Film and New Media at Tokyo University of the Arts. Her film A Bite of Bone won the grand prize for short animation at the 45th Ottawa International Animation Festival. YANO currently works for Nagoya University as a Designated Assistant Professor, and served on the selection committee for the Hiroshima Animation Seasons 2022. 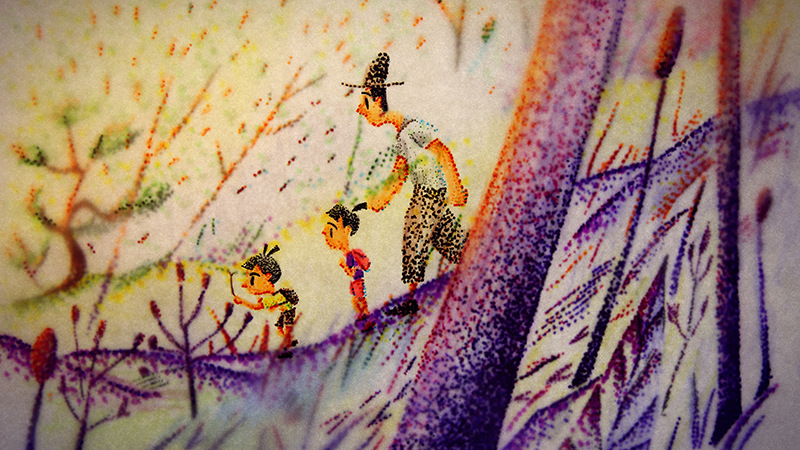 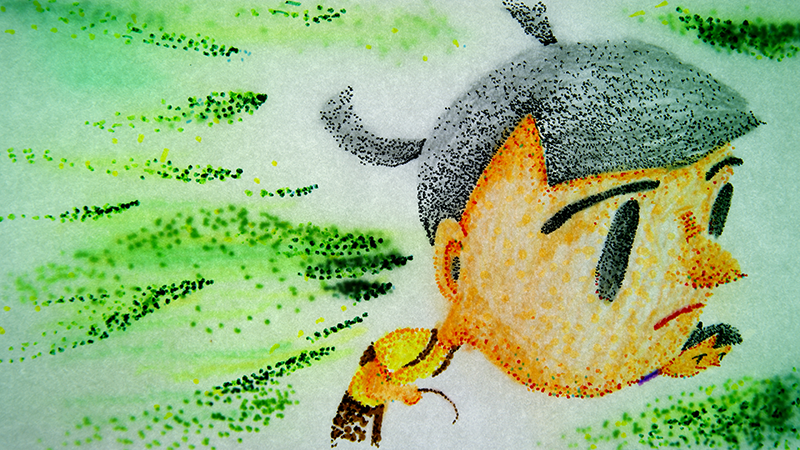 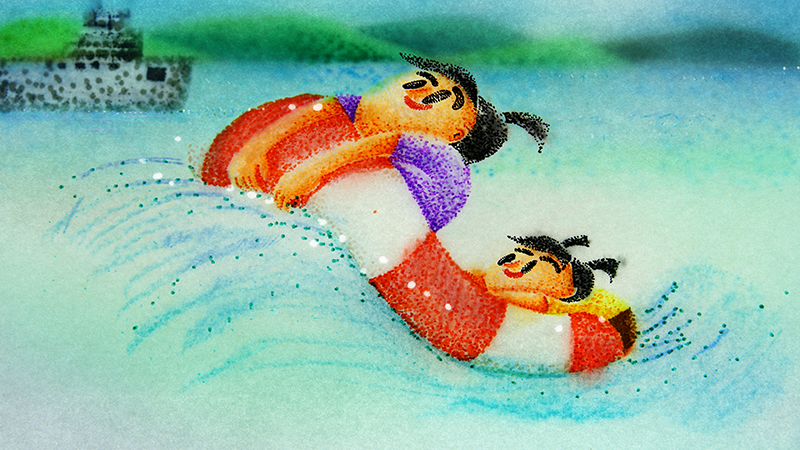 ©Honami Yano/Au Praxinoscope
25th Japan Media Arts Festival Animation Division New Face Award
A Bite of Bone
2021 / Animated Short Film / 09:45
Animator and Director: YANO Honami
Producer: YAMAMURA Koji
Assistant Producer: sanae
Production: Au Praxinoscope
Voice: TANO Ayamo
Sound Designer: TAKINO Masumi
There are a number of regions scattered throughout Japan that practice the tradition of honekami (lit. “biting the bones”). Honekami involves eating the bones that remain after cremation so that the deceased becomes part of you, in an attempt to overcome one’s grief. For better or worse, there were families who practiced this tradition on the island I come from. And in my own first experience with death - the death of my father - I too was encouraged to eat one of his bones, but could not bring myself to do it. Still very young, I had no way to come to terms with and accept my father’s death. My memory of the experience is traumatic; the bone I did not eat stayed with me, as if stuck in my throat, and I found myself unable to express the experience in words or forget it.

Through this project, I wanted to face up to the bones I could not eat before by blurring the boundaries between life and death. 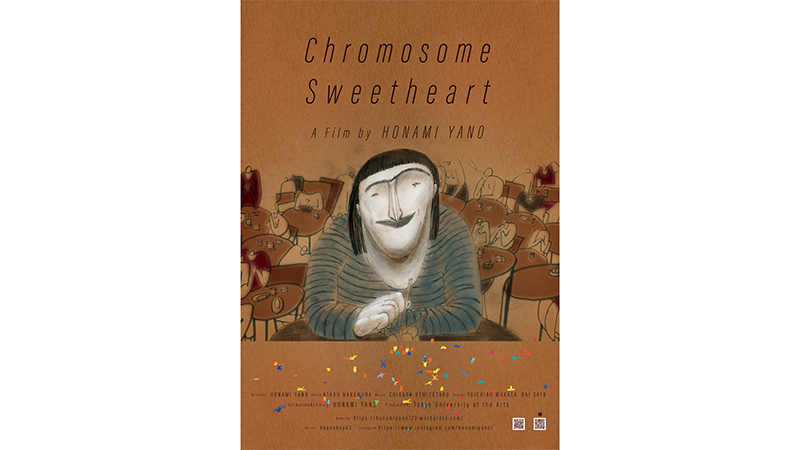 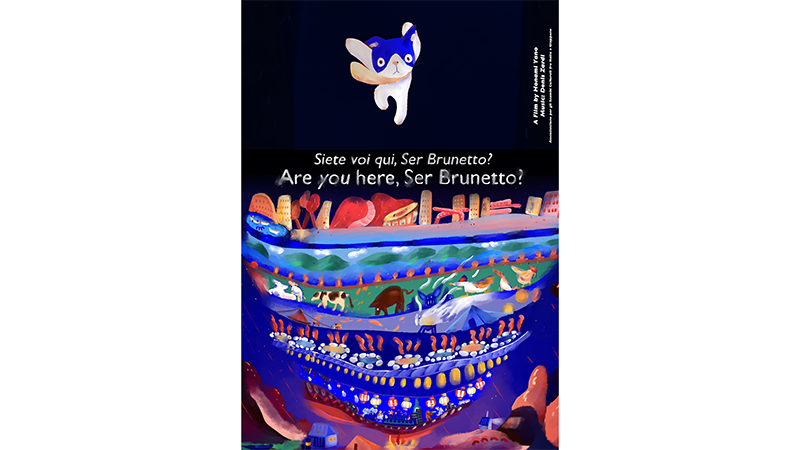