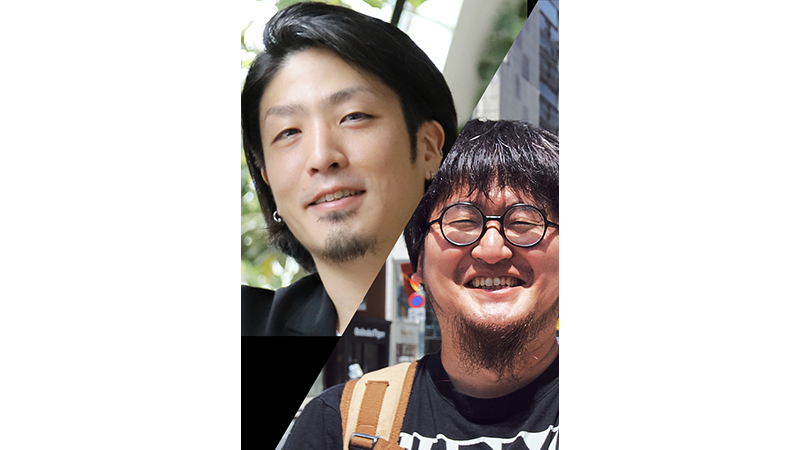 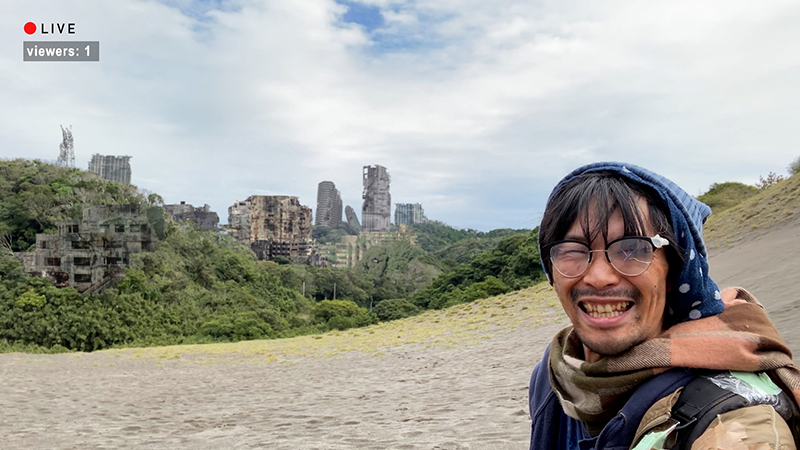 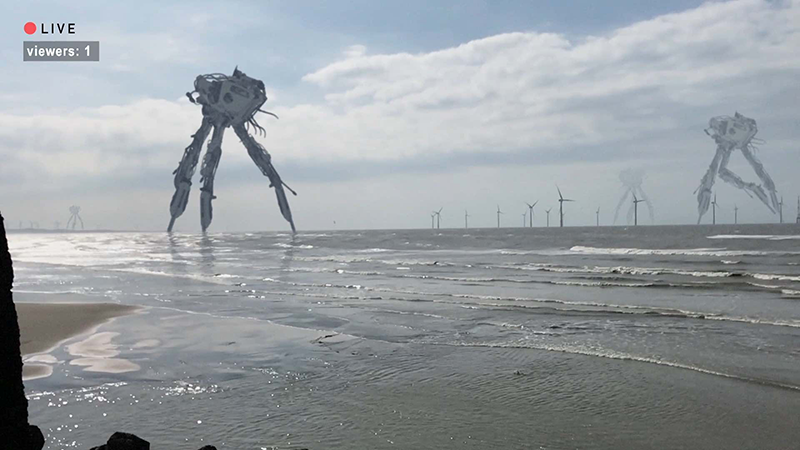 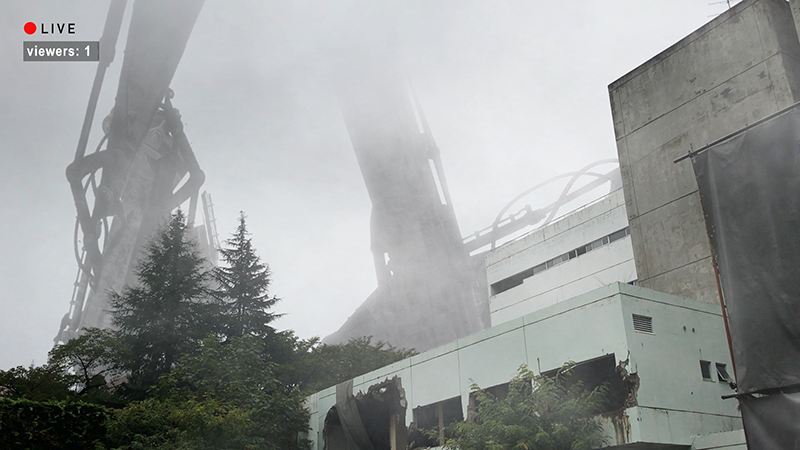 ©2021 Topos Co.Ltd.
25th Entertainment Division New Face Award
viewers:1
2021
Writer/Director: KOBAYASHI Yosuke, HARIYA Daigo
Cast: HASHIGUCHI Yuki
Music: KISHIMOTO Yuta
Additional Footage by MIYAGAWA Teppei, SUZUKI Kai, TAKASHINA Takumi, KOTANAGI Shun
A sci-fi short film about a video distributor who roams a dystopian world in the near future.
This is a small-scale independent production led by KOBAYASHI and HARIYA along with the lead actor, HASHIGUCHI Yuki. The film was produced remotely, using a smartphone for imagery, personal items for costumes, footage taken from around Japan by KOBAYASHI and HARIYA's friends, as well as footage from their own private lives. The film was produced with the ingenuity that only a low budget can provide. The VFX used by the filmmakers is not 3D, but rather animated collages made using photographs of everyday items.
The 140-second version, which was produced remotely, won the grand prize at the Gemstone Remote Film Contest, and created an unexpected buzz across social networking sites when it was released on YouTube. The work became a topic of conversation as a simple yet poignant story about communication that reflected the realities of the Covid-19 crisis.
Immediately after the release of the shortened version, a final version of 4 minutes and 33 seconds was completed featuring additional footage and a complete reworking of the music and editing. The work has received high acclaim, having been selected for and winning awards at film festivals around the world.