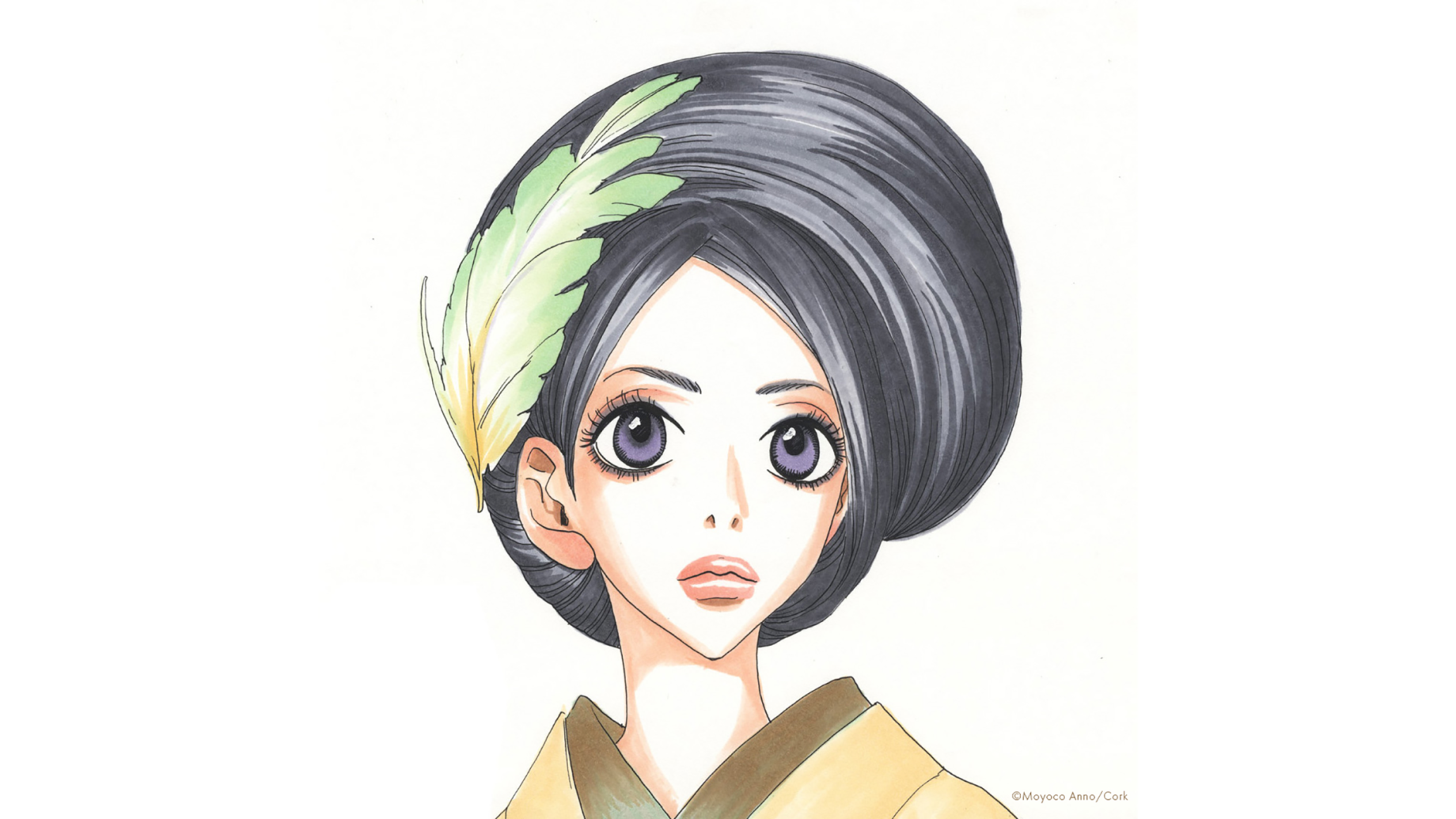 In a career spanning over thirty years, ANNO's works have been widely published around the world and has charmed her international readers by treading the ambiguous line between manga and fine art. Her first big hit was Happy Mania, a romantic comedy with a headstrong heroine looking to redefine the true meaning of happiness. Happy Mania is a bestseller that sold more than three million copies and has been adapted into a TV drama series. Her following work, Sakuran: Blossoms Wild is a manga that dramatically depicts the tragic life of a courtesan in Edo Japan. It also became a hit and secured her place in the manga world with its multifaceted and charming protagonist. Sugar Sugar Rune is a recipient of the Kodansha Manga Award. It was adapted into a TV anime series and sold in over 40 countries.
A year later, ANNO wrote Hataraki Man (lit. Working man, a nick name for a female protagonist), a manga about the realities of a woman trying to achieve balance in love and work. As her greatest hit, the first volume alone sold over four million copies, and was adapted into a TV anime and live-action drama series. Along with her job as a manga artist, ANNO also works as a renowned essayist, visual artist, and designer. 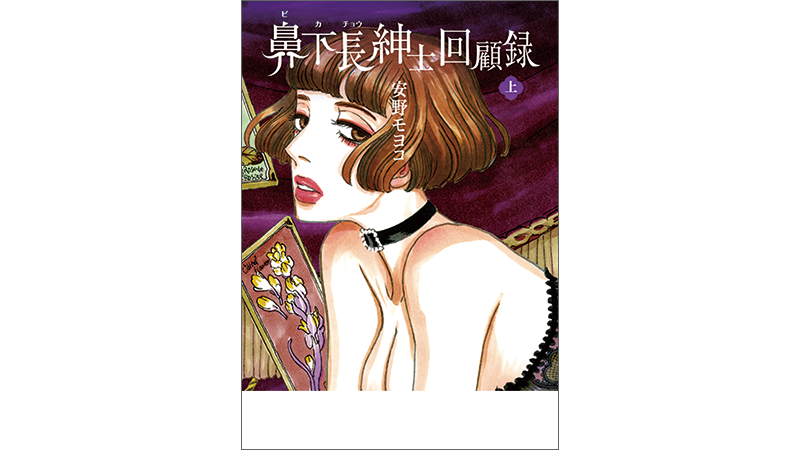 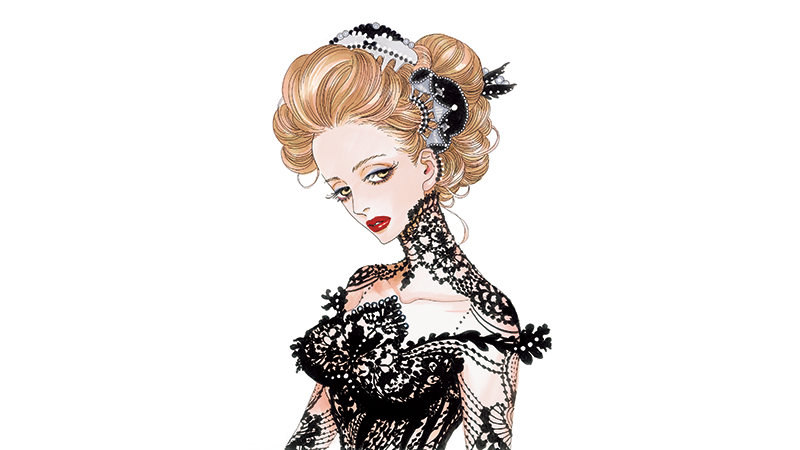 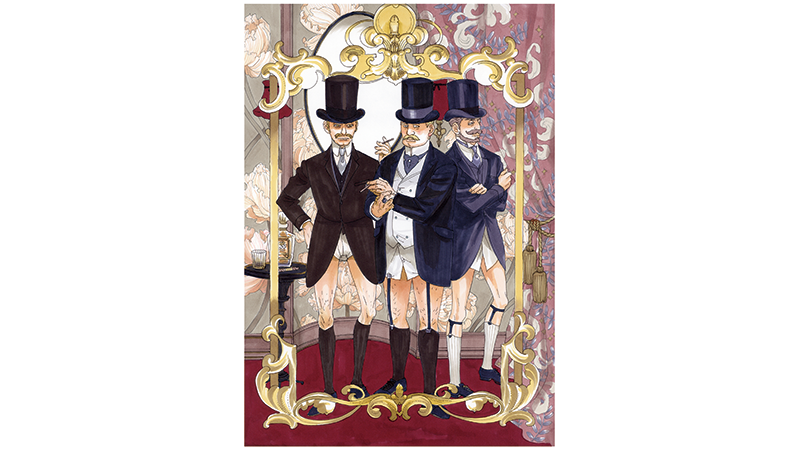 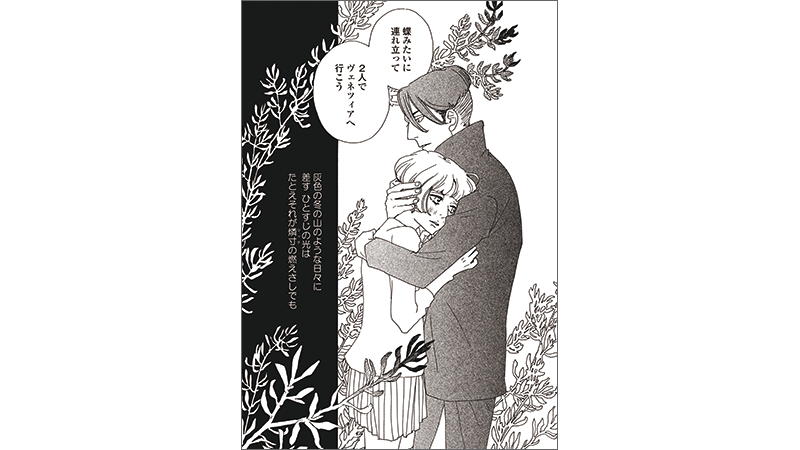 ©Moyoco Anno / Cork
The 23rd Japan Media Arts Festival Manga Division Excellence Award
Memoirs of Amorous Gentlemen
Two volumes in total / 1st volume: October 2015 | 2nd volume: February 2019 / Shodensha Publishing Co., Ltd.
The story is set at the beginning of the 20th century in Paris, France, in a brothel called Maison Close in a corner of the city. Colette has a somewhat cold personality and works as a prostitute. One day she receives a notebook from a client and begins to chronicle episodes where she entertains perverted clients. Leon, a man who relies on women for money, is a unique person in Colette’s life. Although she knows his nature and his sweet convincing words that draw money out of her, she isn’t able to cut off the relationship. However, Leon starts using money for Nana, a top-grade, beautiful prostitute who is greedy for money and then disappears. Now spending her days in a gloomy state, she starts writing in her notebook to tell a story about her desires.