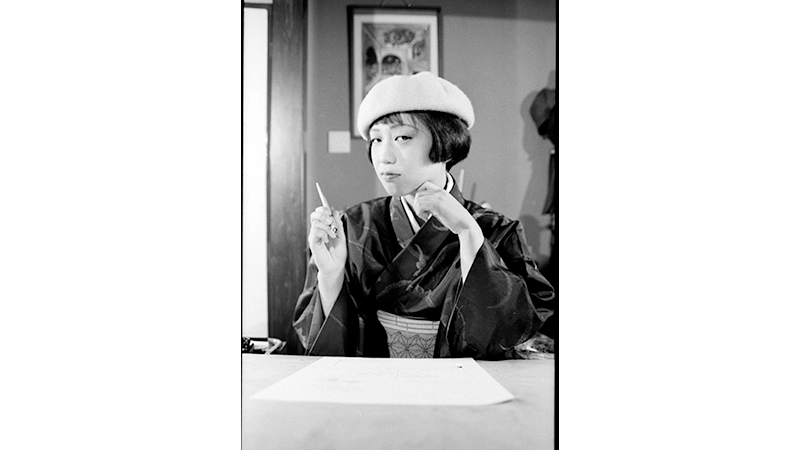 Born in Osaka in 1964. Raised in Hiroshima. Moved to Tokyo after graduating high school and began pursuing
her dream to become a manga artist at 30 years old. Her first work, Kaoru no Hiwa ("The Secret Stories of Kaoru") won the 27th Chiba Tetsuya Grand Prize. She debuted with Morning in 1995. One of her main works,
Akai bunka jutaku no Hatsuko (lit. Hatsuko Who Lives in a Humble Townhouse Painted in Red), was made into a
live-action film directed by TANADA Yuki in 2007. Another work, Mamagoto (lit. Like a Girl Playing House) was selected for the 15th and 16th Japan Media Arts Festival Manga Division Jury Selection and also won the 42nd Japan Cartoonists Association’s Excellence Award. Chichi no Nakushimono (lit. All the Things My Father Lost) was also given mention in the 23rd Japan Media Arts Manga Division Jury Selection. 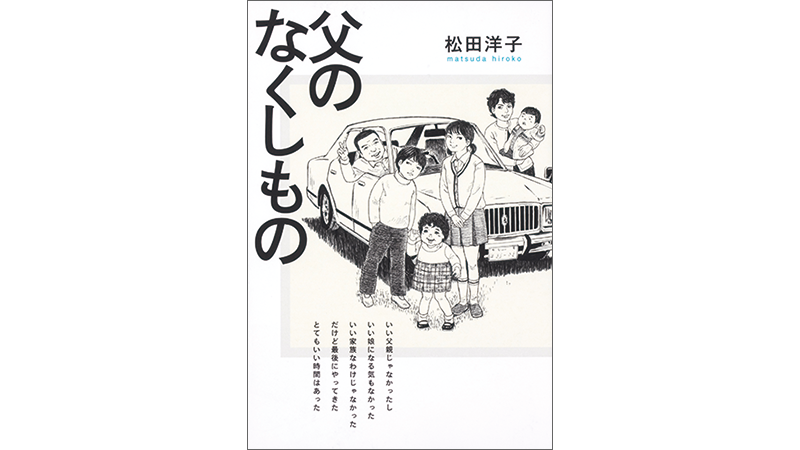 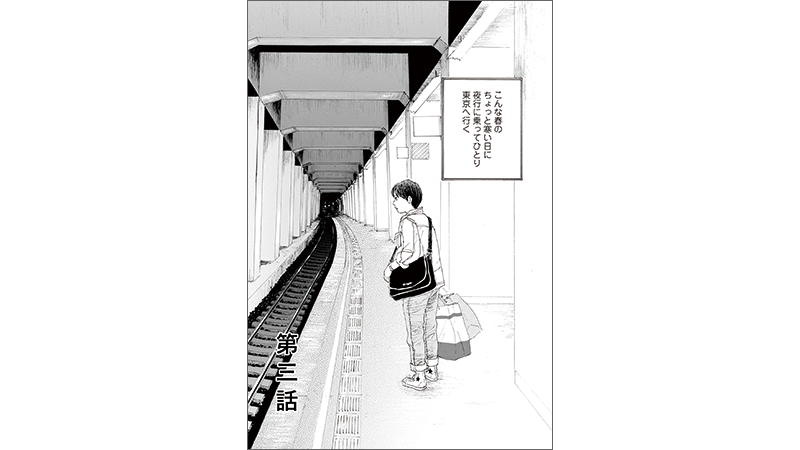 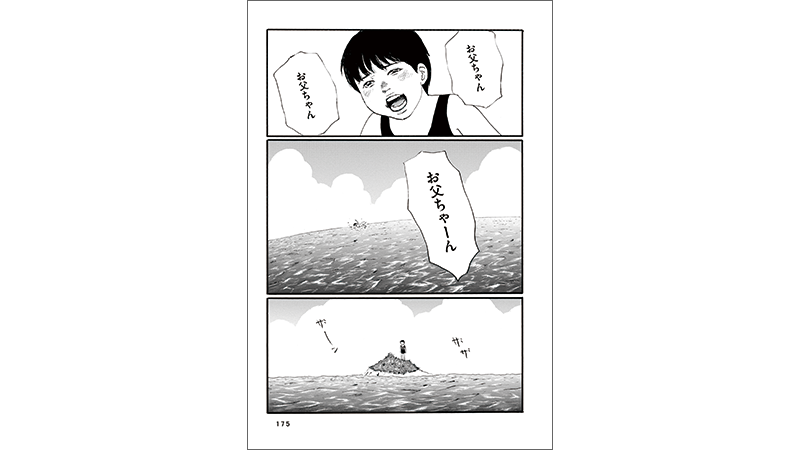 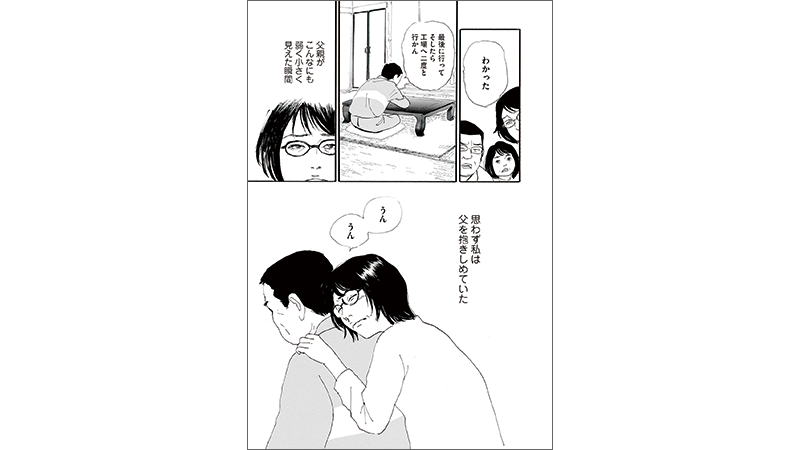 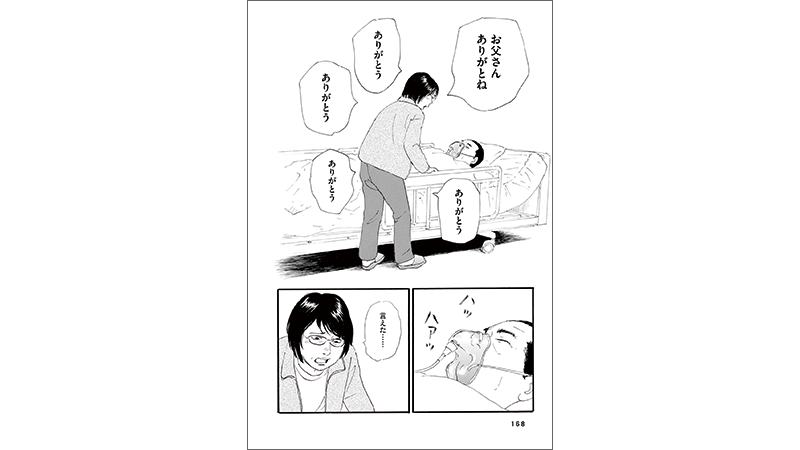 ©Hiroko Matsuda 2019
The 23rd Japan Media Arts Festival Manga Division Jury Selection
All the Things My Father Lost
One volume in total / July 12th, 2019 / KADOKAWA
This work is a graphic memoir of the manga artist's own past, in particular her experiences with her father.
Our father’s back, which used to seem larger than the sea itself, was now engulfed in a hopeless sense of loneliness. Separated from his parents soon after he was born, he lived his life with all the strength he can muster, trying not to drown in that solitude. He clumsily started building up his own factory and creating his own family, but the things most dear to him gradually began to slip away through his fingers. 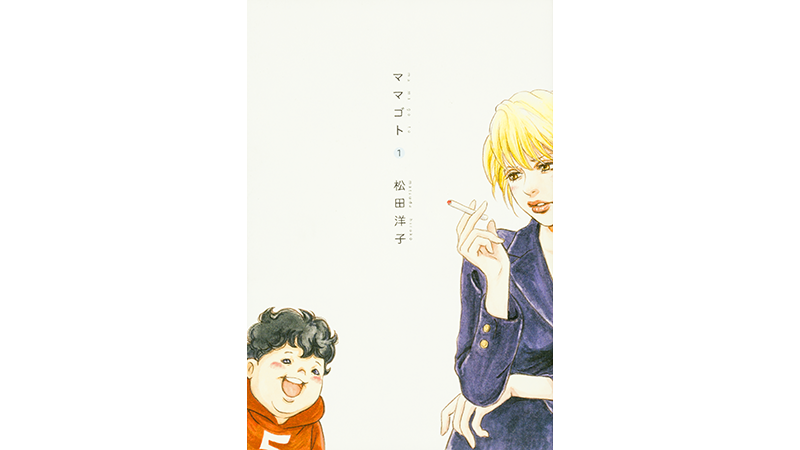