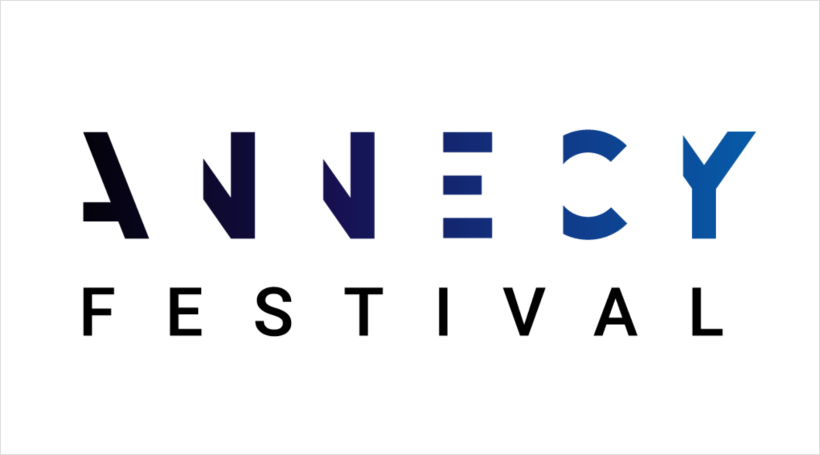 About the festival / Exhibition overview

The Annecy International Animated Film Festival/MIFA is one of the largest and most prestigious animation film festivals in the world. It is held annually in Annecy, France. In 2021, the festival was held as a physical and online hybrid event from June 14 to 19 because of the COVID-19 pandemic.

About 240 films were screened online, 74 master classes, 85 MIFA market events and other public events were held, bringing together professionals from the film industry and film fans from all over the world, both locally and online.

The Japan Media Arts Festival Overseas Promotion had an online exhibition at MIFA (Marché international du film d’animation), a market linked with the film festival, and held panel discussions, workshops, and short animation screenings for professionals in the film industry and students of animation. A special website to showcase award-winning animation works was also launched during the festival period (Jun 15-18). Talk sessions with the directors and creators were also held to watch online. 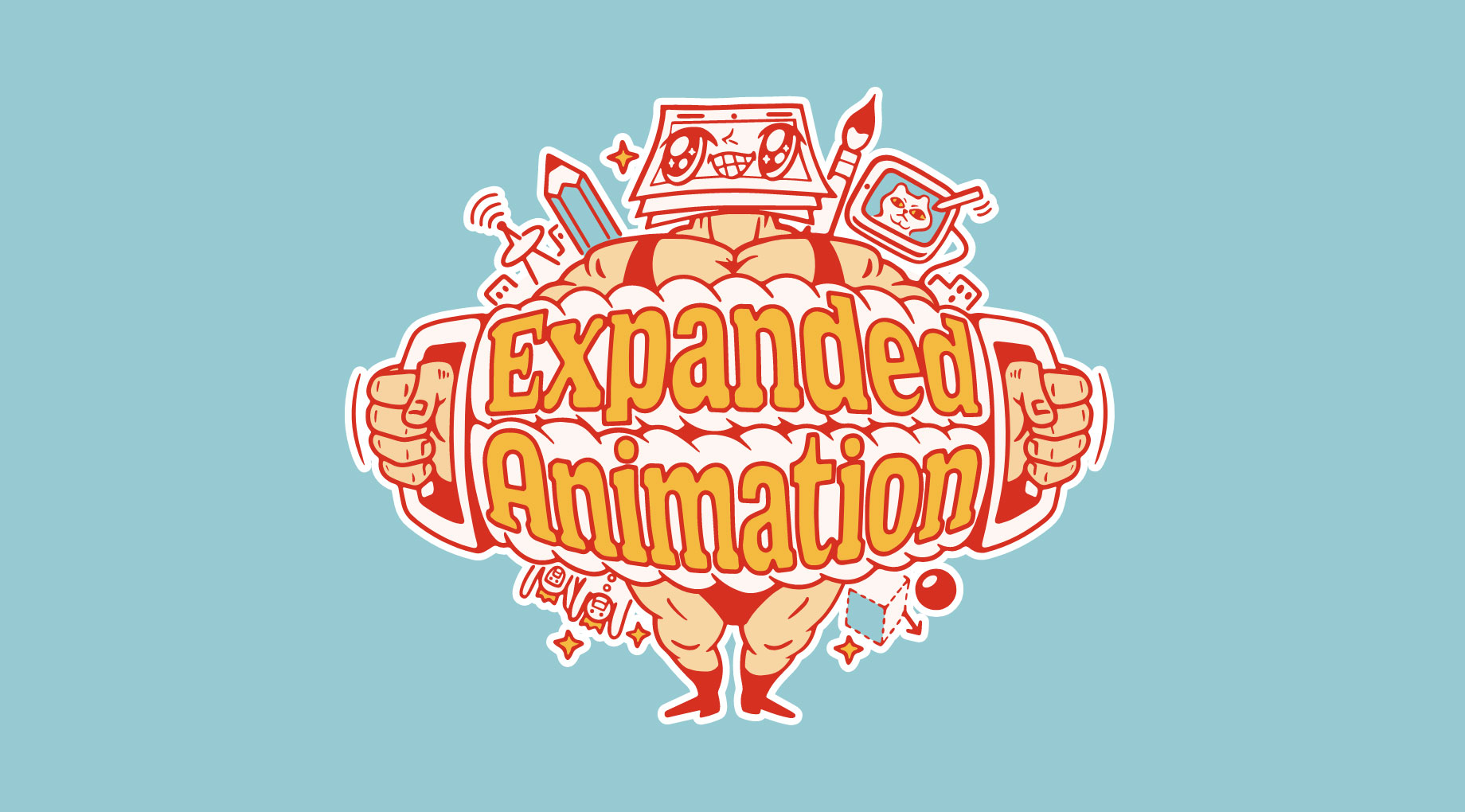 Thanks to advances in information and communications technology, most notably the internet, animation expressions and techniques have changed tremendously. Meanwhile, the ongoing Covid-19 pandemic has changed the ways and places in which we create and consume media, too. These changes have deepened the role and importance of animation, and inspired various never-before-seen concepts and expressions in the medium. This exhibit, from the Japan Media Arts Festival, run by Agency for Cultural Affairs, Government of Japan, aims to introduce Japan’s movement of “Expanded Animation” and the bold works of its energetic creators to the world. 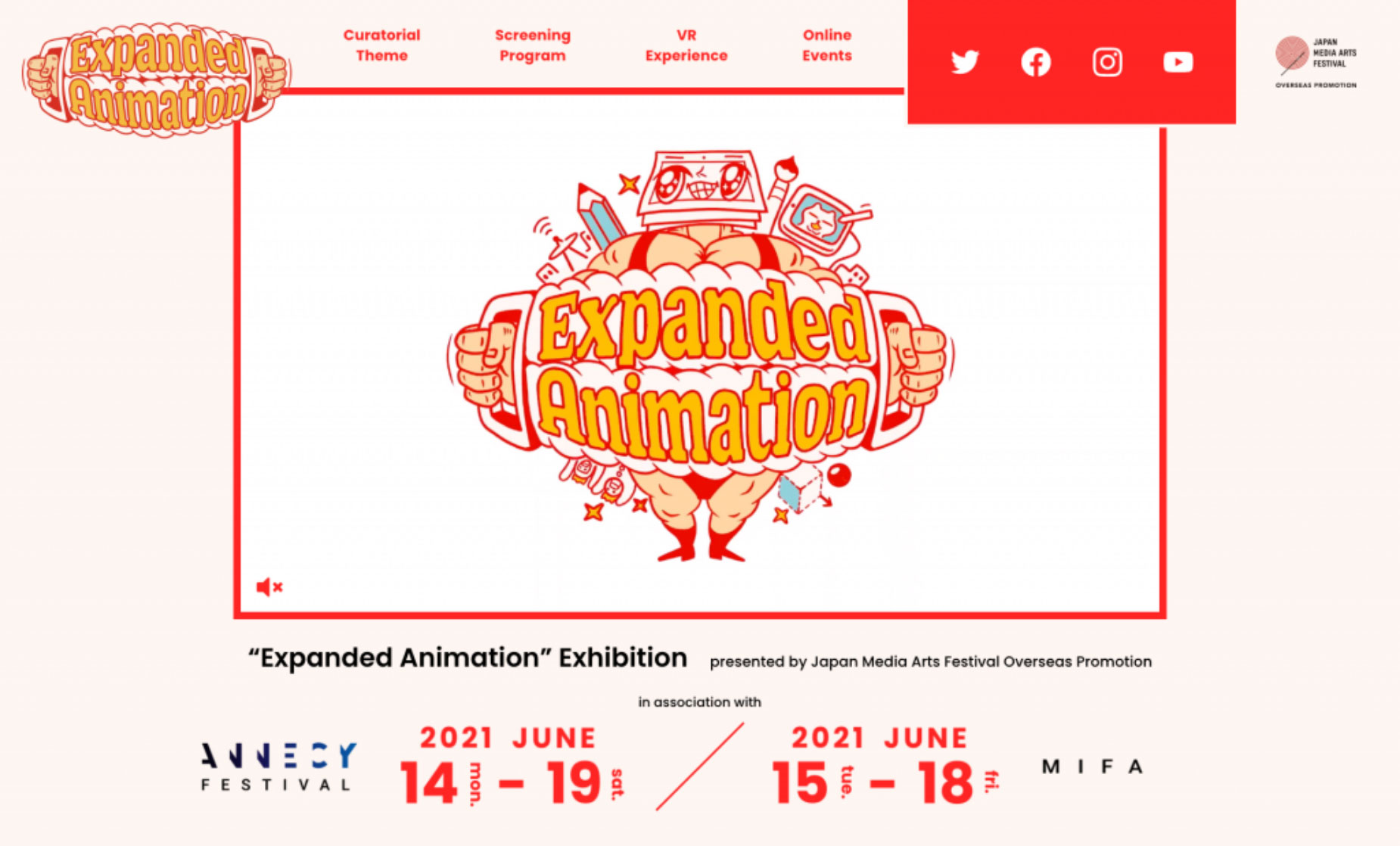 A special website was launched (in English only) to coincide with the festival. It shares content related to Japanese animation with overseas audiences through original projects.

Three talk sessions with artists, critics and other experts were held to delve deep into Japanese animation’s dynamic evolution, touching on themes such as the expansion of generations, genre and screens. 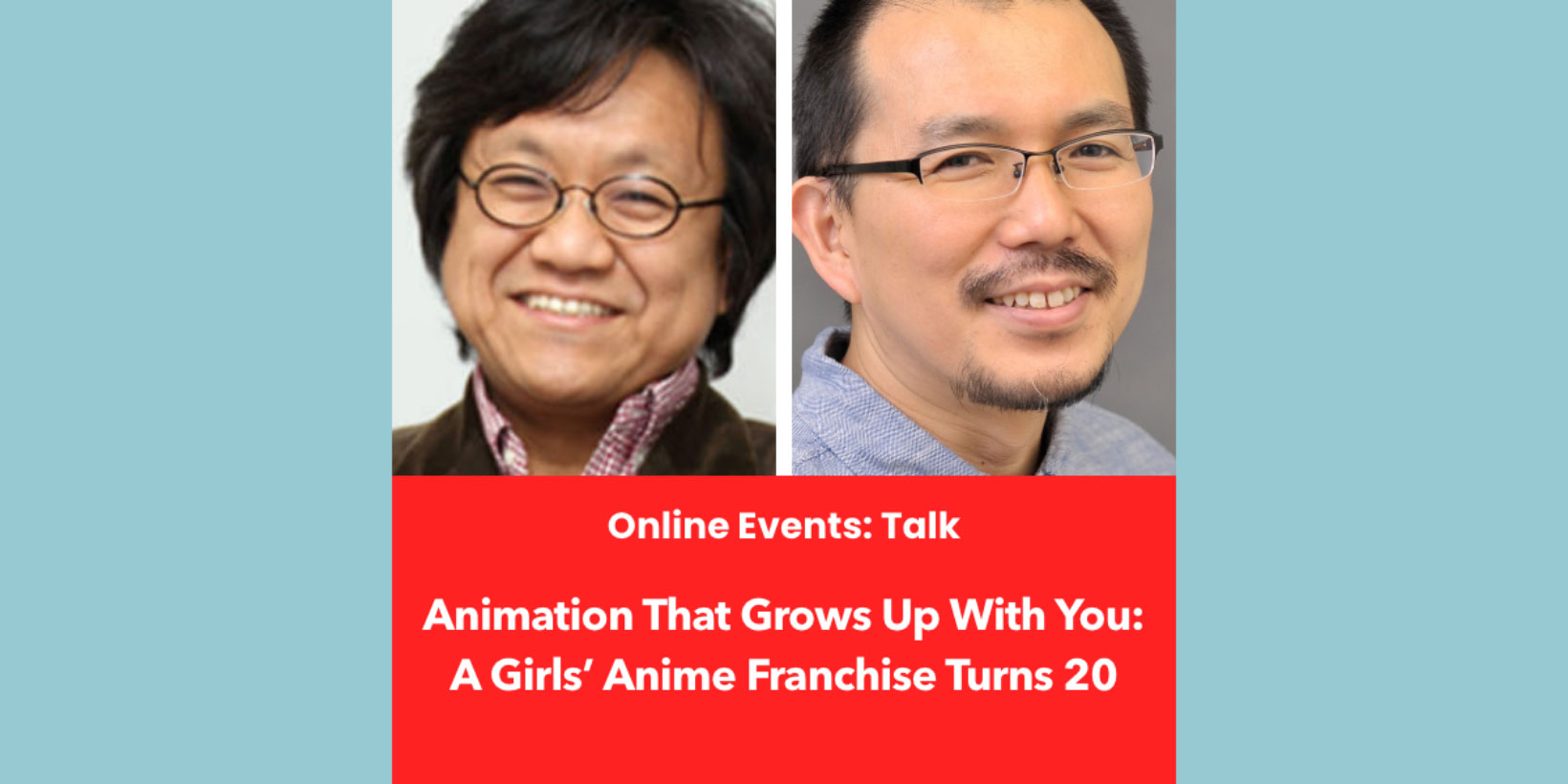 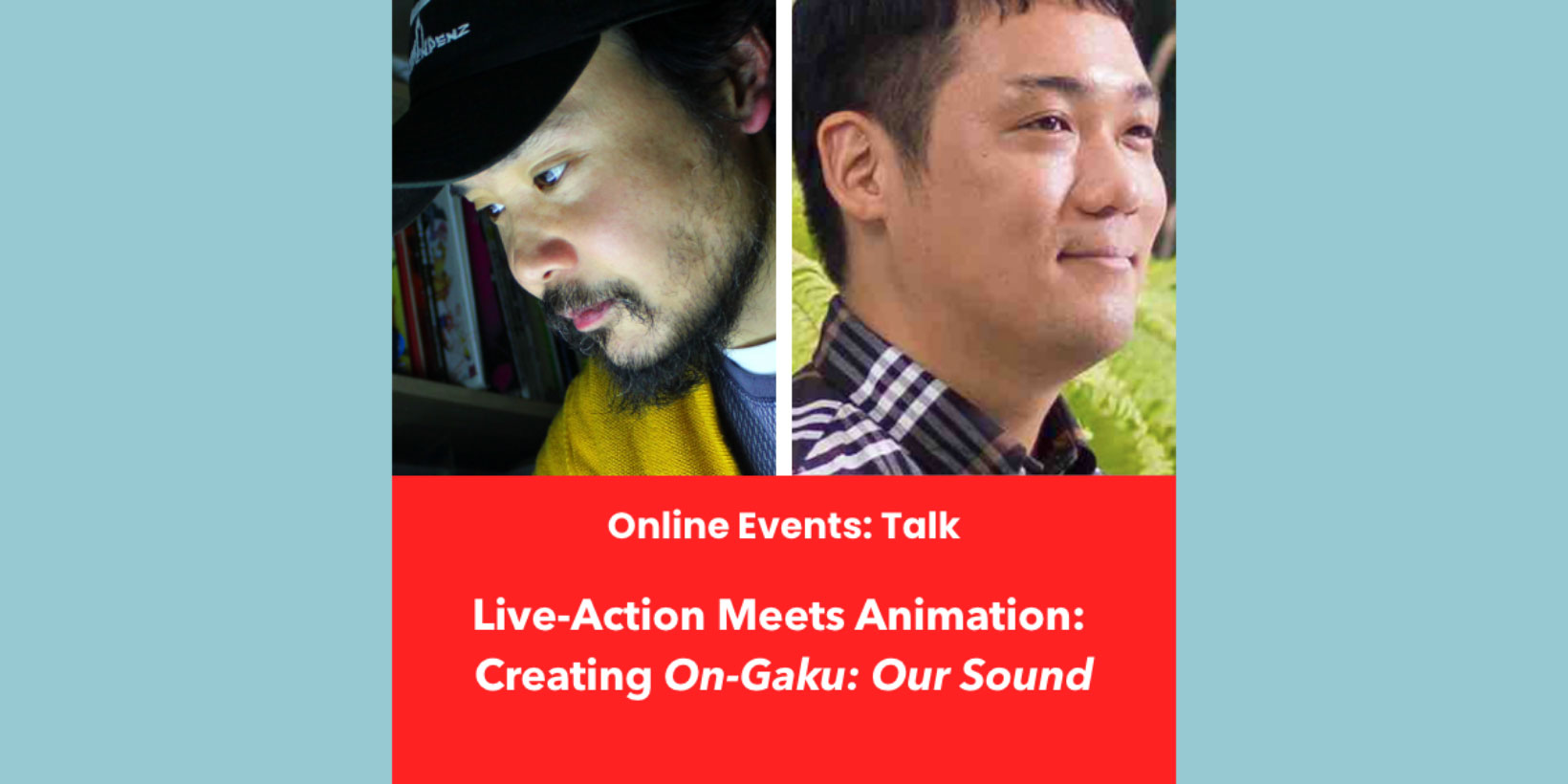 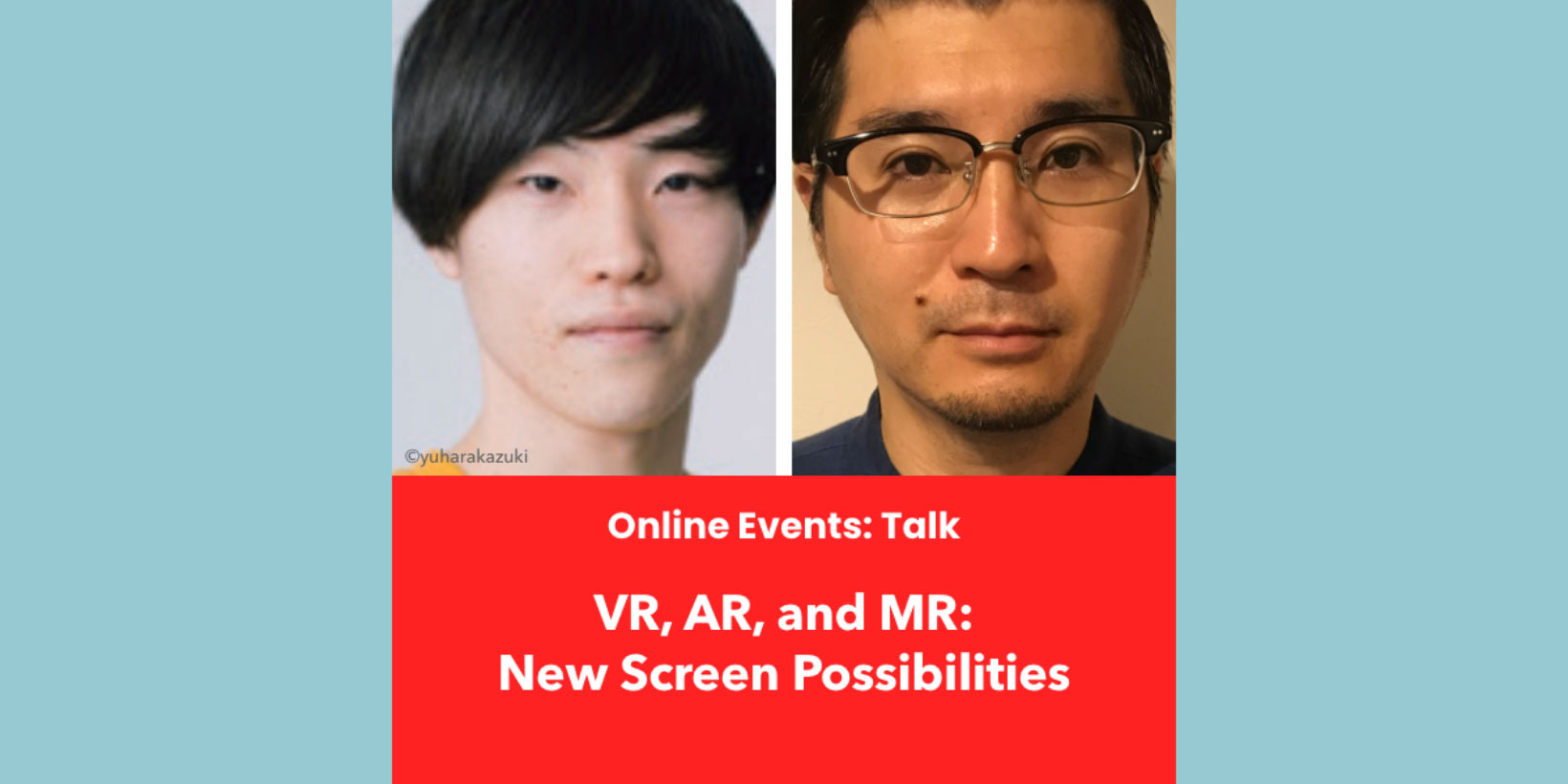 Animation has flown off the screen and onto new platforms like VR and 360-degree video. The site showcases Japanese animation created for these new platforms. 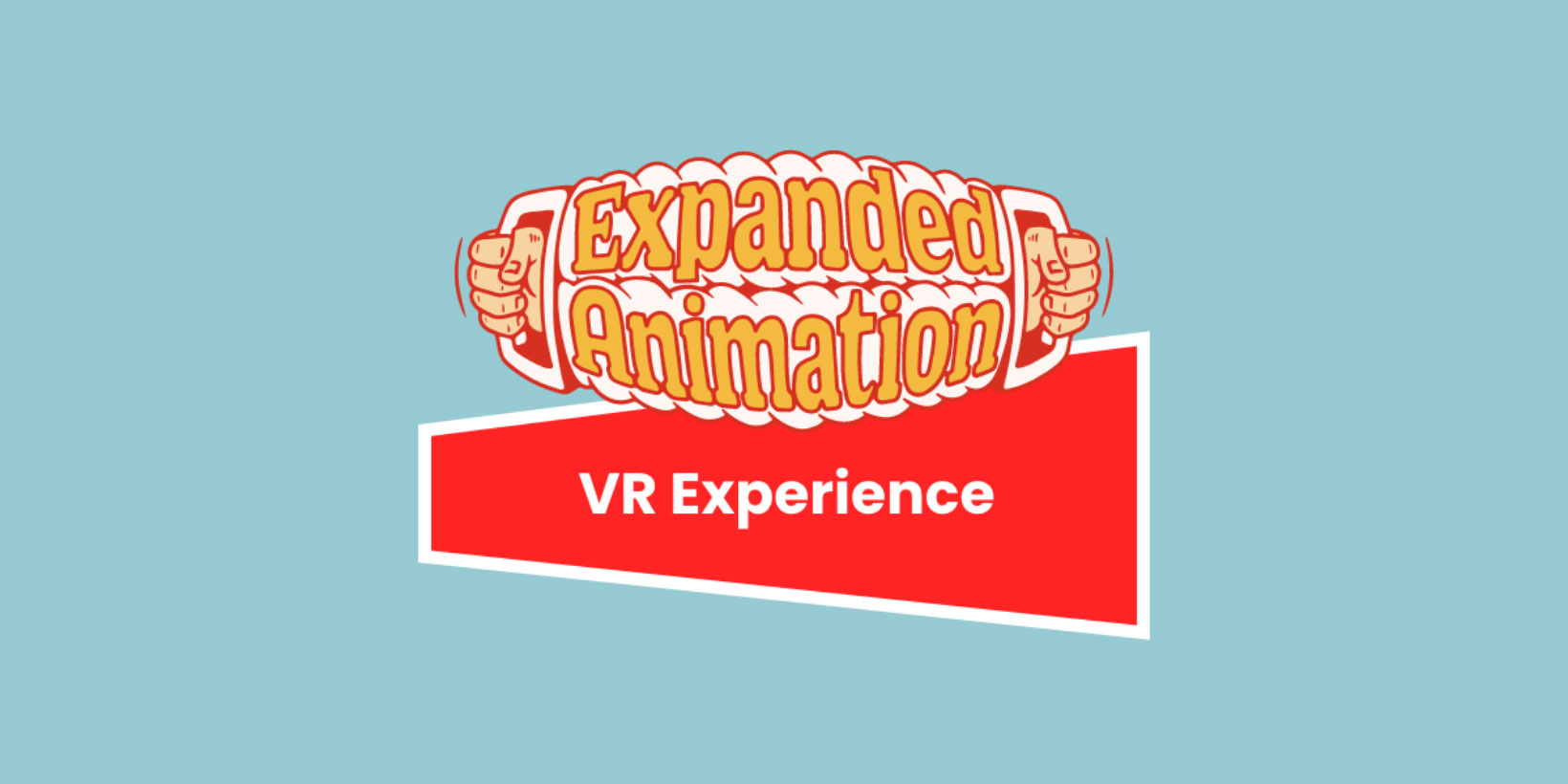 A selection of creators from the Japanese animation scene who are gaining attention. Includes profiles of each creator and a list of their representative works. 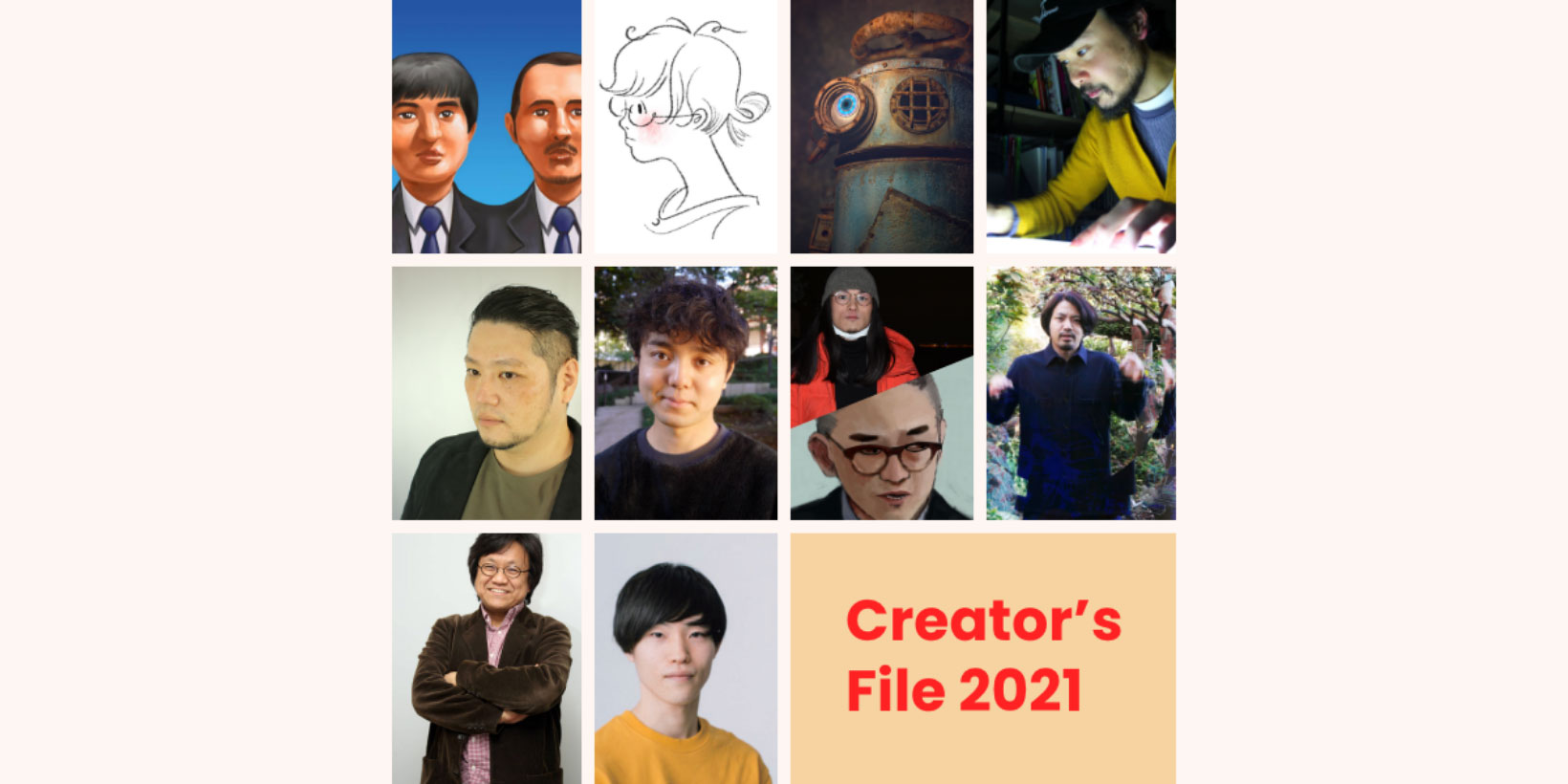 The screening program is centered around 24th Japan Media Arts Festival award winners that give a feel for the new possibilities animation has to offer, plus Japan’s unique animation methods. 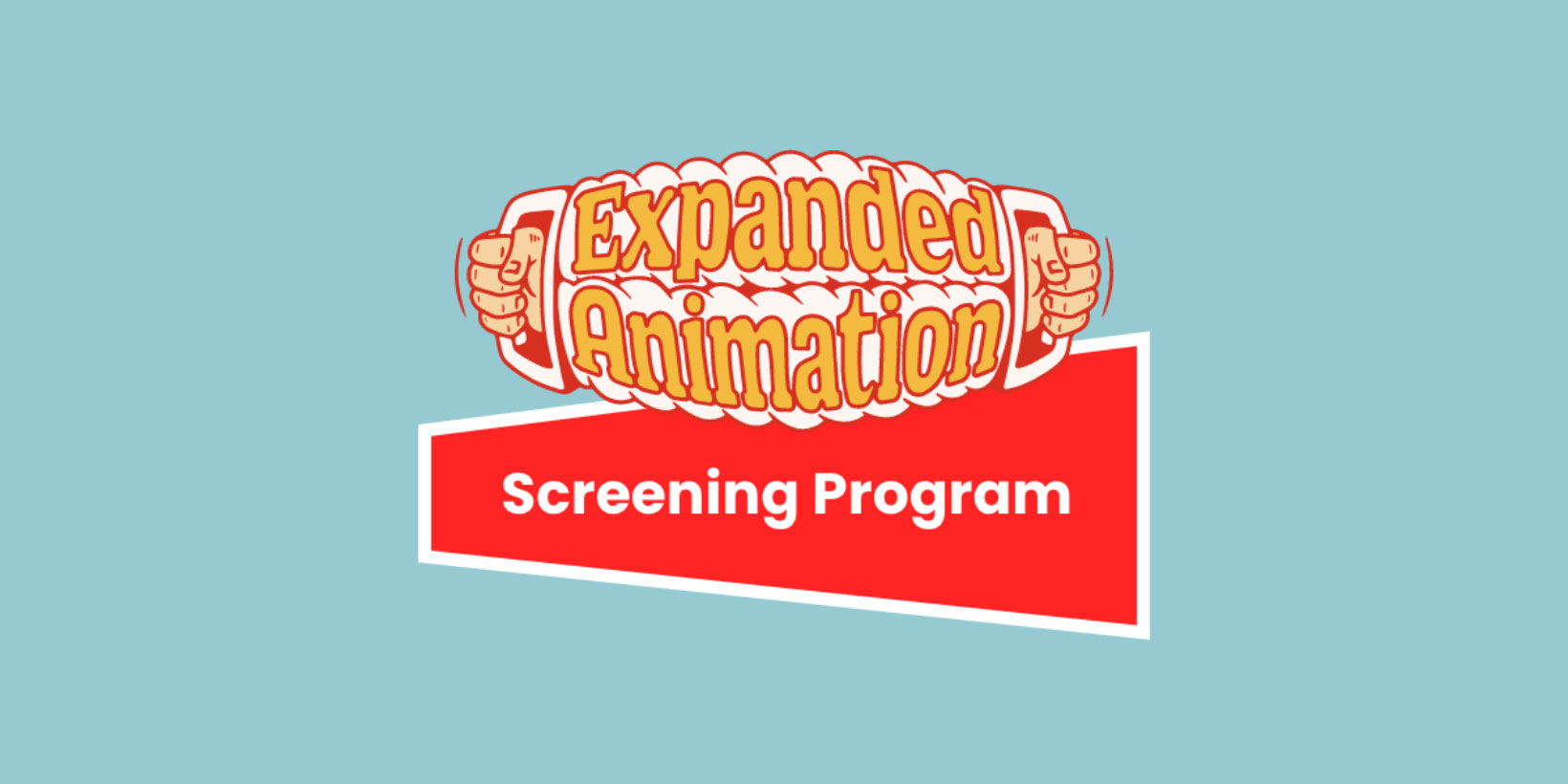 A panel discussion was held with the directors of the world’s three major international animation festivals, along with YAMAMURA Koji, director of the Media Arts Division of the newly established Hiroshima Festival to be held in 2022, and OKAMOTO Mitsuko, director of this project. 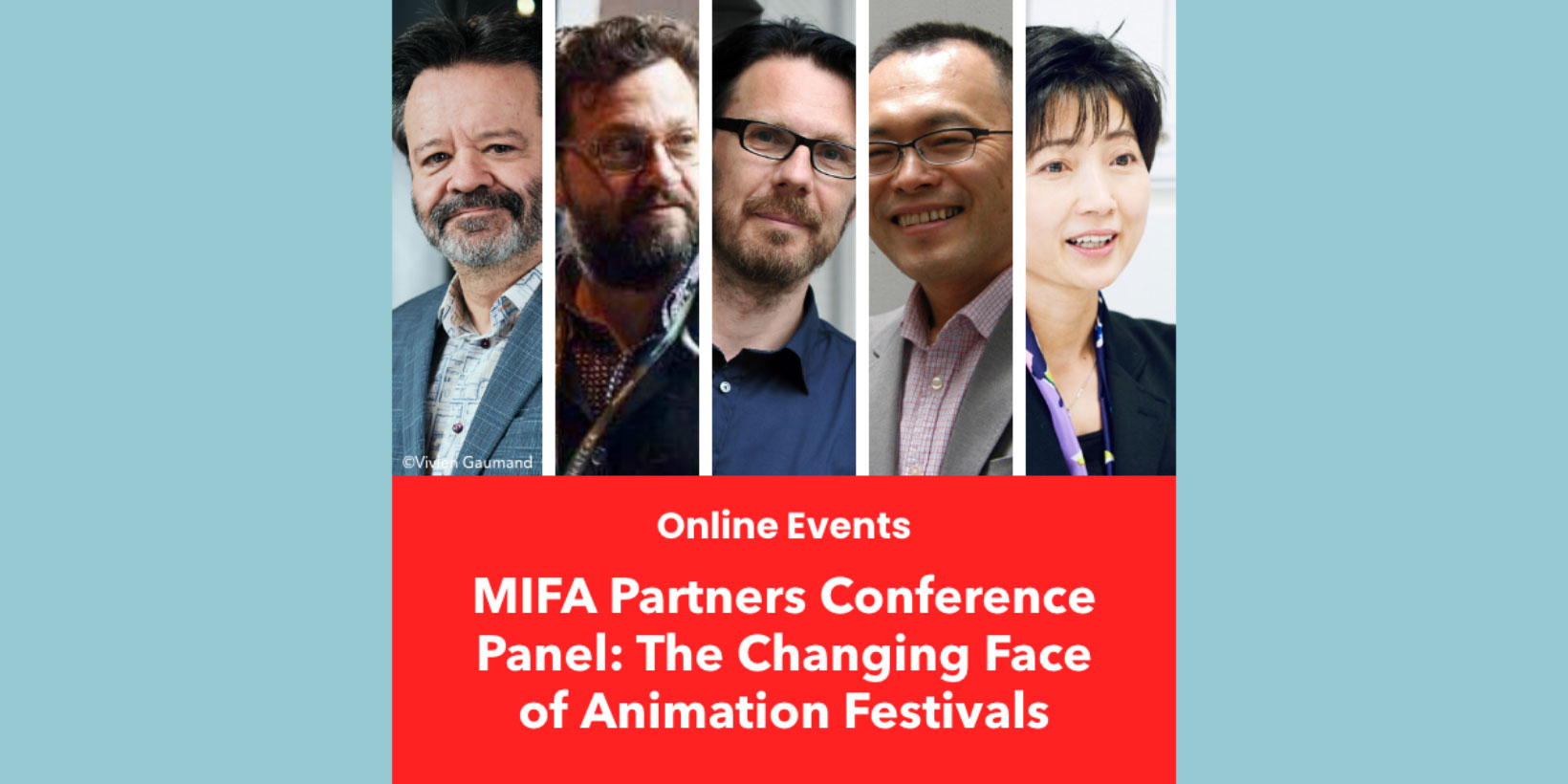 Primarily aimed at animation students, this is a master class centered around Japanese animation techniques held as a part of the MIFA Campus. 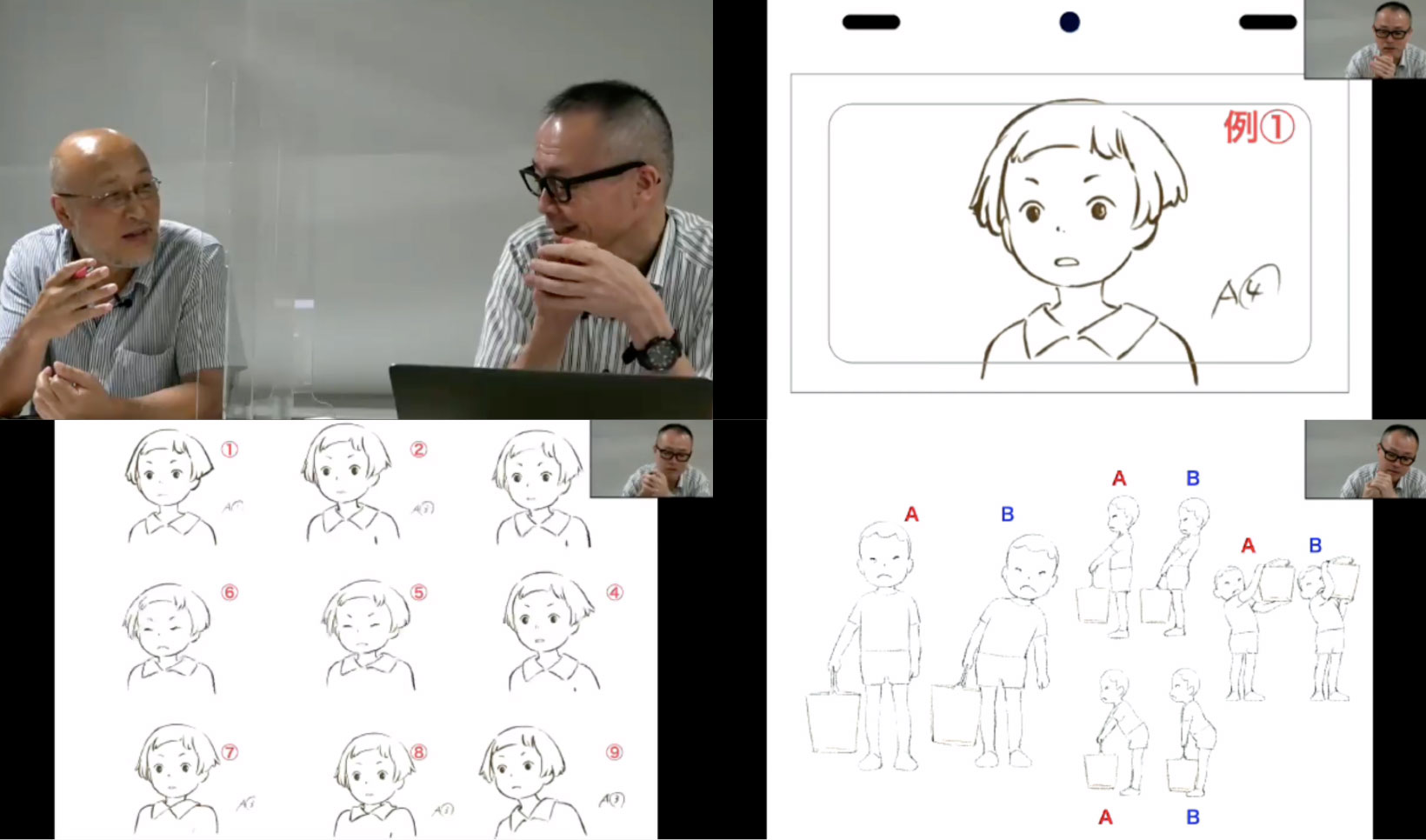