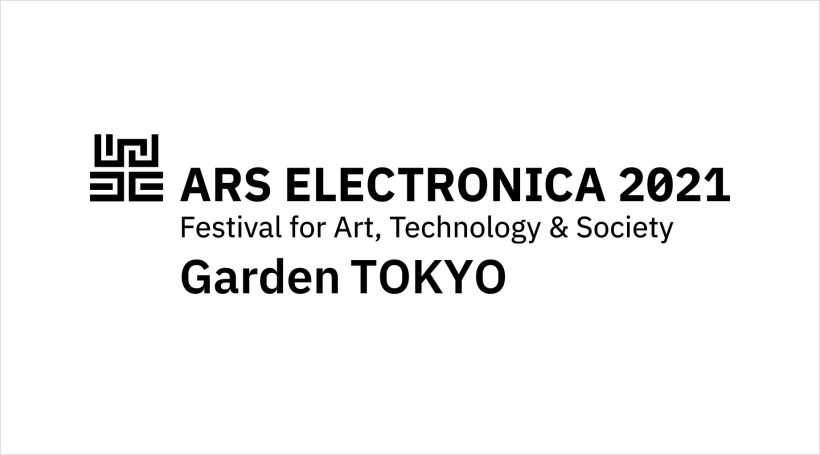 About the festival/online booth overview

The Ars Electronica Festival is known as the largest media art event which celebrates art, advanced technology and culture. Under the theme “A New Digital Deal,” the festival was held at on-site venues in Linz, Austria and more than 80 virtual venues, called Gardens from all over the world. Garden TOKYO, a Tokyo satellite, launched a special website to showcase various exhibitions and programs.

The director of “Garden TOKYO” is TOMURA Asako, who has worked for Sony Group Corporation in the fields of content development, sustainability, science and technology communication. The project had live performances by Japanese sound artist evala, who was awarded the double prize in the Honorary Mention of the Digital Musics and Sound Art category of the Prix Ars Electronica 2021 and the Excellence Award in the Art Division of the 24th Japan Media Arts Festival, as well as streaming a documentary film of internationally active contemporary artist KOIZUMI Meiro’s Prometheus Bound, which won the Grand Prize in the Art Division of the Japan Media Arts Festival, and a VR theater, Prometheus Unbound Ars Electronica 2021 Garden TOKYO ver. In addition to showcasing the award-winning works of the Media Arts Festival, a variety of other content was presented online, including works and talks by media artists and related people. Live performances and talk events were streamed live online, and some of the works and projects were exhibited at the Ars Electronica venue. 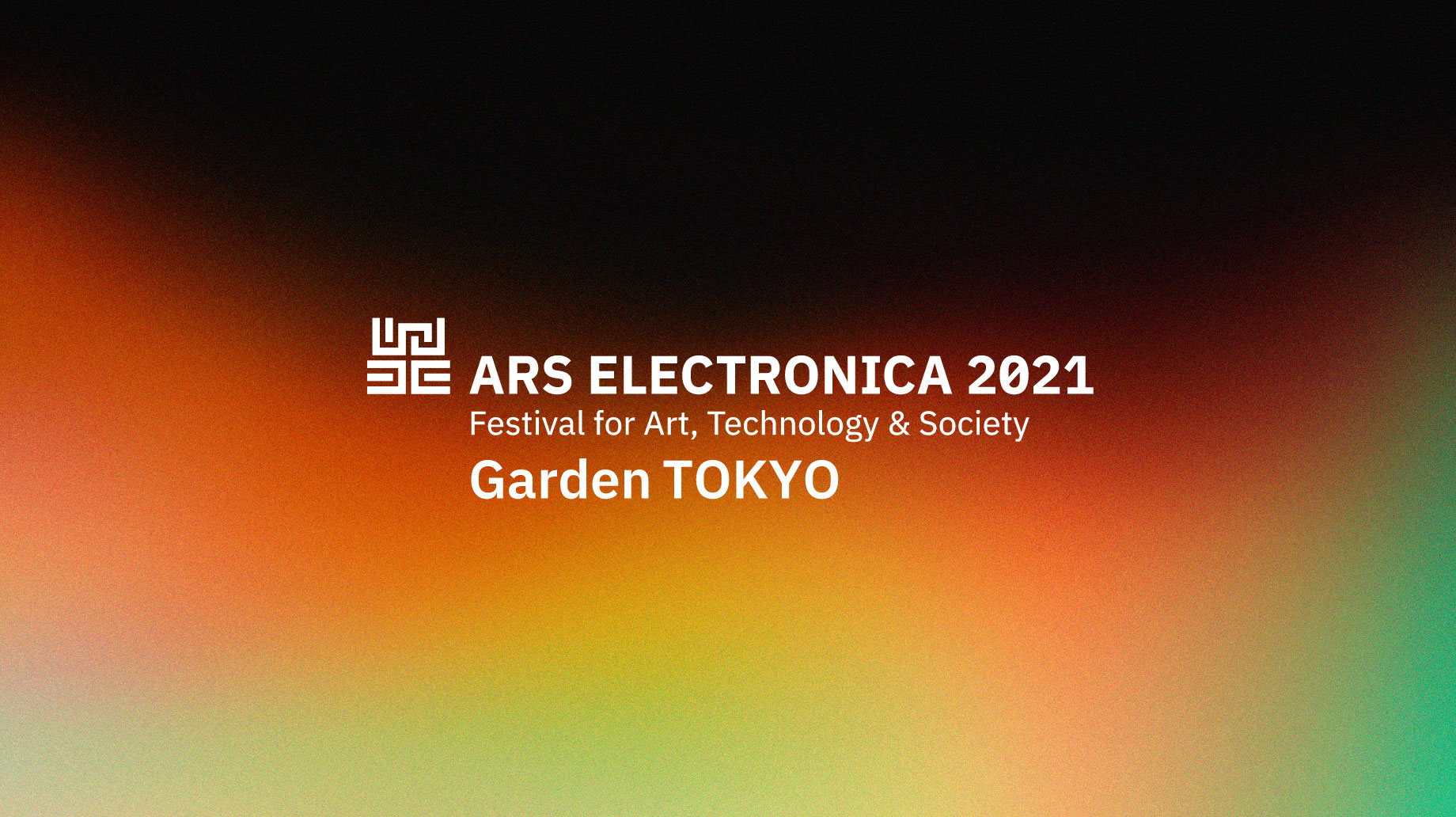 This is an era in which technology blankets the entire world and all societies, and underlies people’s cognition and behavioral patterns. Until this point, we took technology for granted as a mere tool, but now we live in a world where unperfected technology interacts with itself so rapidly as if it were mutating into something we have no control of. As humans lose their grip on technology, we are being questioned about the meaning of life as human beings.

Without exception, we are all now aware that modern civilization is being shaken by what we cannot “see,” such as the overly standardized social system which lacks diversity and tolerance, and the vulnerability of our overcrowded cities, in their constant pursuit of greater efficiency. There are no spectators. It’s time for us to start the Digital New Deal.

The previously unseen forces of time, sound, resonance, ecosystems, social bodies, bonds and life have also brought new sensations to our inherent cognitive powers. Knowing that we can now perceive the world by using all the functions of our bodies, we can receive wisdom, have the courage to live, and perceive those areas of human life that are unchanged. The time has come to redefine the world itself under these new conditions.

We are pleased to introduce the winners from the Japan Media Arts Festival, by exploring the work of artists and practitioners who continue to express the signs of change in society. We are also highlighting various collective movements in the industrial world that go beyond the boundaries of art. 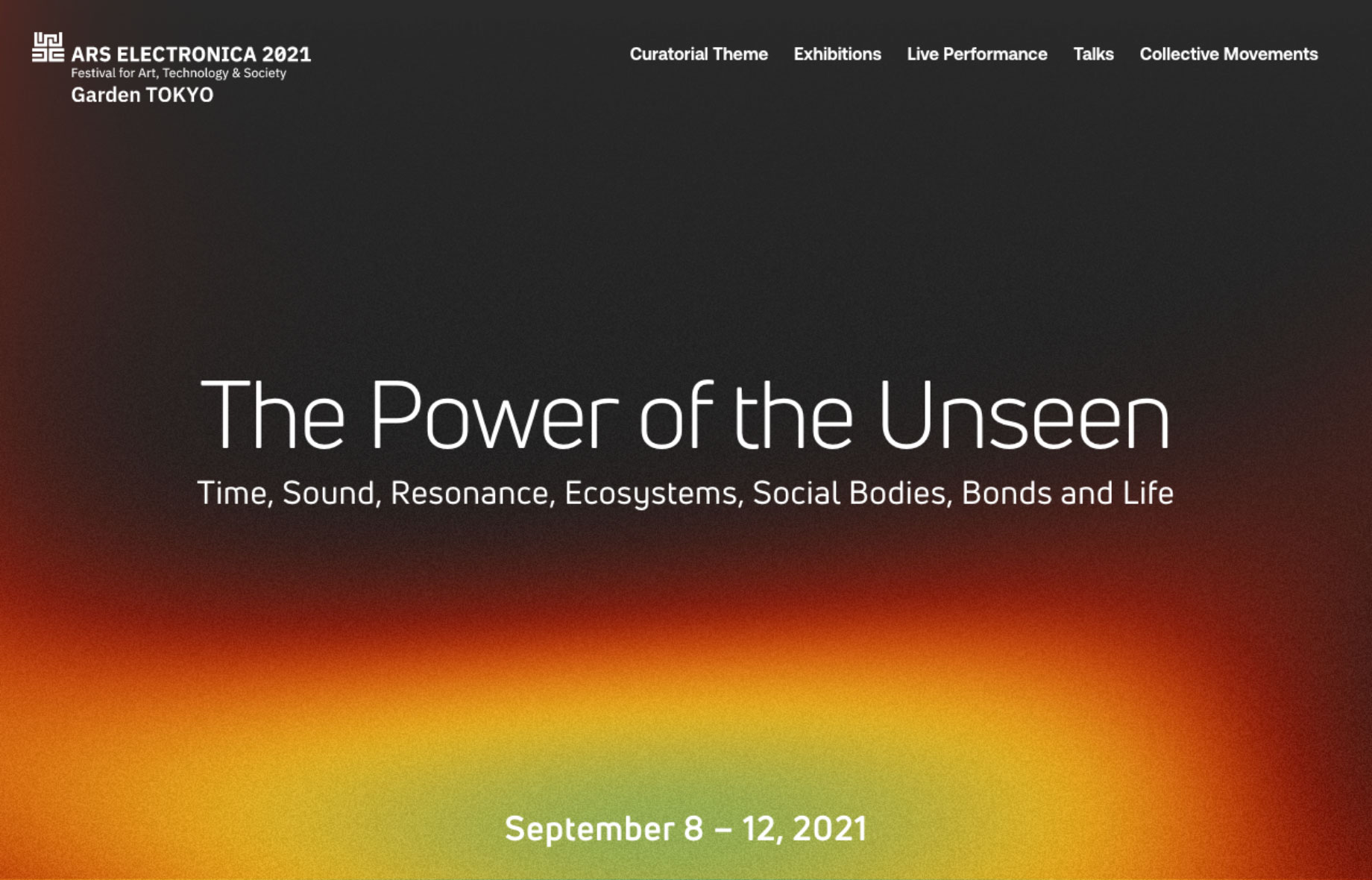 A live performance by sound artist evala, winner of the Honorary Mention in the Digital Musics and Sound Art category at the Prix Ars Electronica 2021 and the Excellence Award in the Art division at the 24th Japan Media Arts Festival, was held online. 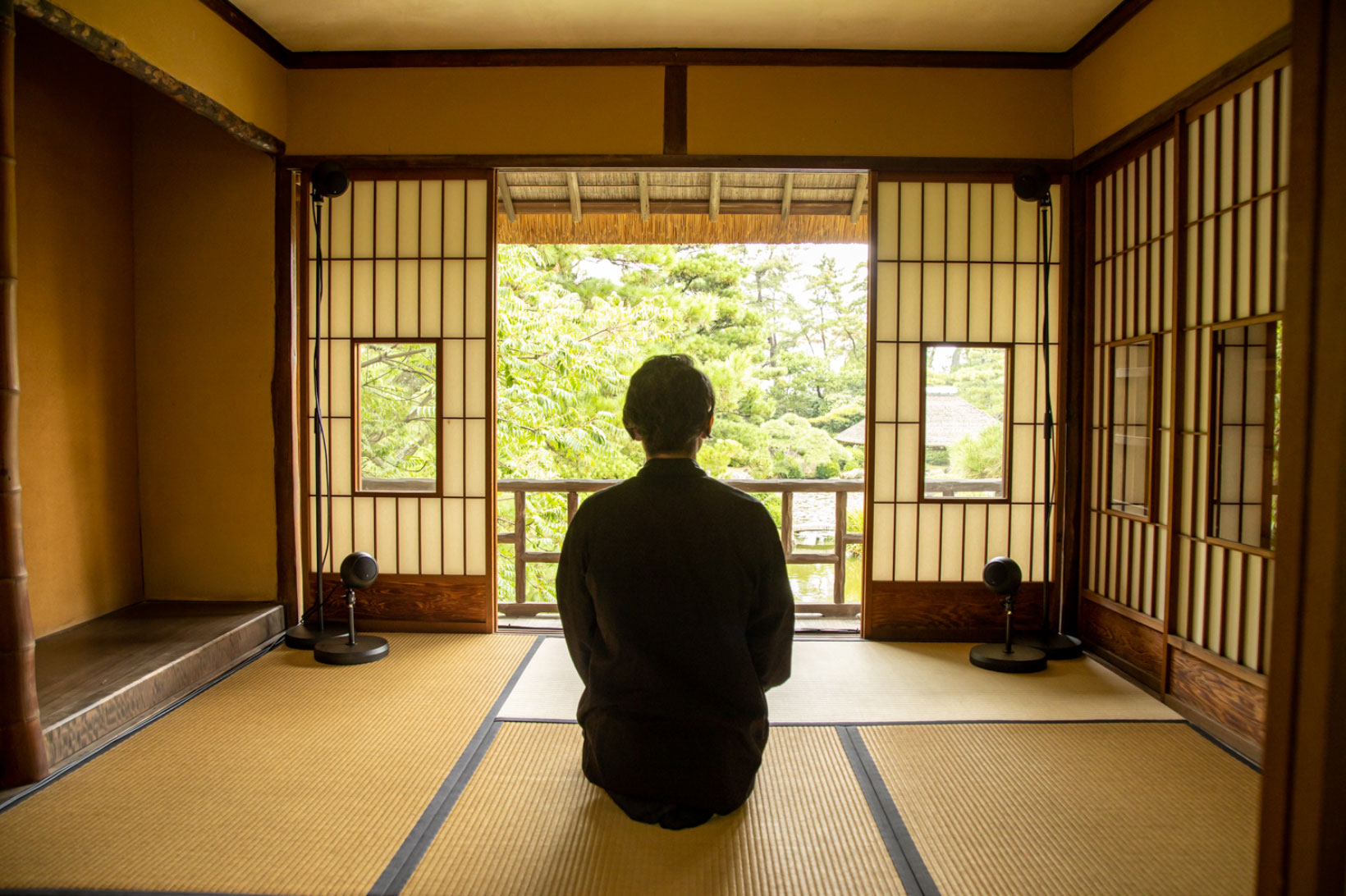 Prometheus Bound is a full-scale VR theater piece that won the Grand Prize in the Art Division at the 24th Japan Media Arts Festival. The video which recorded the performance held at the Theatre Commons ’20 in 2020, was shown in the exhibition.
Along with the video documentation, KOIZUMI’s latest VR work, Prometheus Unbound, which is a sequel to his award-winning piece, Prometheus Bound, has been revised as Ars Electronica 2021 Garden TOKYO ver. and was exhibited for a limited time. 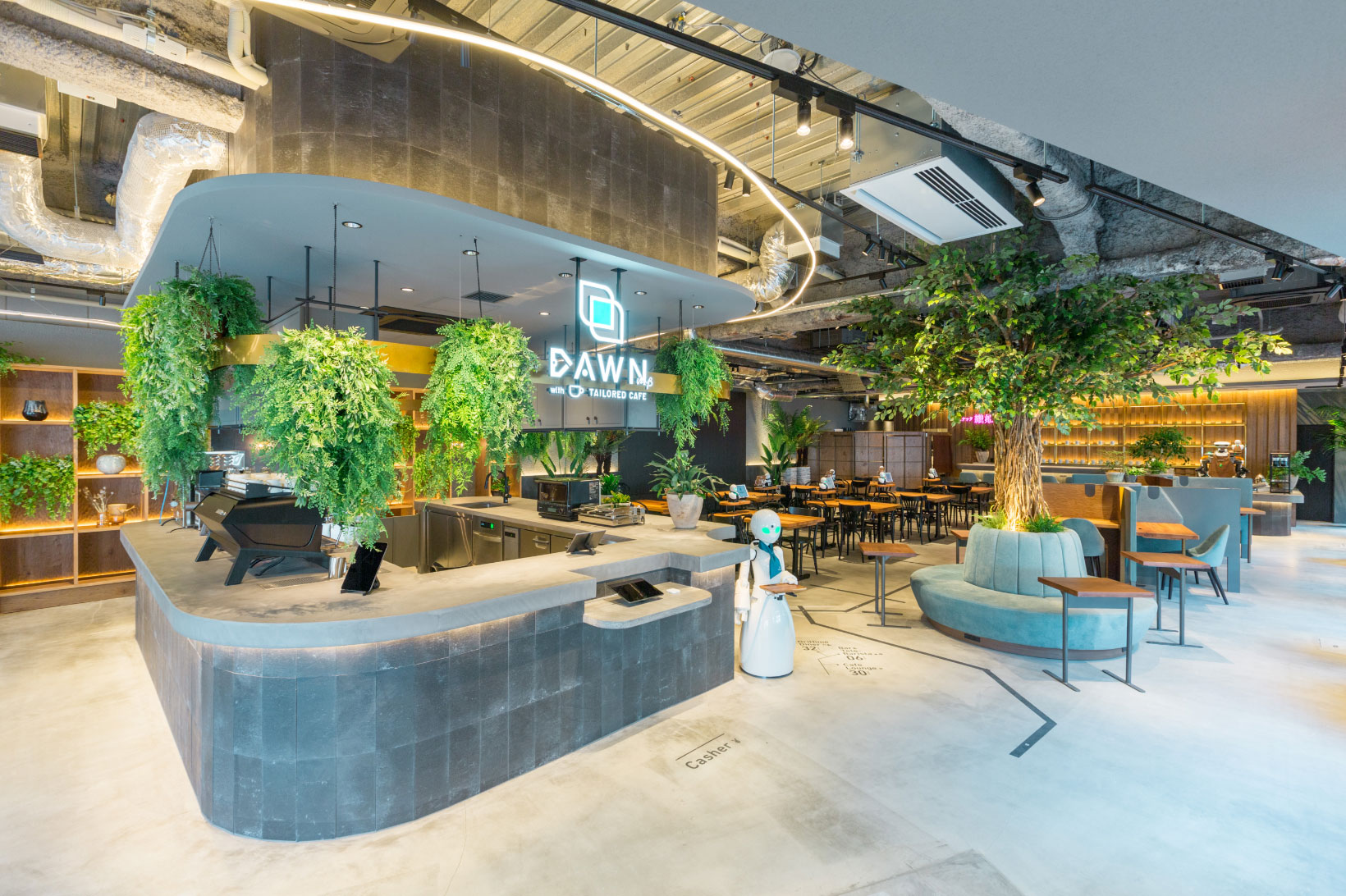 The experimental café, where people with disabilities who are unable to move but are willing to work, work as service staff using the remote-controlled avatar robot “OriHime,” raised questions about Japanese society’s insufficient employment of people with disabilities and presented a solution. It won the Social Impact Award in the Entertainment Division of the 24th Japan Media Arts Festival. On-site demonstrations were held at ARS. 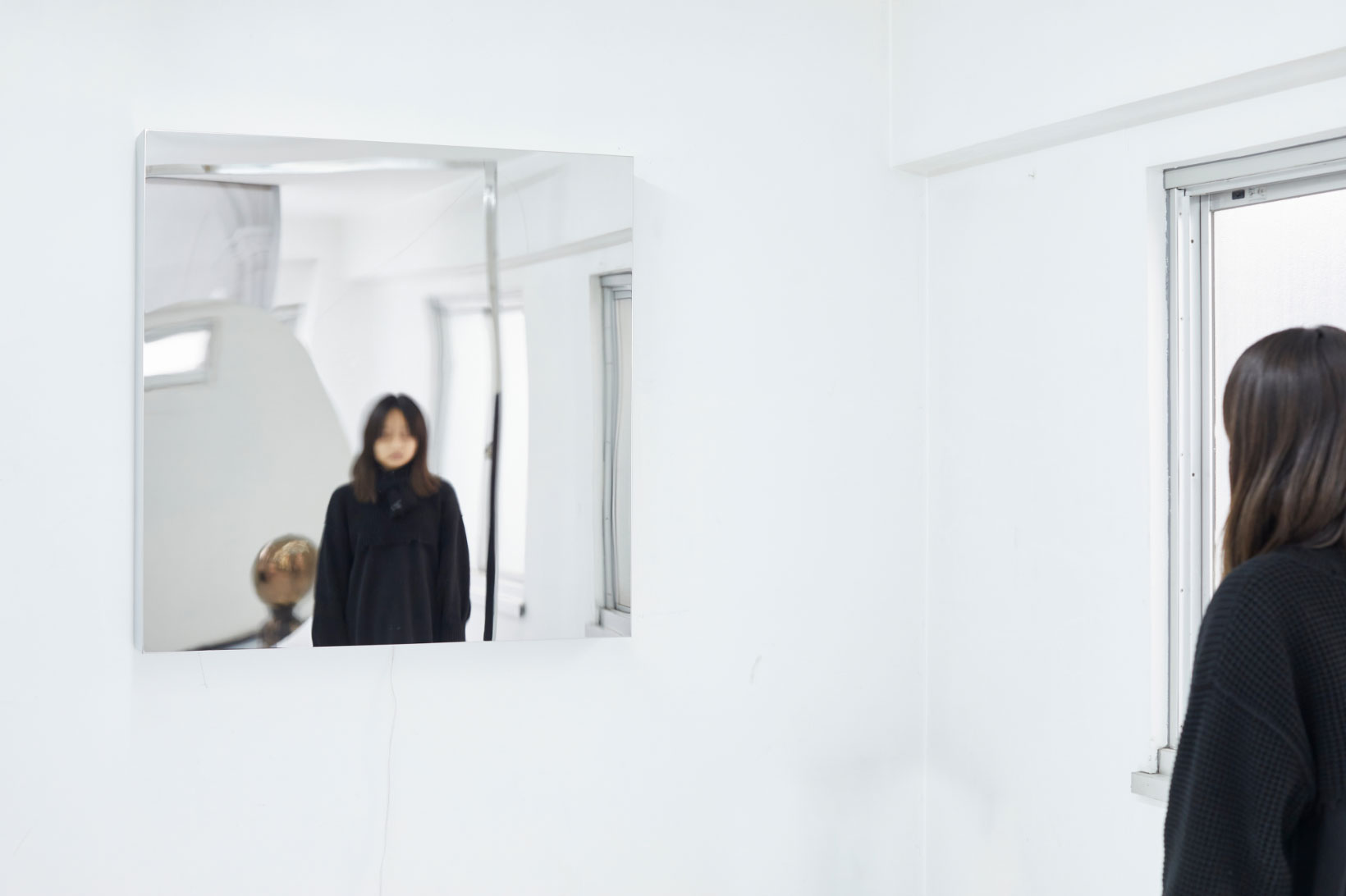 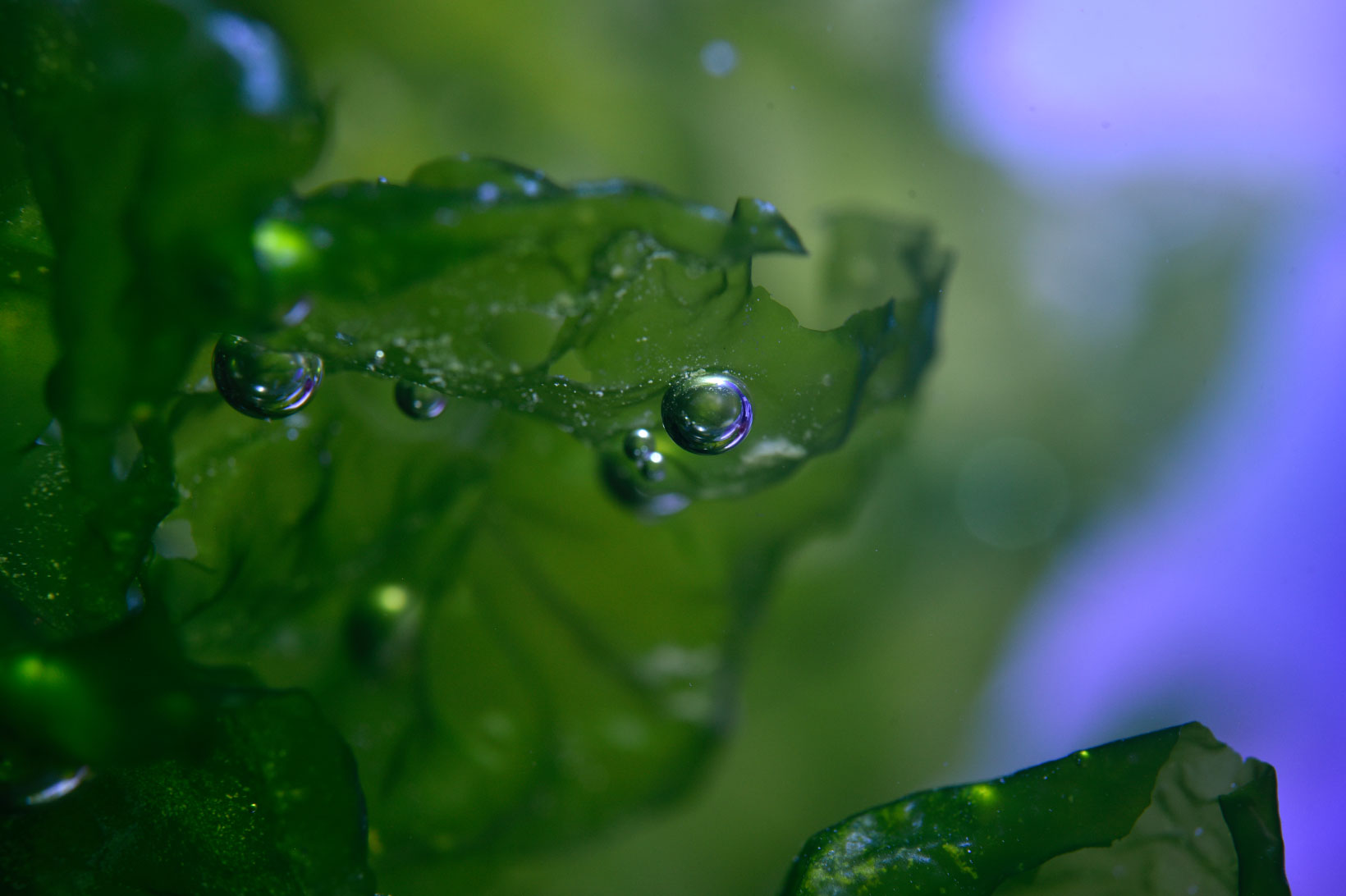 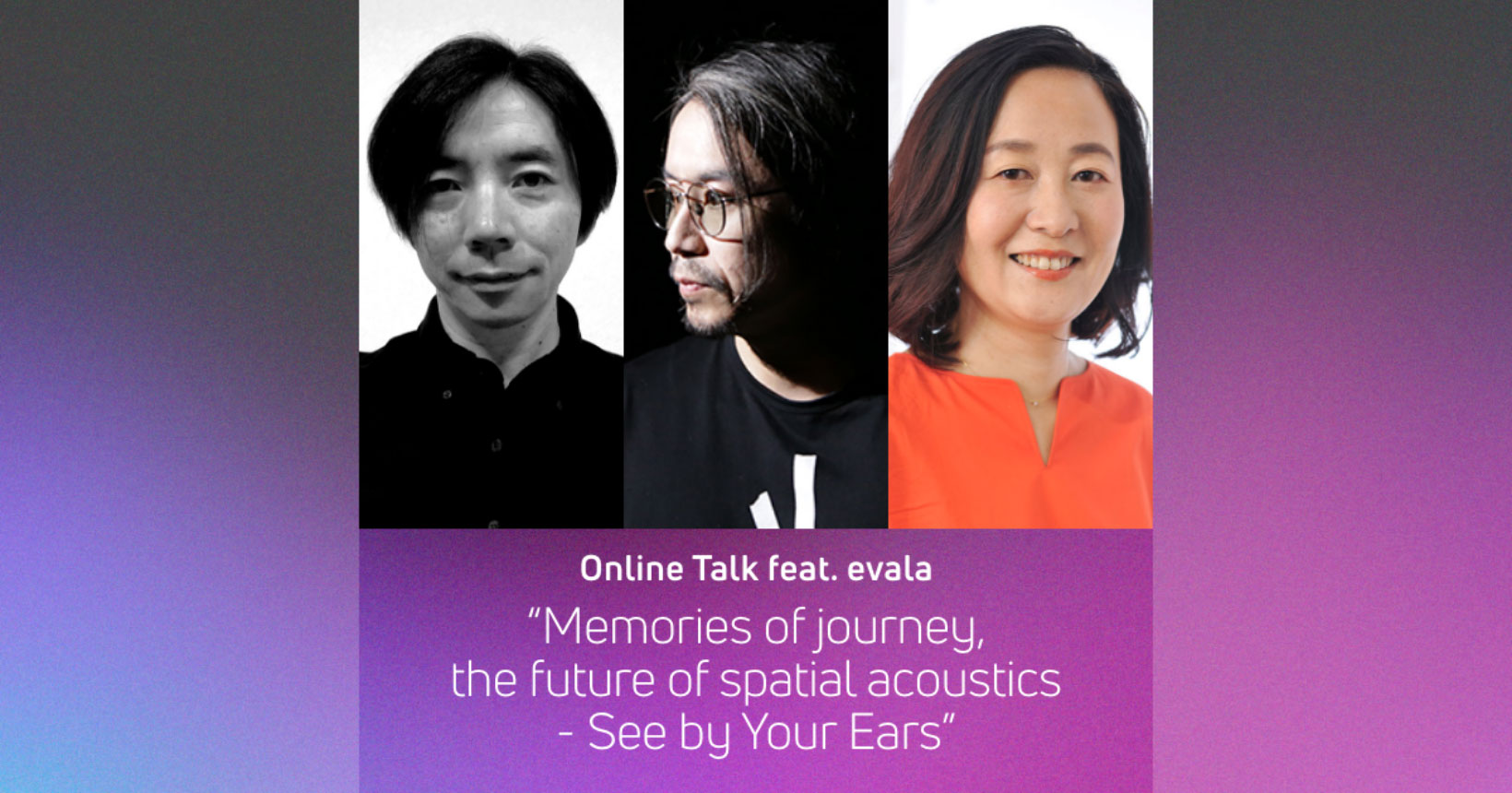 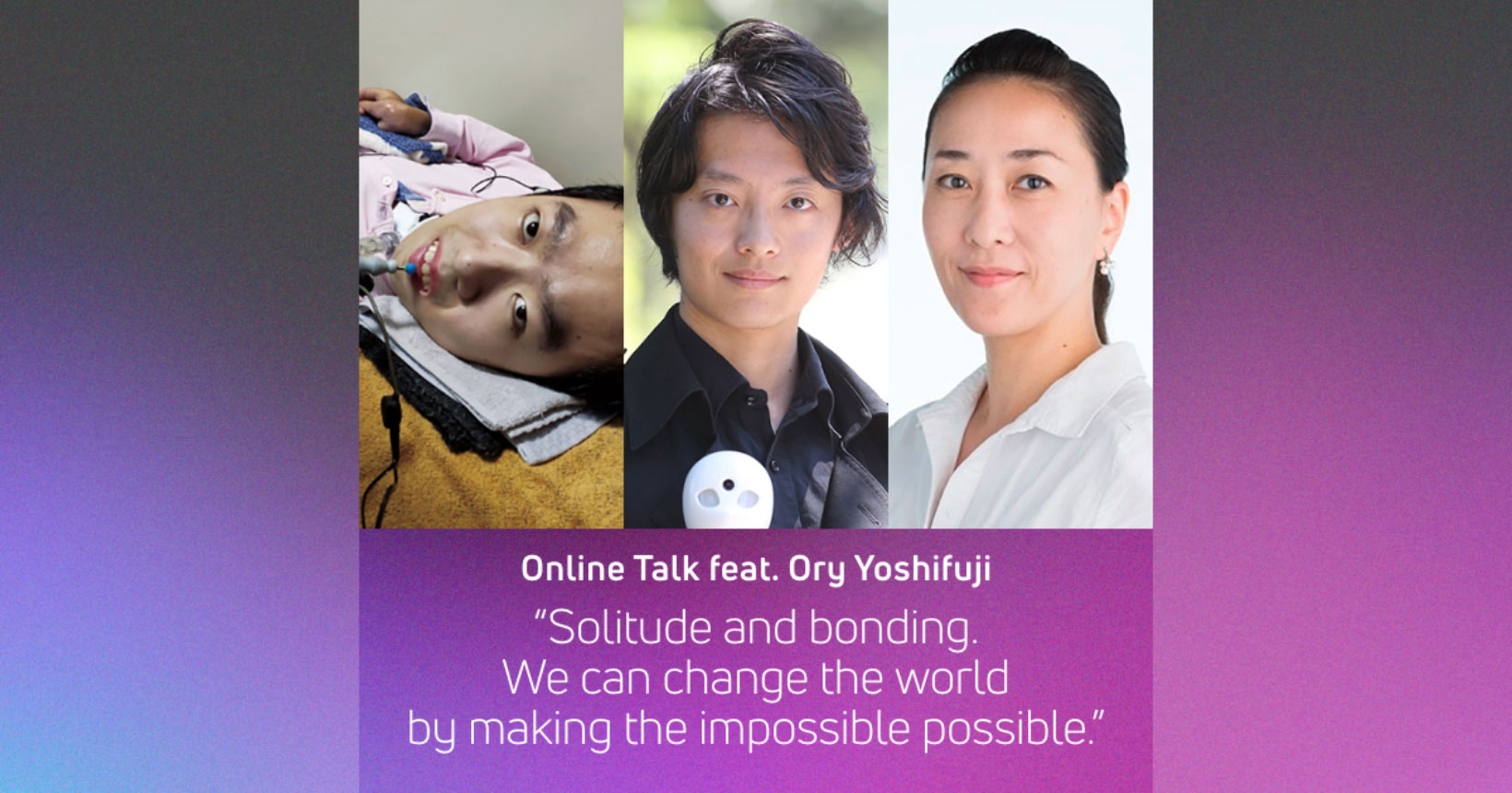 Guided by the theme of Ars Electronica 2021, A Digital New Deal and Garden TOKYO’s theme The Power of the Unseen, we also highlighted various collective movements in the industrial world that go beyond the boundaries of art. 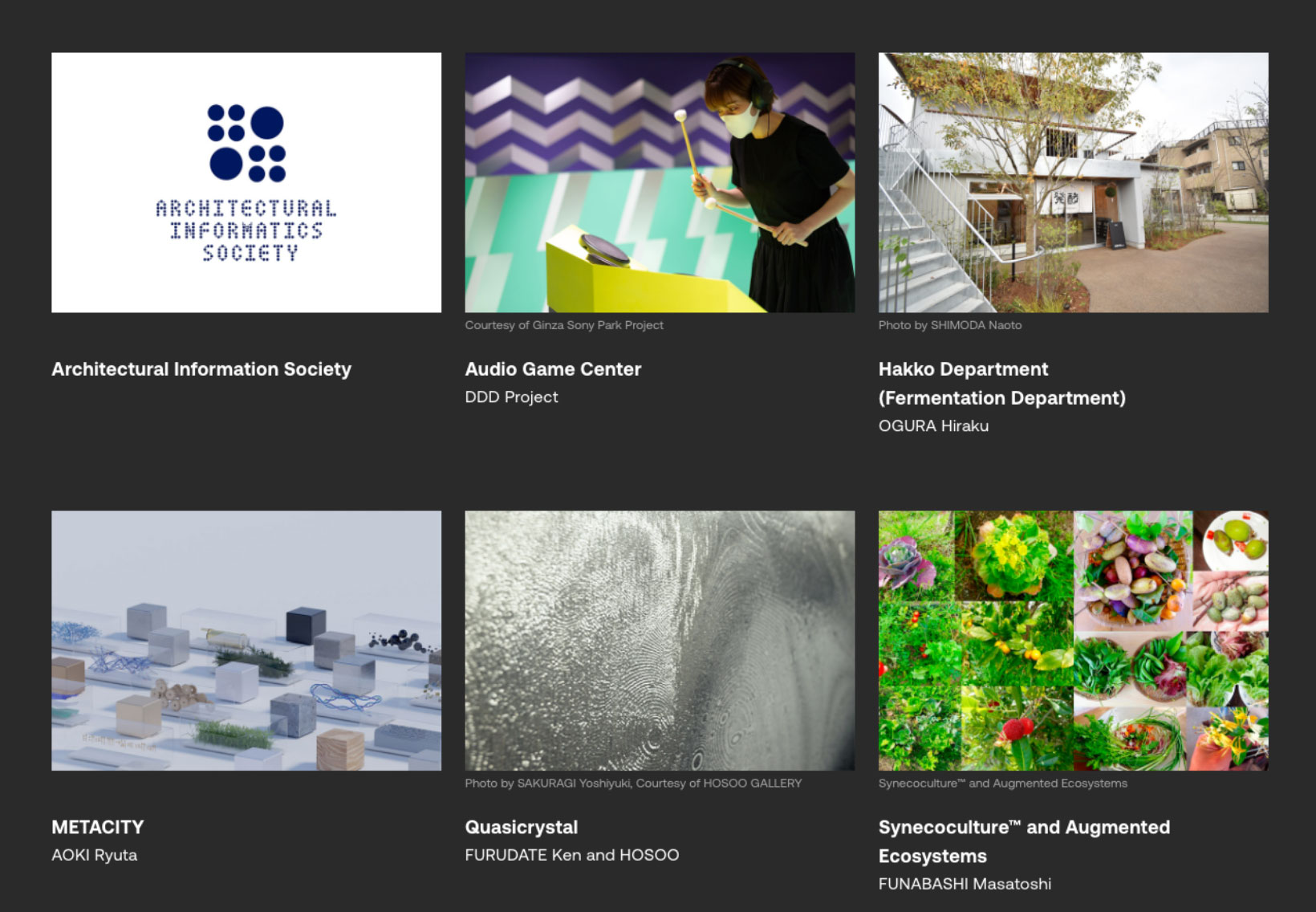