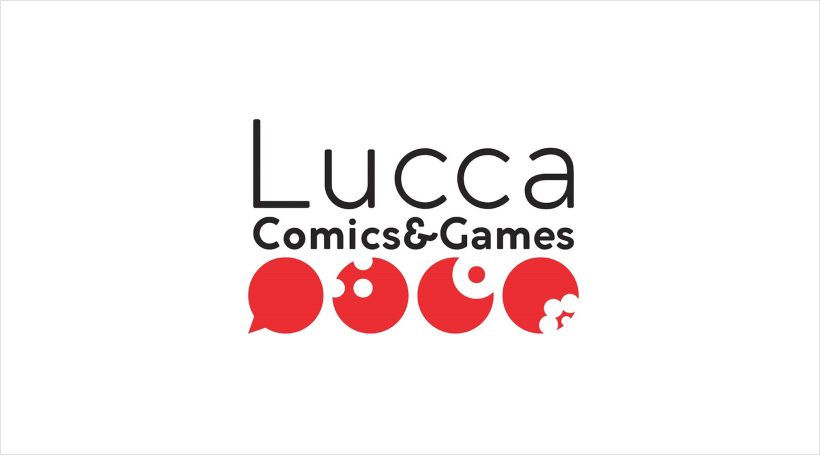 “Lucca Comics & Games” is an annual festival held from late October into early November in the walled city of Lucca near Pisa. The festival is an international festival of comics, animated films, illustrations, games and TV programs. The events range from exhibitions to the sale of comics, games and character goods. It offers opportunities to try out new products and chances to meet the creators in person.

A Screening program that includes 13 award winners from the Animation and Entertainment Division of the 24th Japan Media Arts Festival. This screening program represents the trends and diversity of this year’s award-winning works.

The Screening Program is centered around 24th Japan Media Arts Festival award winners that give a feel for the new possibilities animation has to offer.The program which is made up of seven titles, features original short films and one TV program that go above and beyond typical techniques and storytelling methods.

This program is a selection of 9 award-winning works from the Japan Media Arts Festival focusing on music videos and short animation films that use music as sound.