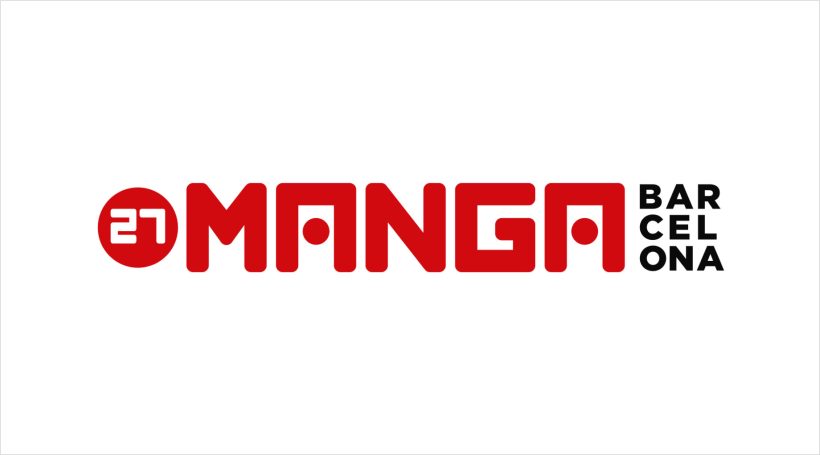 About the festival / online booth overview

The largest Manga Festival, “Manga Barcelona” (2021.10.29-11.1) in Barcelona, Spain, came back this year on site for the first time in 2 years. (Venue: Fira Barcelona Montjuïc) JMAF participated in the festival by hosting an online exhibition and onsite events. A special linked website was launched at noon on October 29th (JST).

Continuing on from last year, the project is directed by Marc BERNABÉ, a manga researcher and translator living in Barcelona. Based on the theme of “Manga, Ties and Bonds,” the special website (available in Spanish and English) presented seven works selected by the director that rely deeply on human bonds and emotions. March Comes In Like a Lion by UMINO Chica, who won the Grand Prize in the Manga Division at the 24th Japan Media Arts Festival, was exhibited as a special feature. In addition, there were online events, such as interviews with manga artists whose works are featured on the special site. 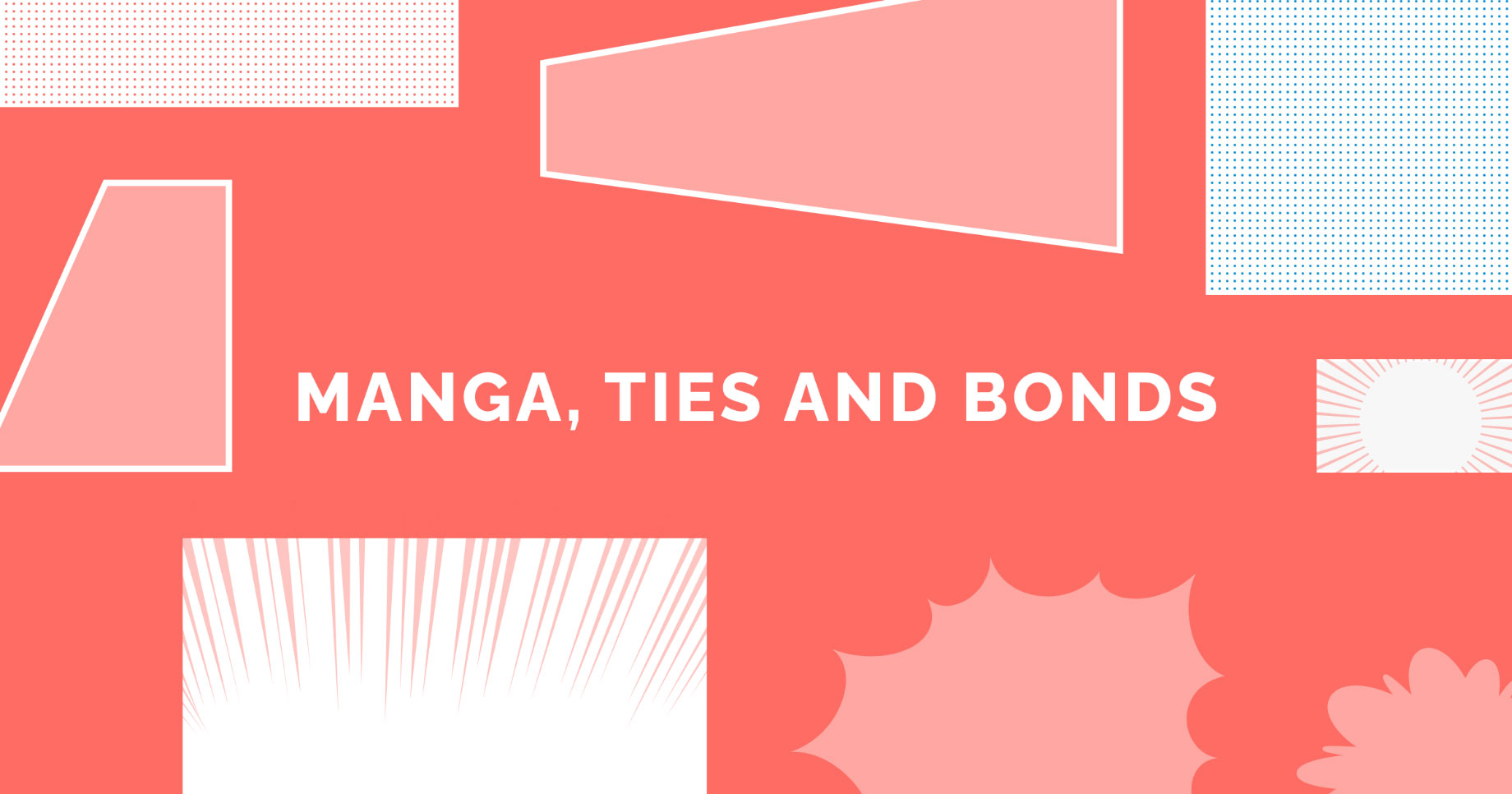 Selection of award-winning manga from the Japan Media Arts Festival

In this exhibition, we have showcased outstanding pieces of work from manga that rely deeply on human bonds and emotions. Comics can be entertaining but also motivating, emotive, and even, in some cases, life-changing. A special website linked with “The 27th Manga Barcelona,” held on site for the first time in two years, was launched on October 29th, Friday, for online manga exhibition, etc.

UMINO Chica’s March Comes In Like a Lion, which won the Grand Prize in the Manga Division at the 24th Japan Media Arts Festival, is on display. In addition to a special long interview with UMINO Chica about the work, the cover illustrations of every volume and pages selected by the curator are displayed. You can also enjoy reading the first chapter from the first volume.
* The interview article will be available until the end of March 2022. 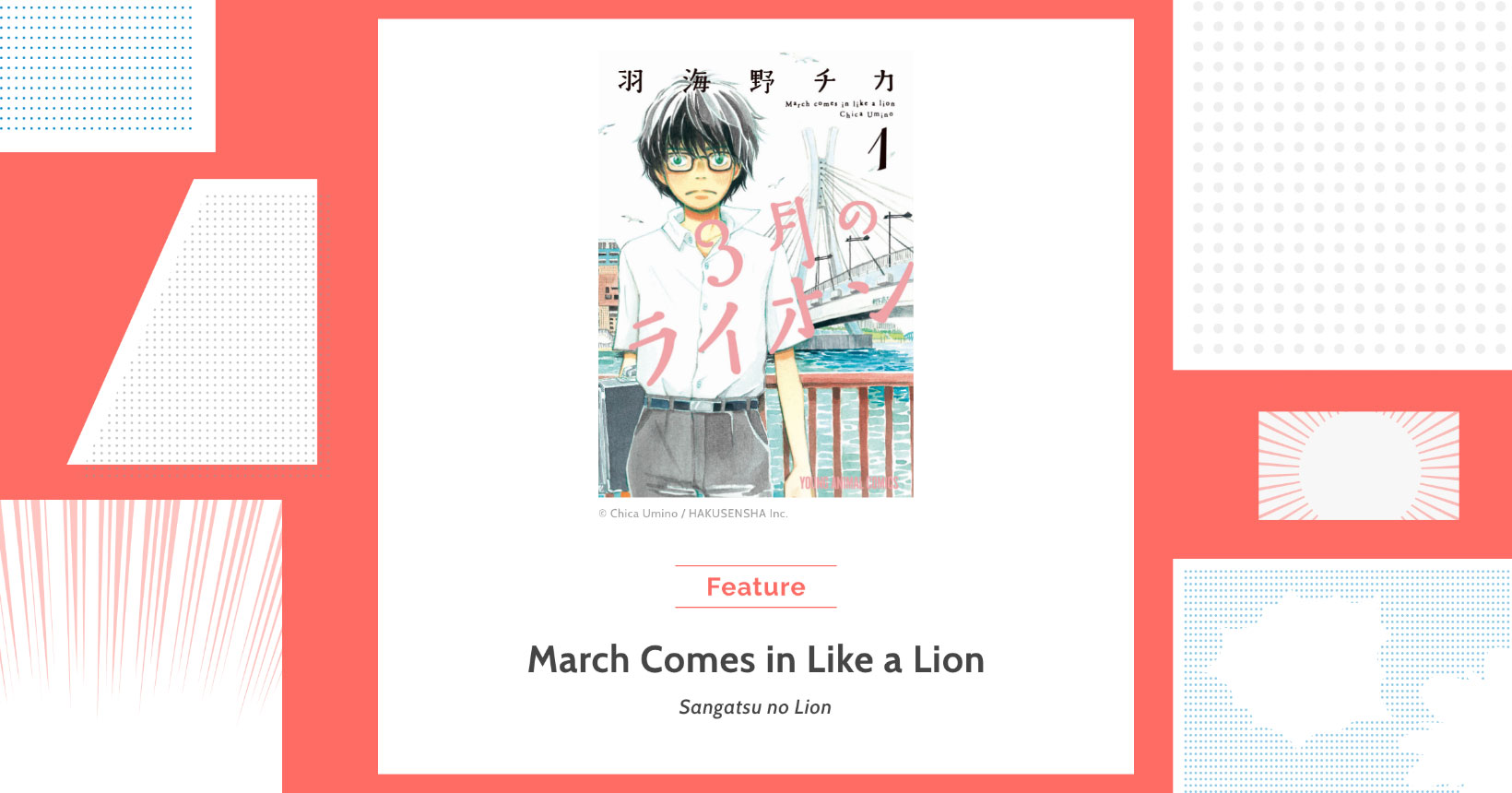 Exhibition｜Hei no naka no biyoshitsu (The Depth of the Sky) 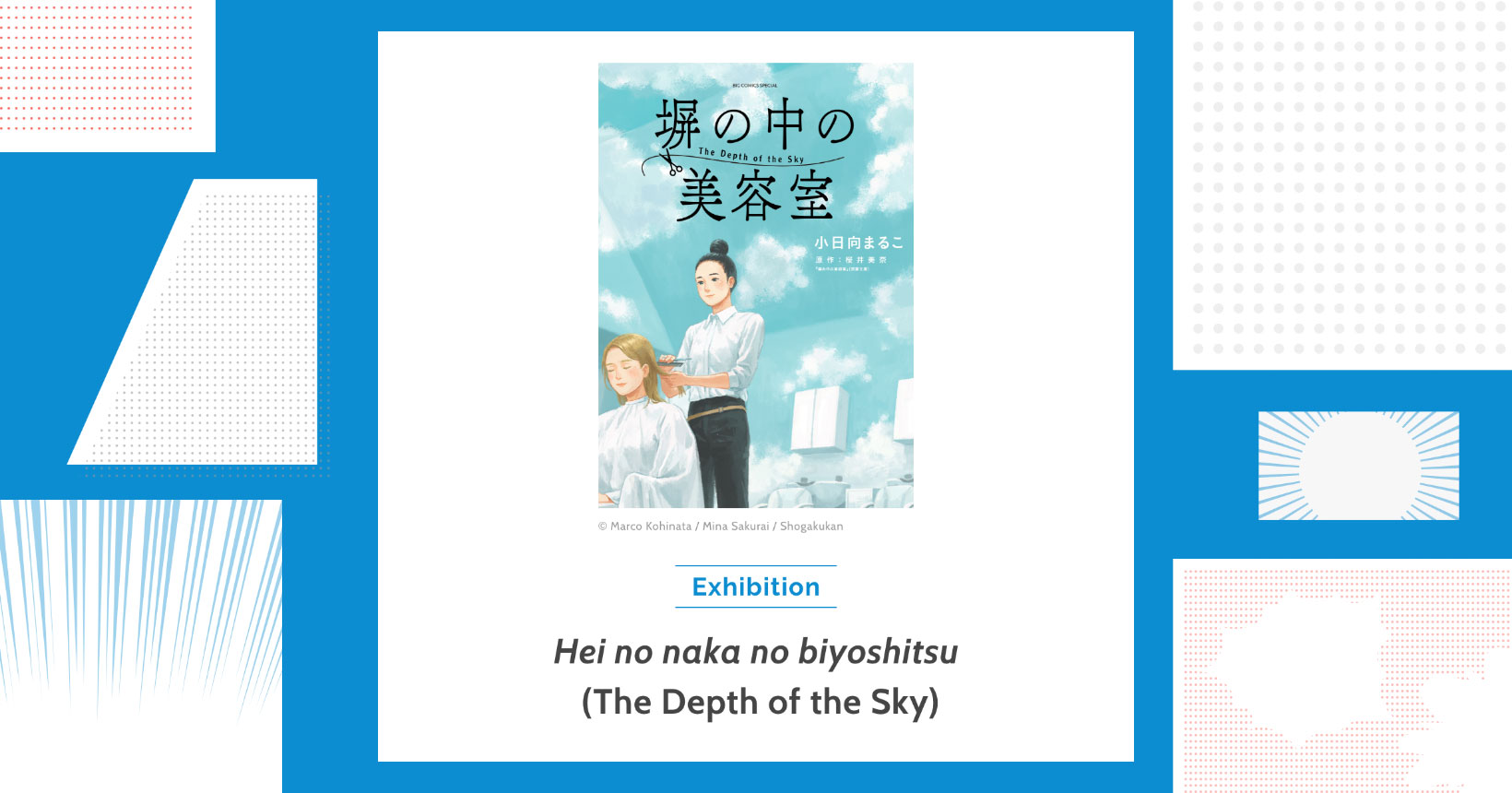 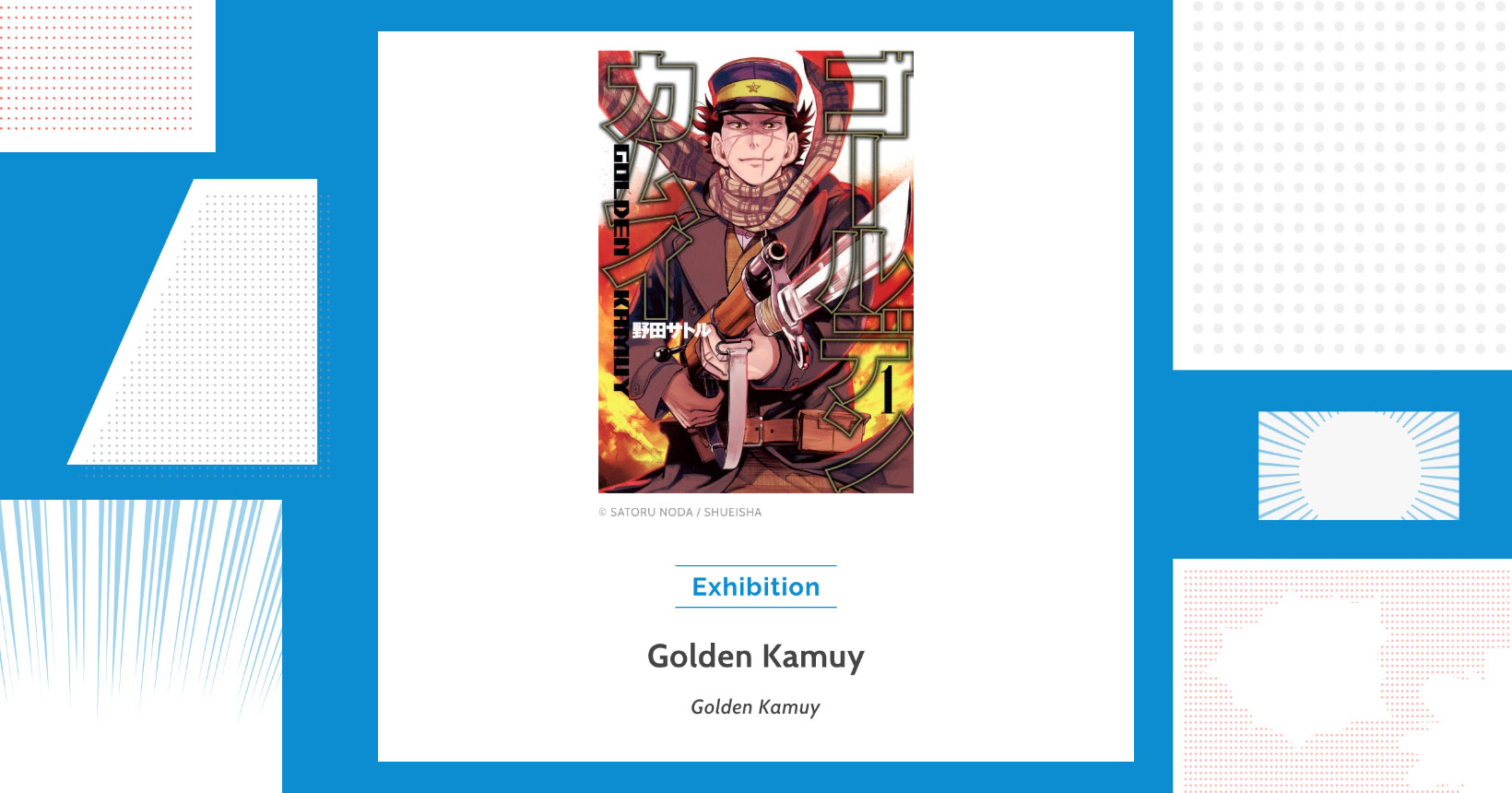 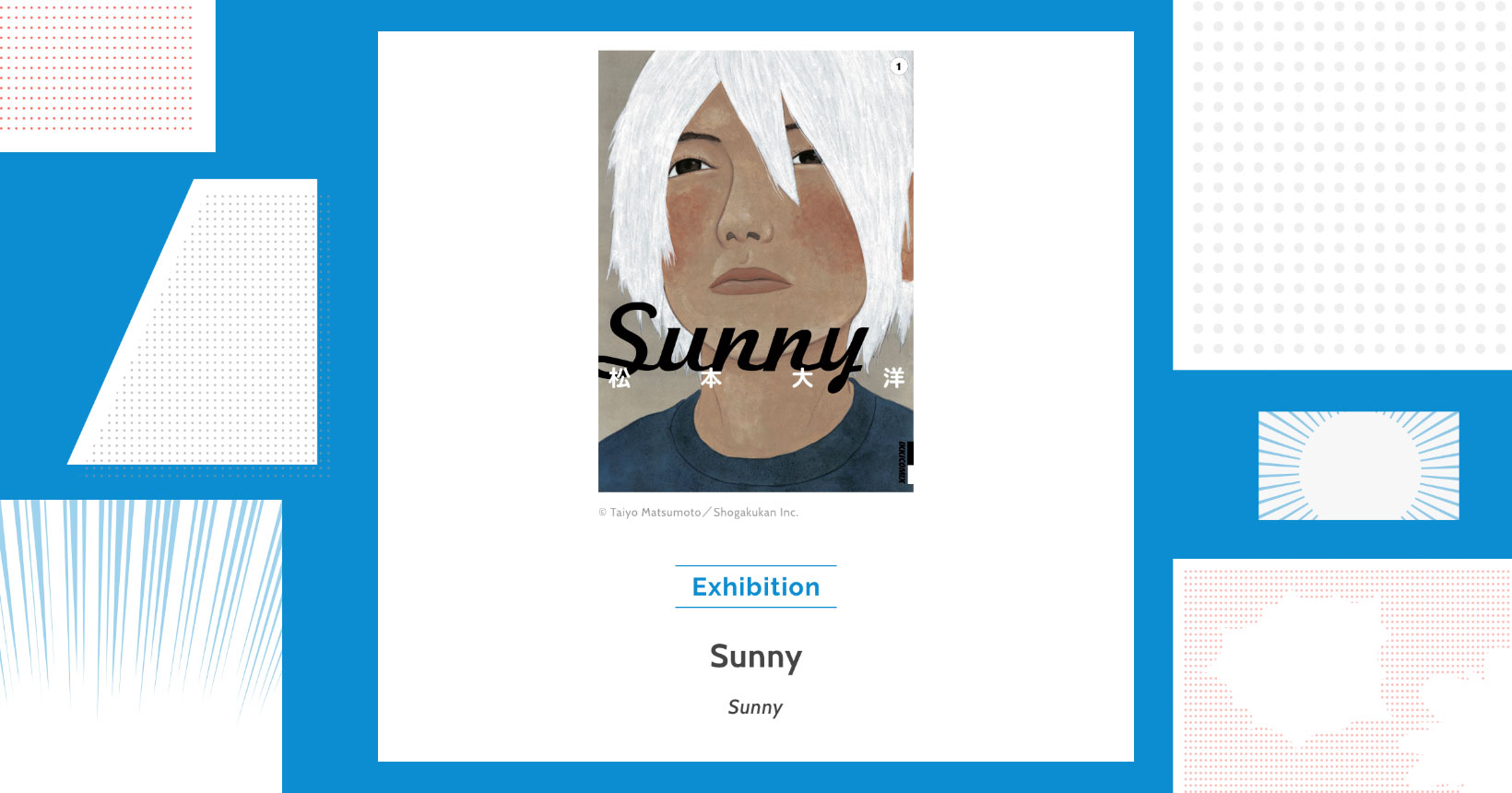 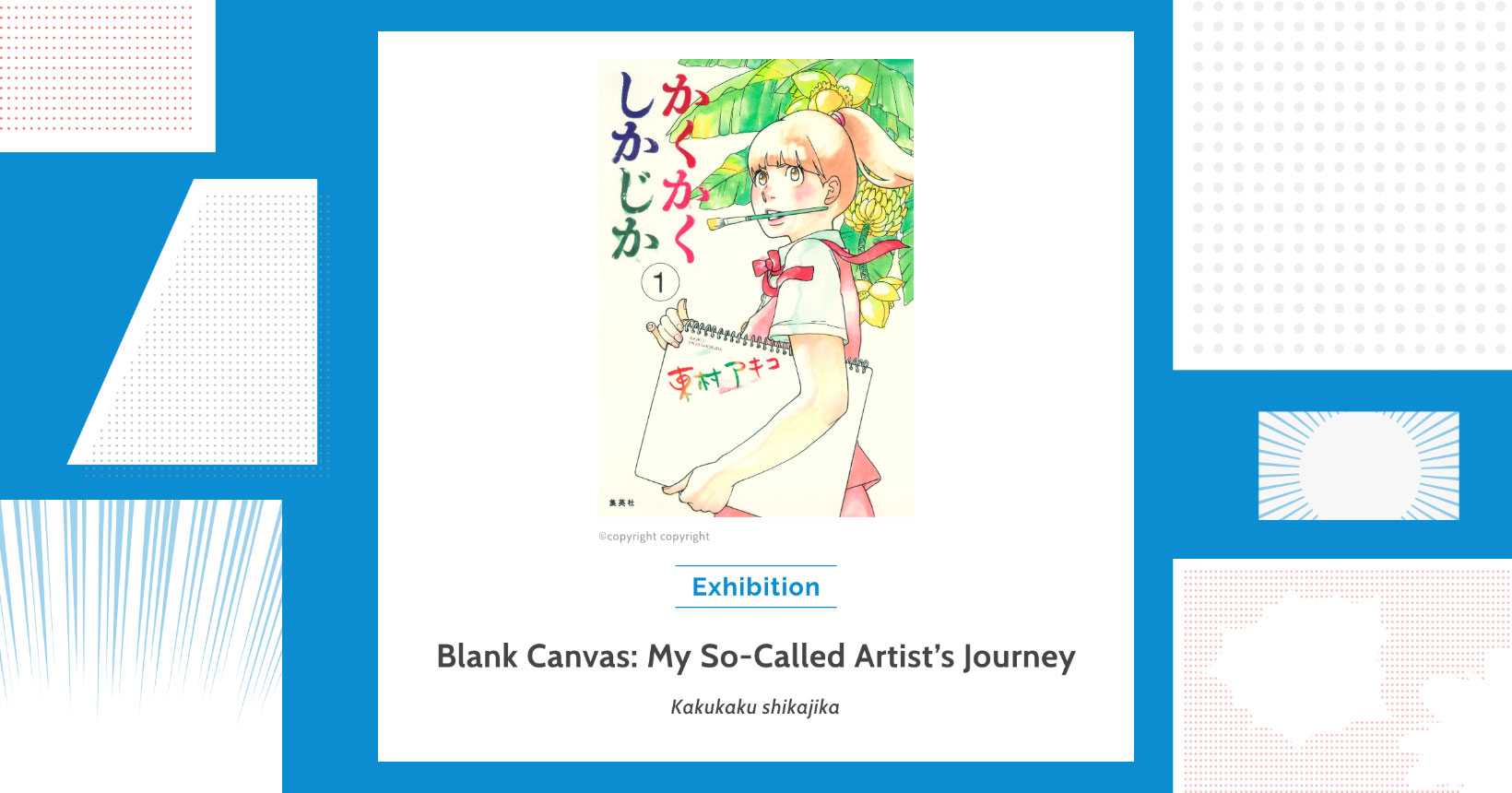 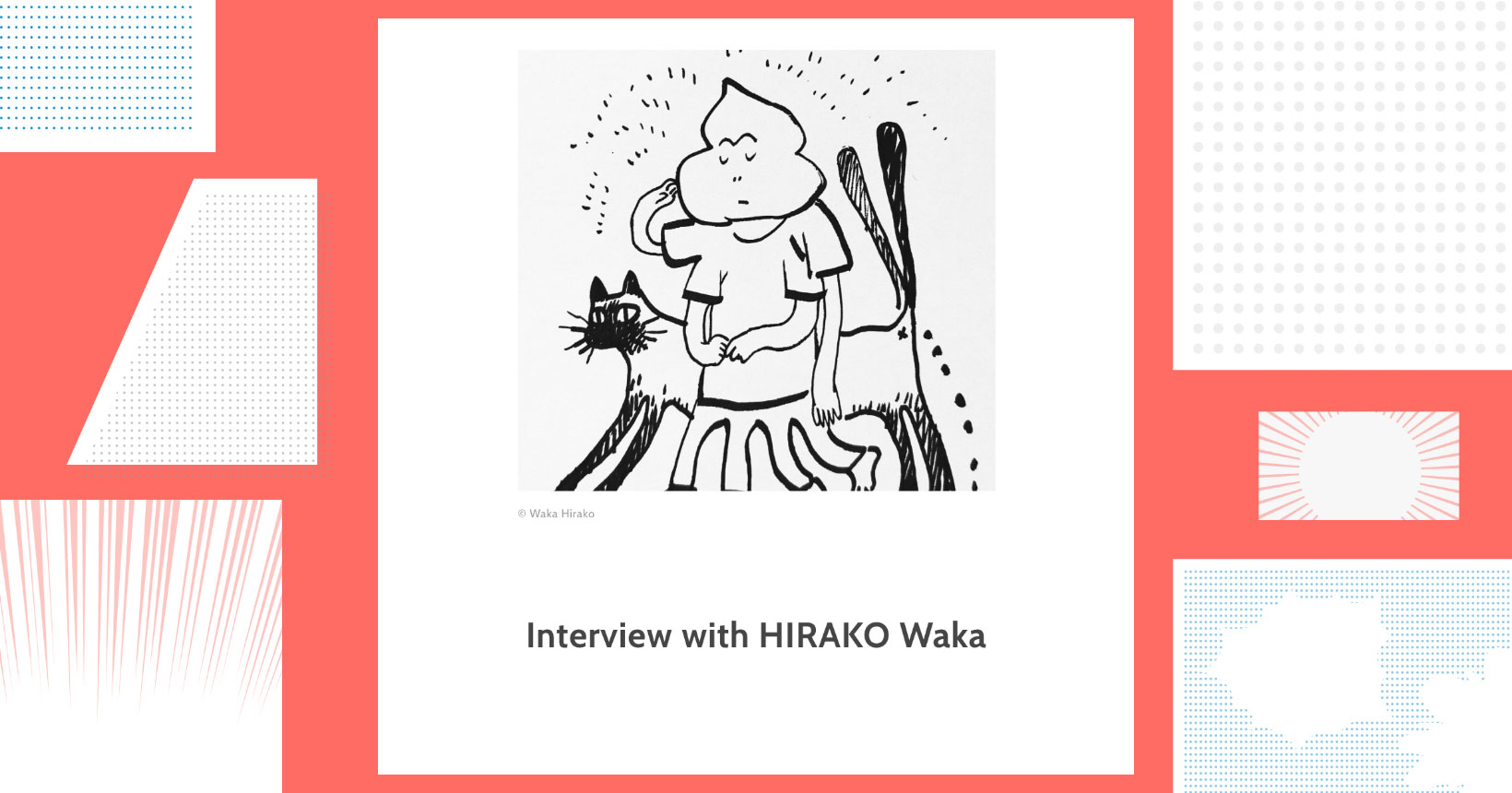 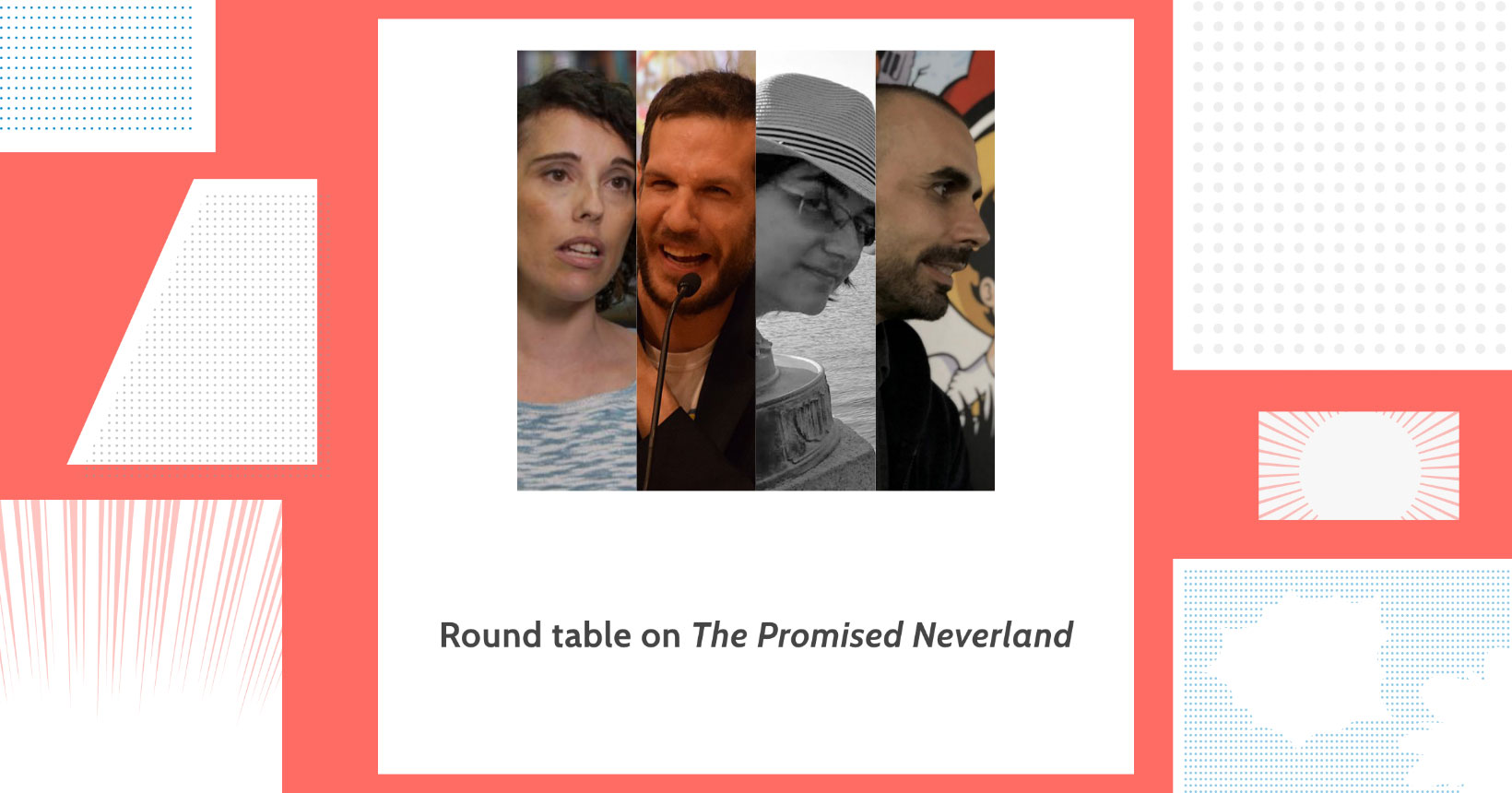 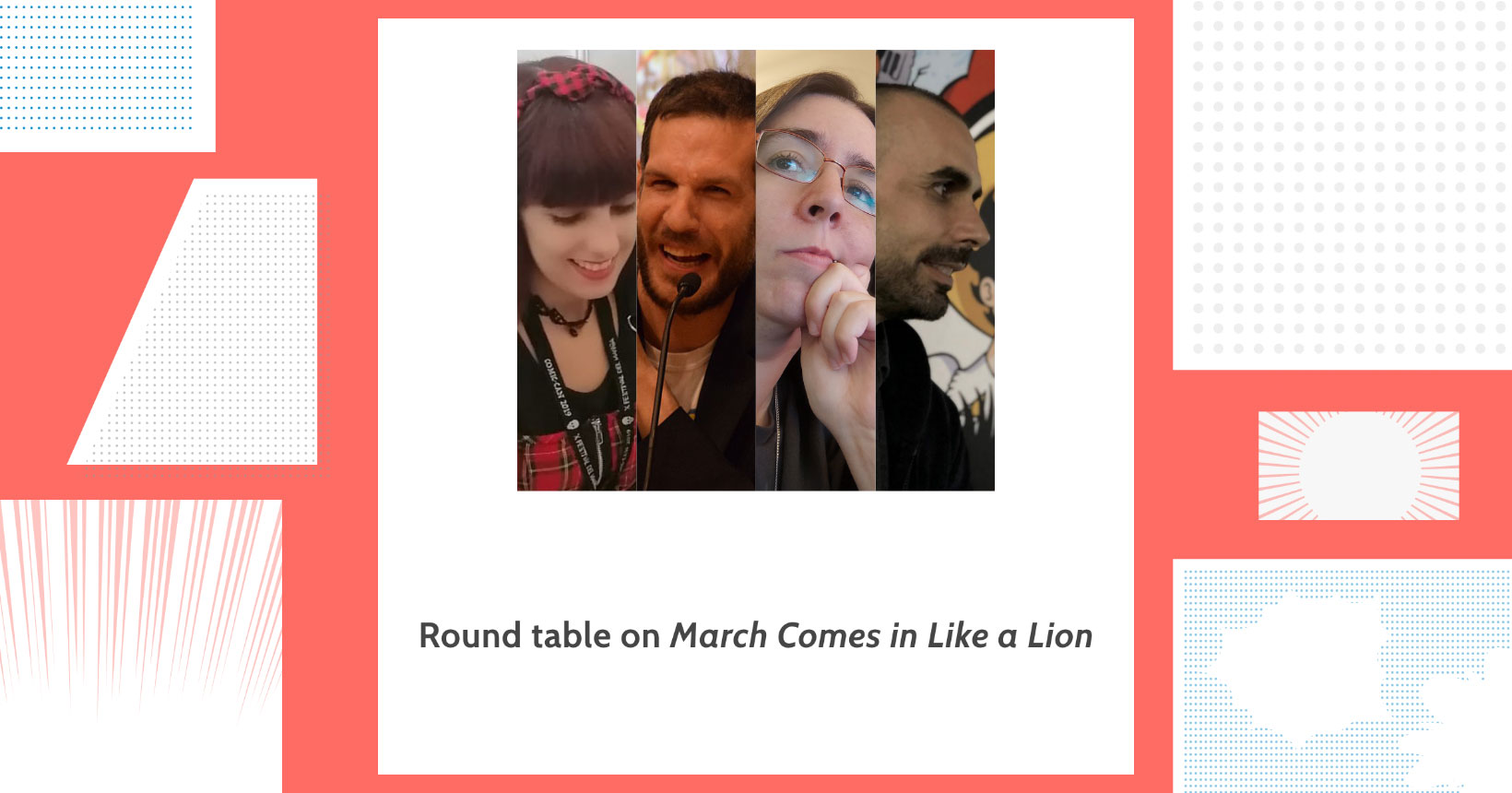 One of the JMAF programs was screened onsite and all three programs were screened online( on-demand distribution) .