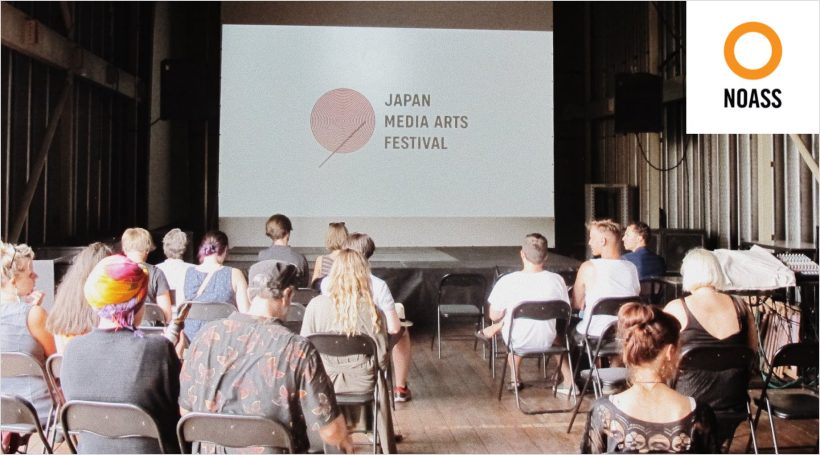 “Expanded Animation,” which is made up of seven award -winning titles from the 24th Japan Media Arts Festival, was also included in the July program and was highly appreciated by the audiences of Latvia.

The Screening Program is centered around 24th Japan Media Arts Festival award winners that give a feel for the new possibilities animation has to offer.The program which is made up of seven titles, features original short films and one TV program that go above and beyond typical techniques and storytelling methods.