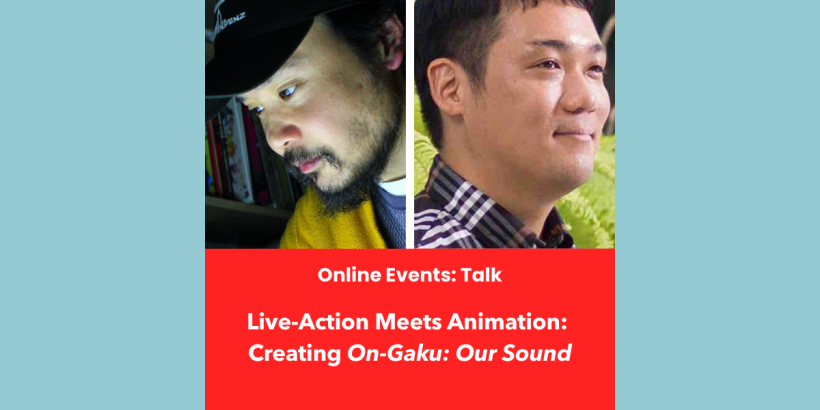 On-Gaku: Our Sound was the winner of the 24th Japan Media Arts Festival’s Entertainment Division Grand Prize. The film was made largely by one man, director IWAISAWA Kenji, over a period of over seven years. IWAISAWA employed inventive techniques such as rotoscoping and the use of actual locations, creating a unique blend of live-action and animation. In this talk, we speak to IWAISAWA about the making and meaning behind On-Gaku: Our Sound. 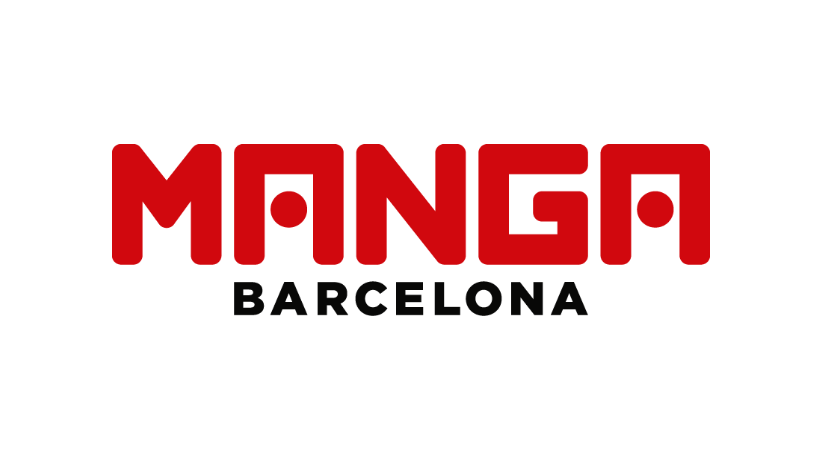 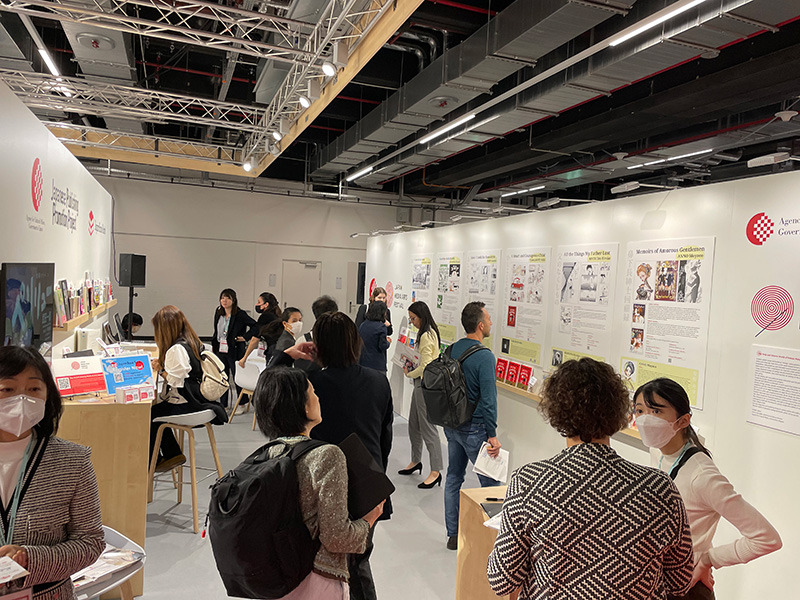 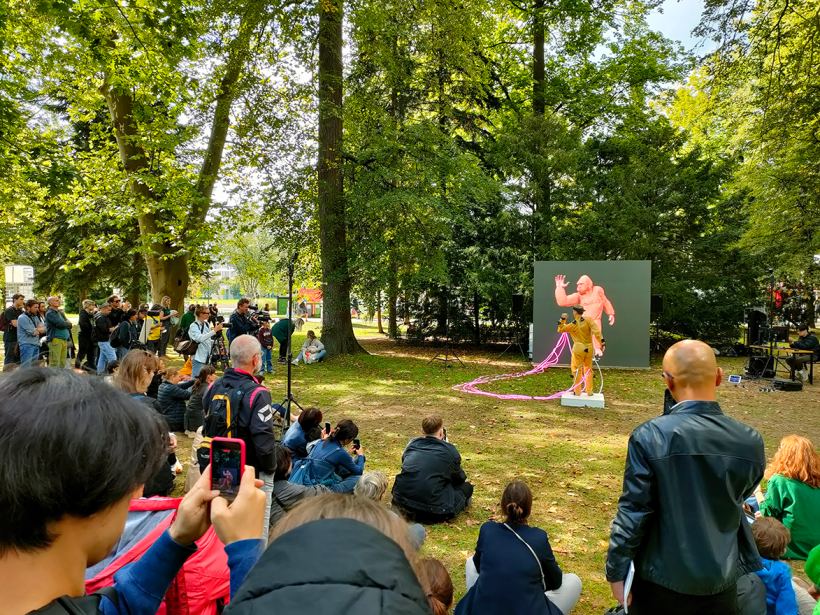 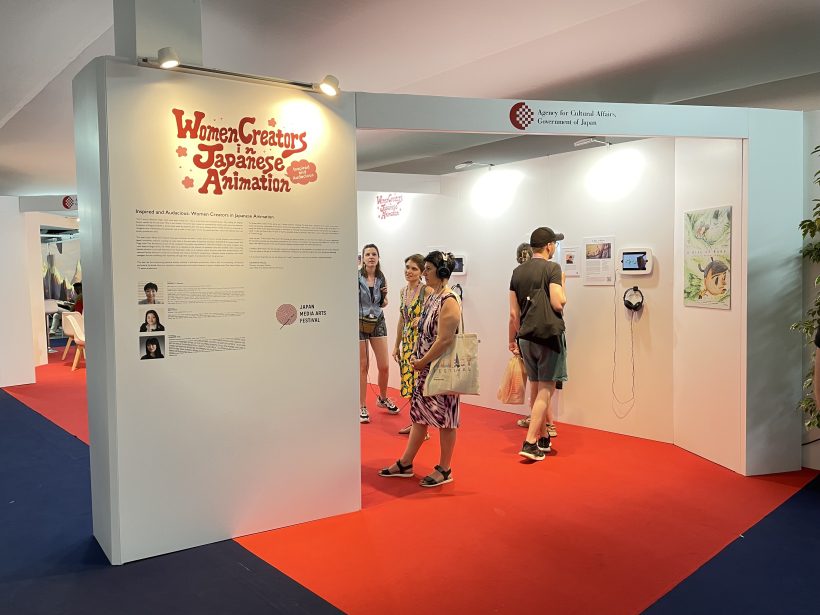