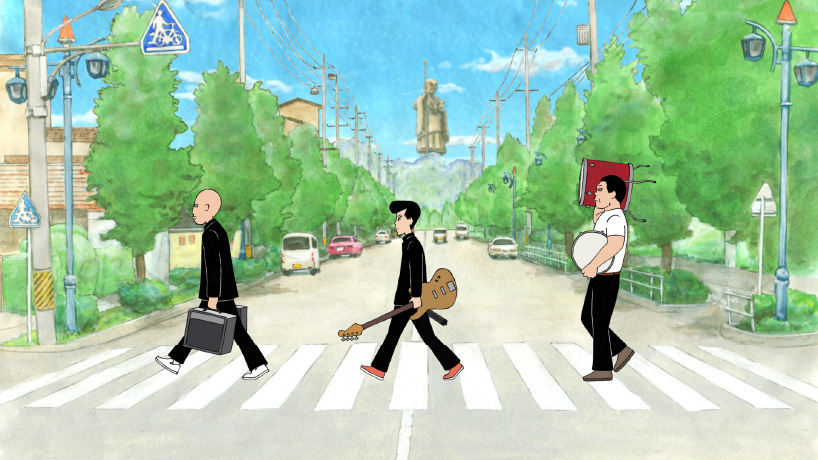 Based on a manga by OHASHI Hiroyuki, “On-Gaku: Our Sound” is a rock’n’roll film about three delinquent high schoolers who suddenly decide to start a band despite having never touched a musical instrument. Created over a period of over seven years by director IWAISAWA Kenji, the film employs many unique techniques, including rotoscoping, in which real footage is traced over. IWAISAWA even organized and filmed a real concert in order to create his climatic scene. These techniques give the film and its characters a vivid, dynamic feel. 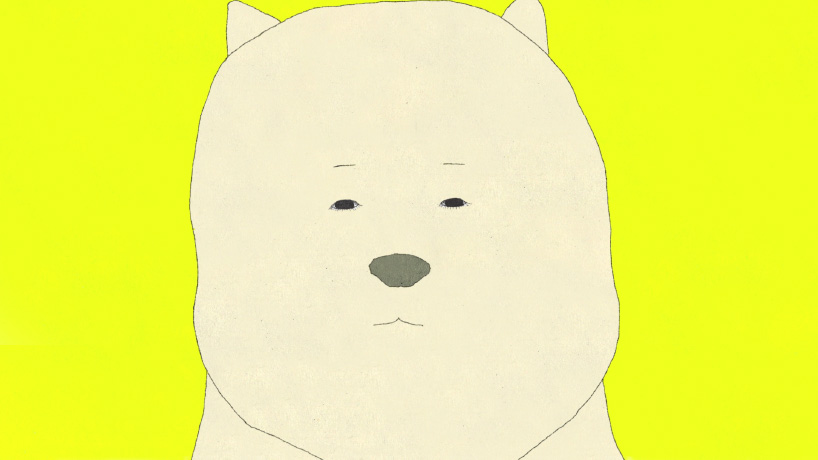 A boy exercises with his dog. Animated adaptation of the game My Exercise. 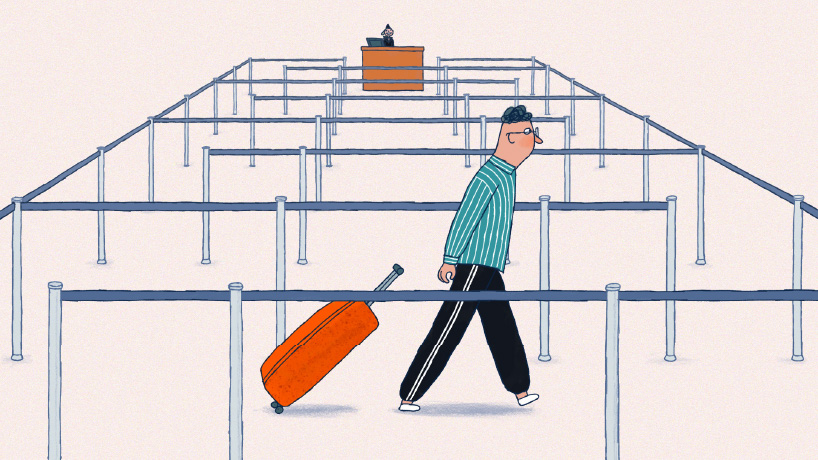 A day full of socially awkward moments.
The film features social awkwardness that people experience in everyday life, with a touch of embarrassment and absurdity.
All awkward moments in the film are based on a real life, with added absurd twists.

The Man on the Shore 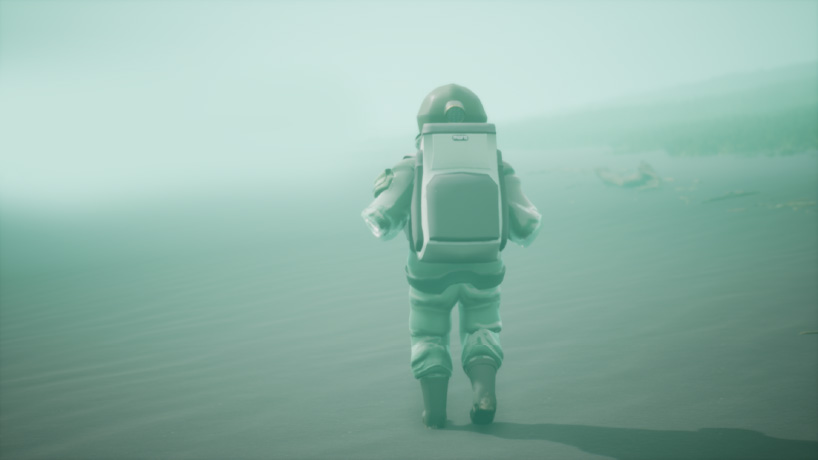 A man researches an unidentified creature called “Ōnyūdō” which washes up unnoticed on an island in northern Japan. This piece of 3DCG animation is depicted through interview audio and documentary video detailing the man’s activities on the island.
The film was created in three weeks using a game engine and repeating an ultra-short iteration cycle. It was an attempt to create a film using a non-traditional animation approach.

The mark of Emi 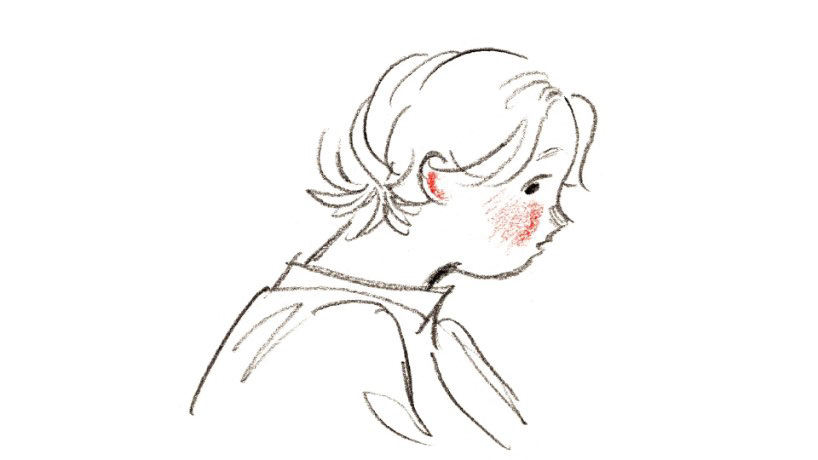 The main character has a dream in which her friend Emi appears. In the dream, Emi is small and warm. She goes to school, and Emi is there. She has forgotten that today is a pool day, but Emi lends her a swimsuit. It is tight, and makes her feel cramped.
FURUKAWAHARA animates the whole film by hand with black and red pencils for an emphasis on softness. She hopes viewers enjoy the layout, which uses a lot of white space to express an airy feeling. The story is based on FURUKAWAHARA’s memories of puberty. She hopes the film gives viewers that shy, awkward feeling of youth deep in their hearts.

call me, call you. 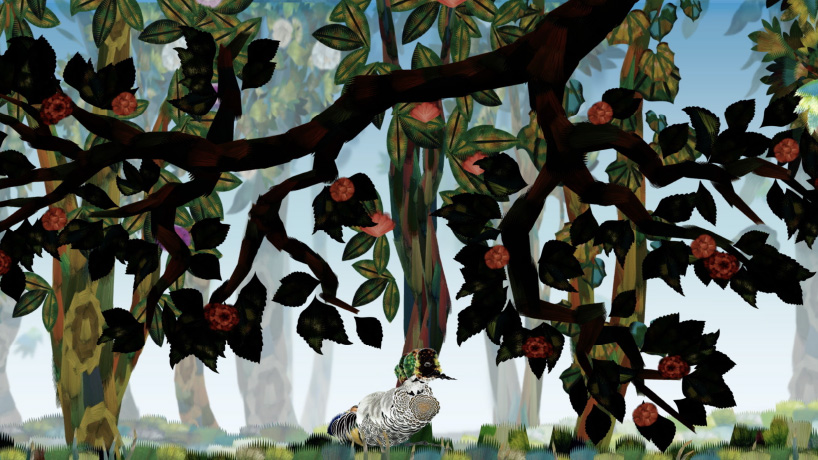 A short animation created using the art of folding and cutting paper by hand called kirigami. During the last half of production, the director decidedly began to incorporate digital artwork. The sun rises and a fox chases a duck to the water’s edge. A reflection of the fox with its mouth wide-open in the duck’s eyes. In that moment, the predator propels the circle of life. From duck to fox, to deer, to wolf, to snake…the figure morphs into a life that has taken a life. The sun sets, announcing the beginning of the daily cycle. 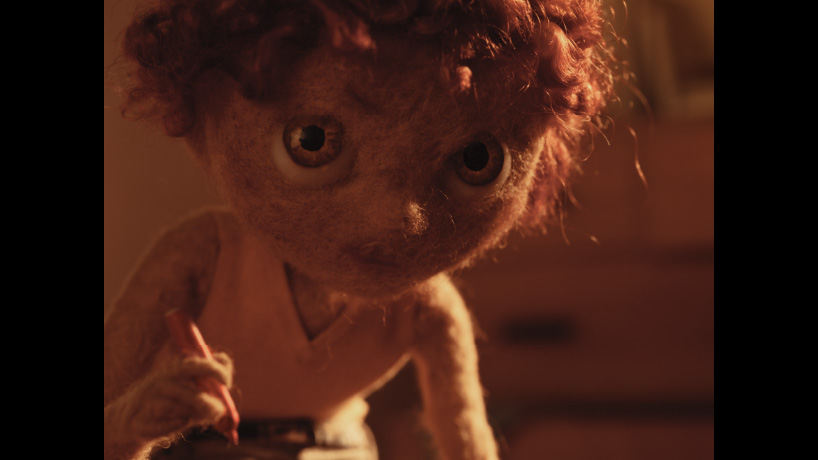 Left alone in the deepest of the summer, Malo and Zoe are trying their best to catch their mother’s elusive eye.

A Whisker Away (Official Trailer) 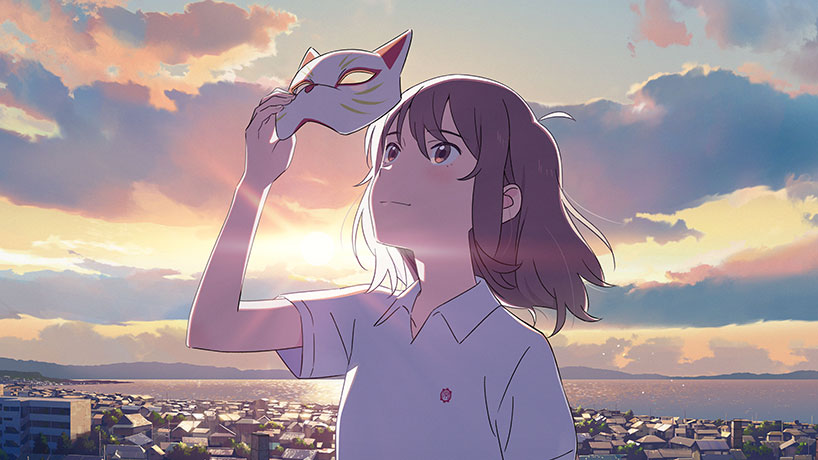 The second full-length film from Studio Colorido, the studio behind “Penguin Highway.”
SASAKI Miyo is a cheerful, energetic middle school girl. Her odd actions cause her classmates to dub her “Miss Ultra Gaga and Enigmatic,” or “Muge” for short. But in truth, she cares deeply about those around her, and suppresses her own feelings. Muge wants to get closer to her classmate HINODE Kento, but her friendly “surprise attacks” each morning aren’t winning him over. What’s more, Muge has a secret she can’t tell anyone. 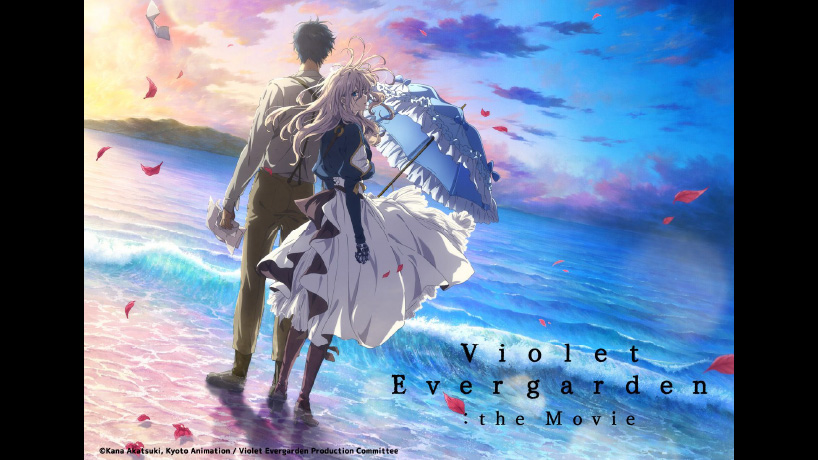 Akatsuki Kana’s novel is adapted to screen by Kyoto Animation. The animated film delicately portrays a young girl without emotions who, through a proxy letter writing service, comes to understand the true meaning of the words told to her by someone significant. Ishidate Taichi of “Beyond the Boundary” resumes his directorial duties from the television series.
A few years after a war that harmed everyone, the world has regained peace and is going through changes. That is when Violet Evergarden, who has gone through life clinging to feelings she has for someone important, finds a certain letter. 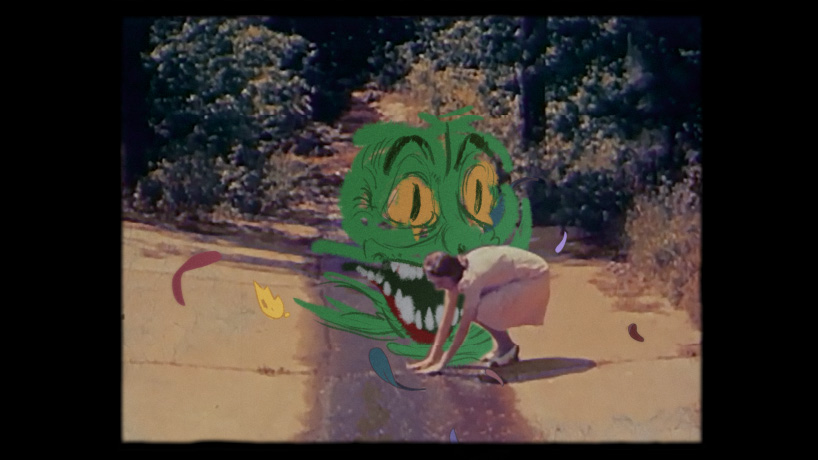 With a fast-paced sound and a high-pitched singing voice, this work depicts the recollections and consequences of a girl who says goodbye to her friends and the past, and leaves for space alone. The girl changes from her normal clothes into a spacesuit-like outfit and the animation unfolds one scene after another, with the girl singing into a microphone, riding a surfboard through space, and dancing to the beat. Strange creatures, desolate places, and characters that look like an ancient language highlight a pop-themed yet still quite decadent view of the world. Rather than following a single storyline, the music is prioritized in the work, which increases its appeal and evocativeness. “Replacements” depicts a Javanese family living in a fictional neighborhood in Jakarta, the capital city of Indonesia.
Inspired by people and places that truly exist, they are witnesses of this congested metropolis’s urban, environmental, political, and cultural transformations from about 1980 to 2020.
A praise of the satisfaction of impermanent things, it tells about the dented yet peaceful transition of an old traditional village to an uprooted megapolis through three generations. This experience aims to appreciate and introspect Jakarta’s recent history through the eyes of an ordinary family that most of Indonesians, from children to elder people, can identify with. 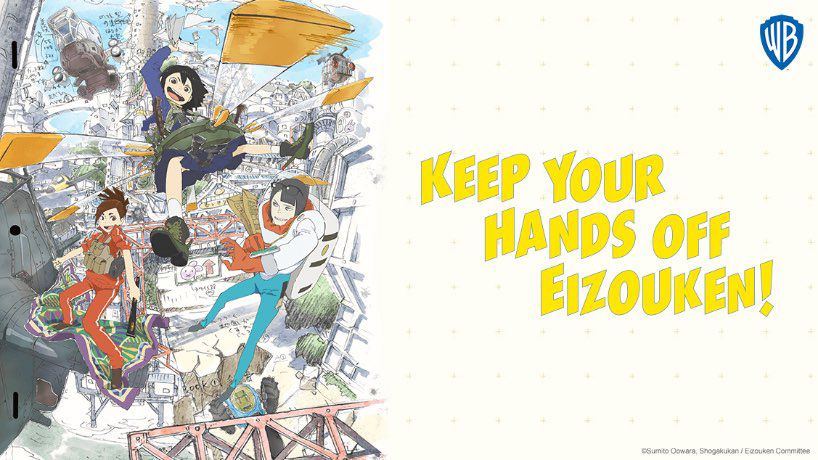 First year high schooler ASAKUSA Midori loves anime so much, she insists that “concept is everything” in animation. Though she draws a variety of ideas in her sketchbook, she hasn’t taken the first step to creating anime, insisting that she can’t do it alone. The producer-type KANAMORI Sayaka is the first to notice ASAKUSA’s genius. Then, when it becomes clear that their classmate, charismatic fashion model MIZUSAKI Tsubame, really wants to be an animator, they create an animation club to realize the “ultimate world” that exists in their minds.