Currently, in the Japanese animation scene, there is a "state of a wide variety of unique things." Works for all target audiences, from adults to children, featuring many different themes and motifs have been produced. Each creator has ambitious challenges, from artistic expression to entertainment, and expression in new media forms such as VR. The audiences are welcoming it. That is exactly what Japanese "ANIMATIONISM" is.
In this program, from among the winning short animations from the Animation Division of the 23rd Japan Media Arts Festival, which is held every year in Japan, we chose works where the personality of the creators is especially visible and interesting, and the challenge of expression is being made.

The five works are: "The Last Episode," which shows the birth and joy of life and human history in a condensed 3 minutes and 43 seconds. "A Japanese Boy Who Draws" comically expresses manga and anime culture at the same time as personal history. "Dreams Into Drawings," lightly depicts the relationship between consciousness and unconsciousness. "CASTLE" is a dynamic and large-scale drawing animation. Lastly, "Norman the Snowman: The Northern Lights” shines in its detailed craftwork.

I hope you can feel the creativity of each work and the energy of the Japanese animation scene from which they come. 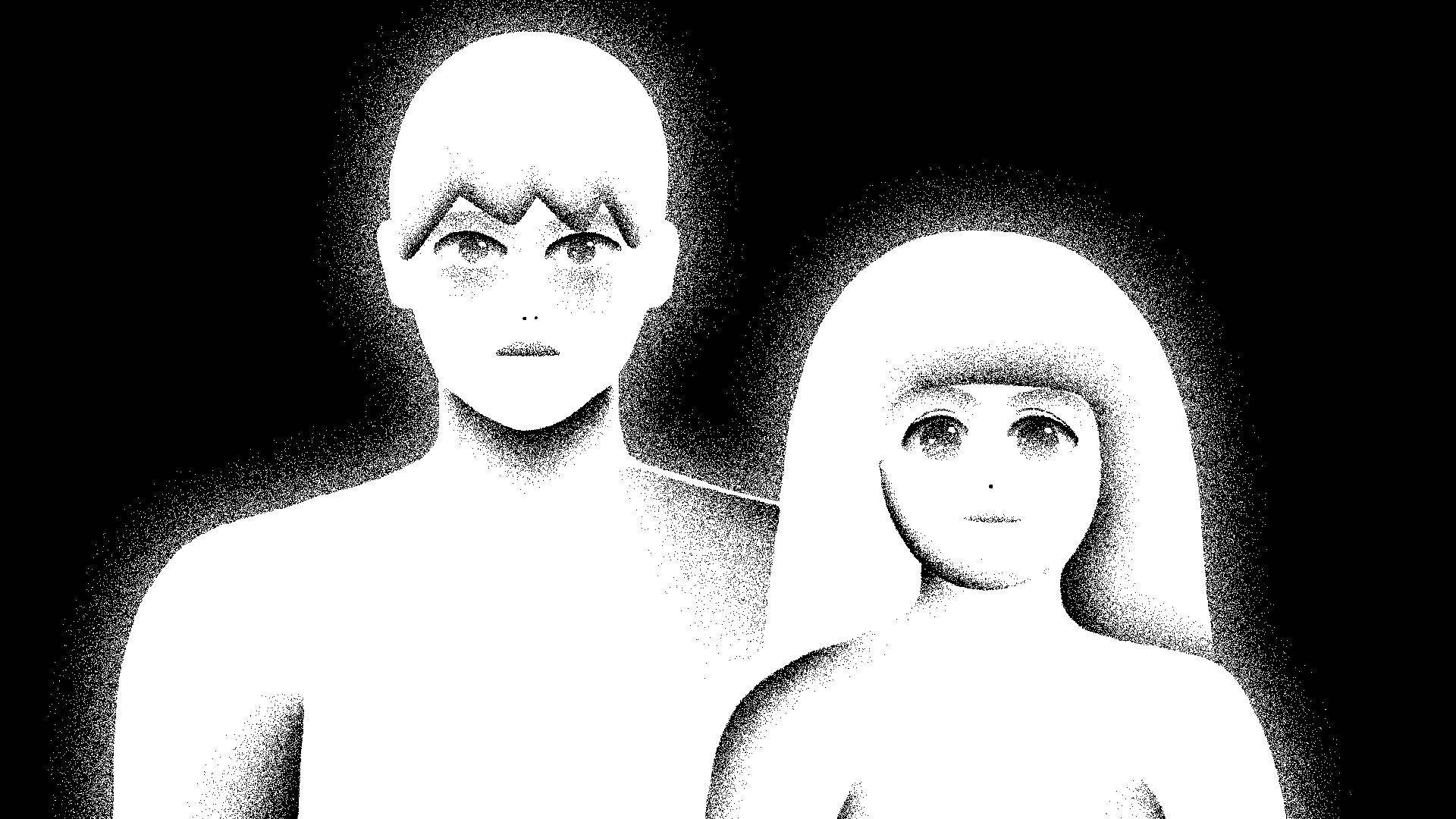 The last episode of the story of Ichiro and Futako. Futako, a woman made from the remains of fireworks, is fated to have her body exploded at the fireworks festival this summer. After spending time with Ichiro, she forgets her role as a firework and is forcibly reincarnated at a special ritual. The work focuses on the shine of the shortest life in this world. 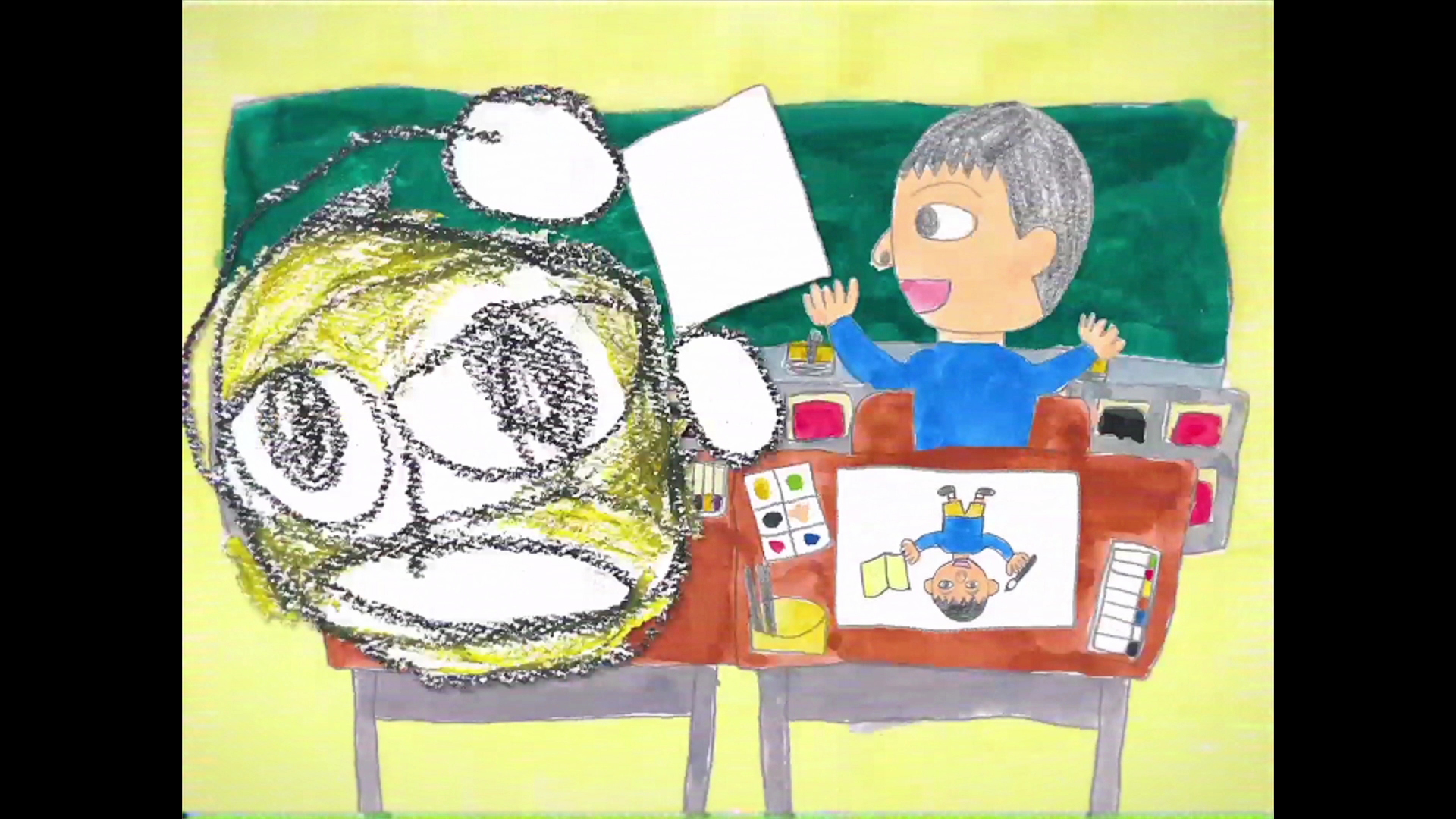 The life story of a man who aspires to be a manga artist is told through the growth of visuals from a child's to an adult's drawings. Experimental animation and mockumentary. 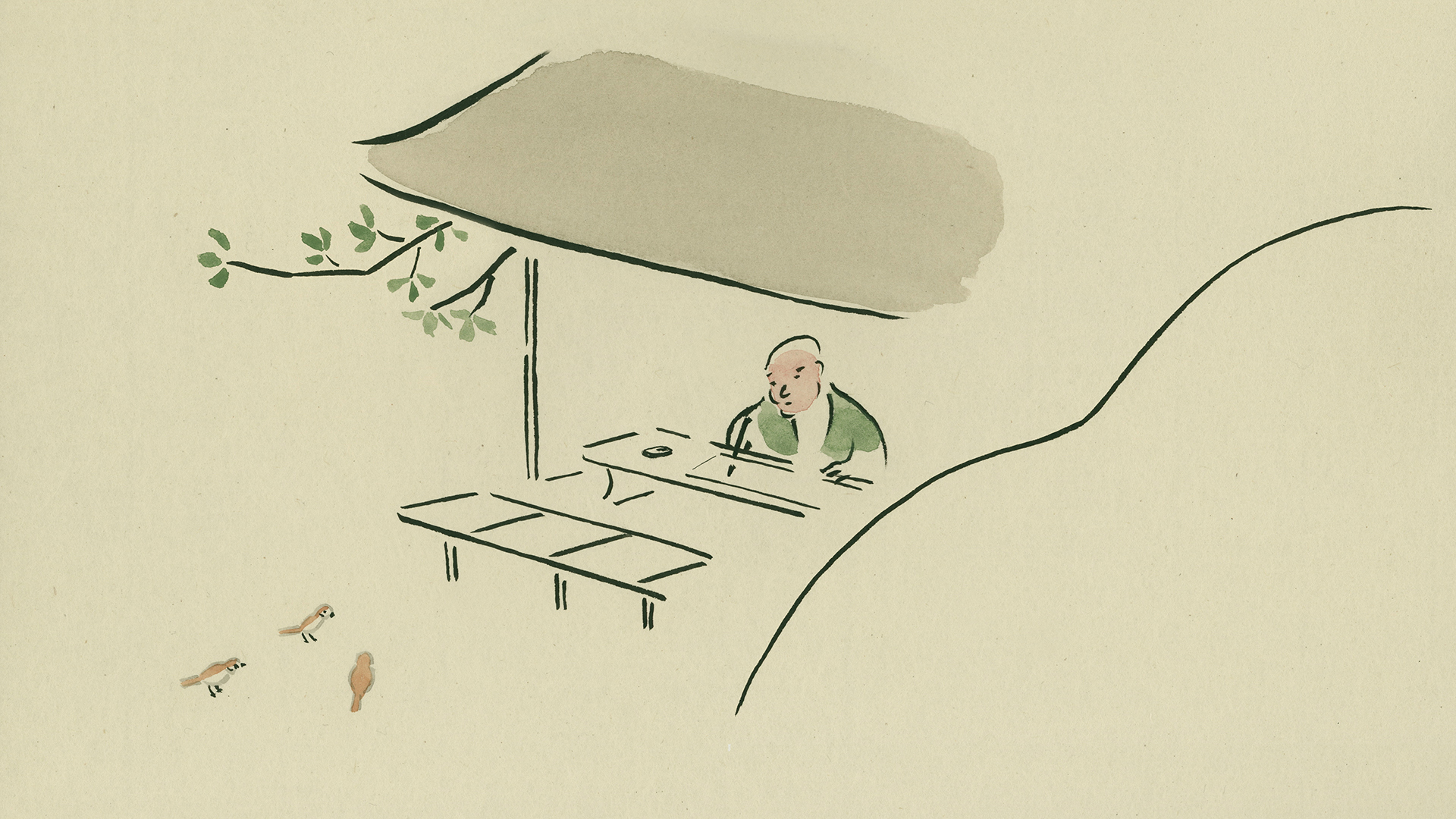 One day he was sketching out a carp, just at that moment he slept and he became a carp in dream. A carp was enjoy to swimming, but a fisherman caught that carp...
Based on KUWAGATA KEISAI's Ways to Sketch and UEDA AKINARI's ‘Muo no Rigyo’, Tales of Moon and Rain, KEISAI himself is appeared in animation. 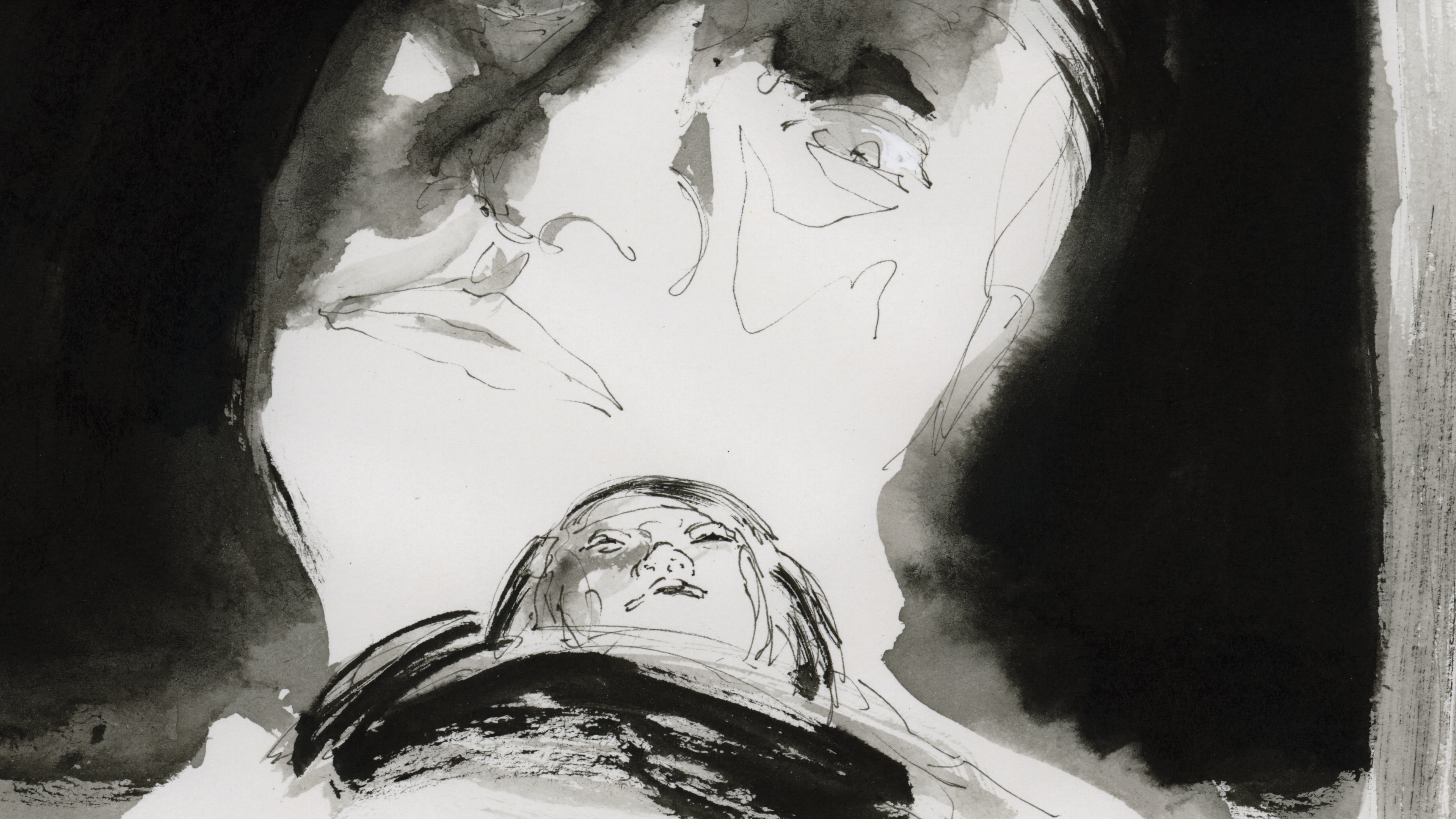 During the period of the 'Provinces at war', many lives were lost. A castle architect discovers the possible role of a tea room as a place for warriors to regain humanity. 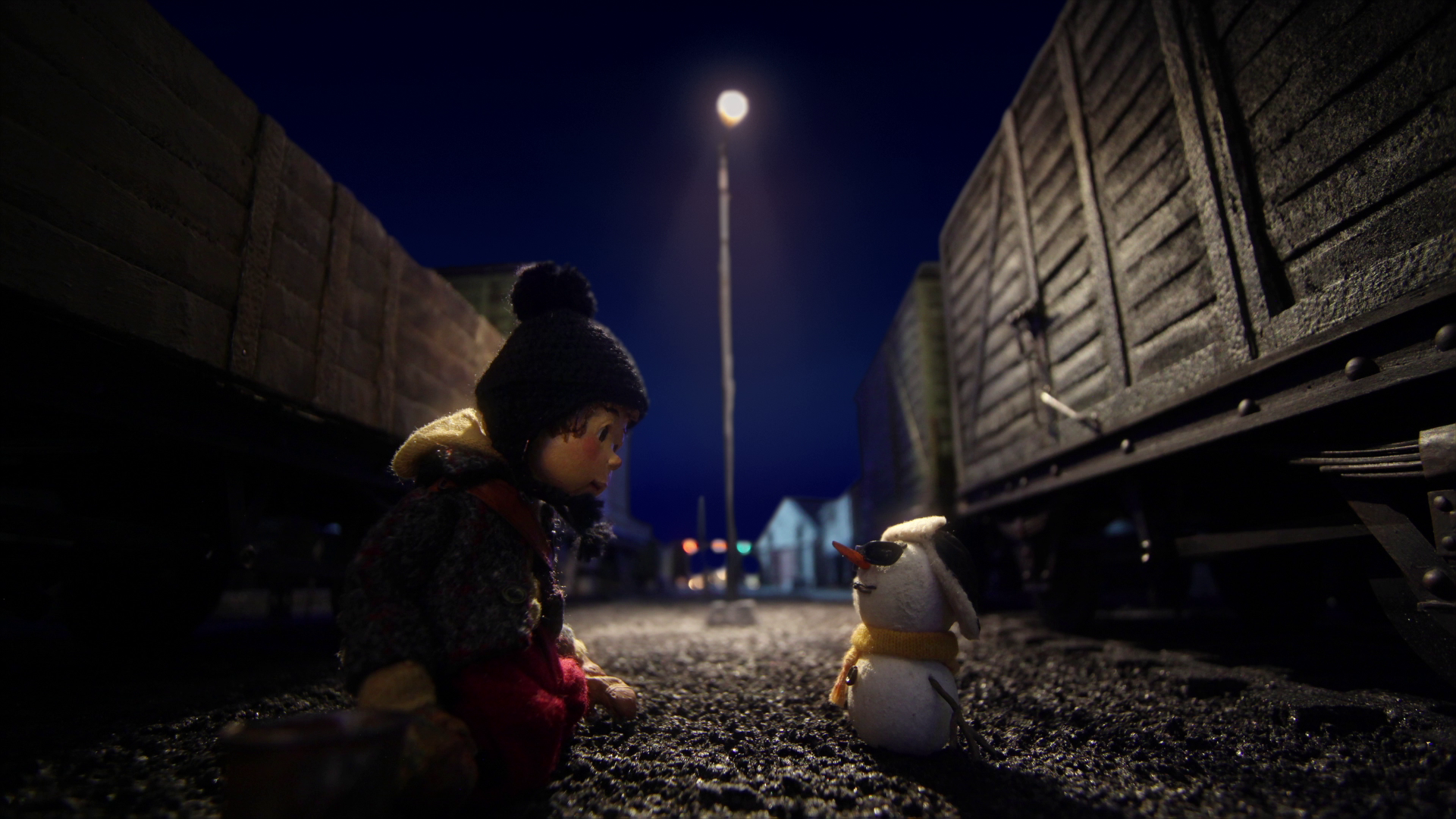 As the first snow falls on a town in the northern country, a boy sneaks out of his house to board a northbound train with his friend, “Notman the Snowman.” They are off to witness the beautiful wonders of nature that Norman had always talked about. 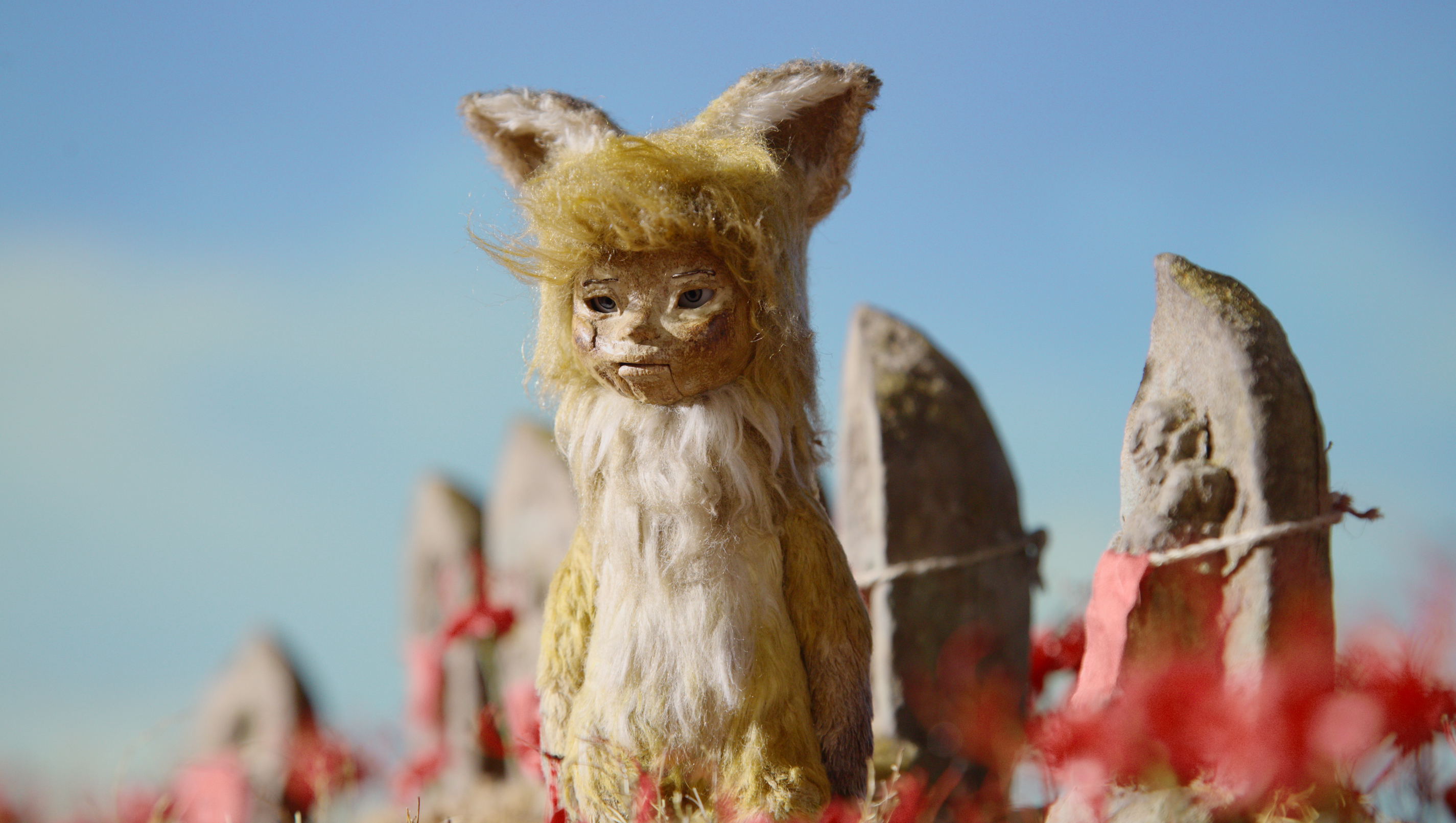 When Gon, a playful orphaned fox, finds that young Hyoju has lost his mother, he tries to comfort him and make amends for his own earlier mischiefs by secretly bringing small gifts to the young man every day. But Hyoju doesn’t realize who is behind the anonymous gifts, and the two are headed for a heartbreaking climax.