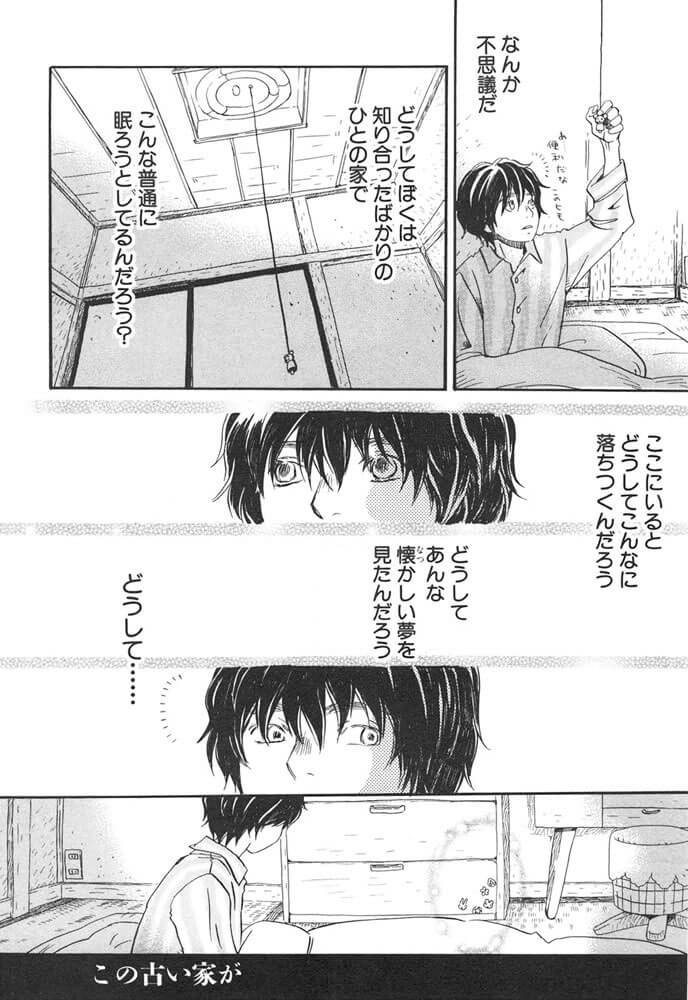 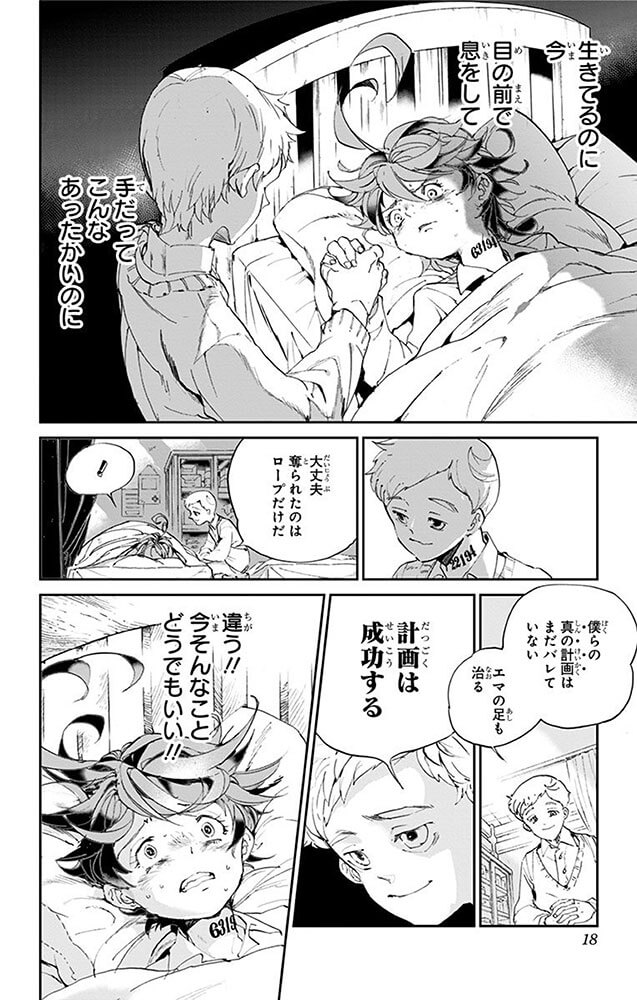 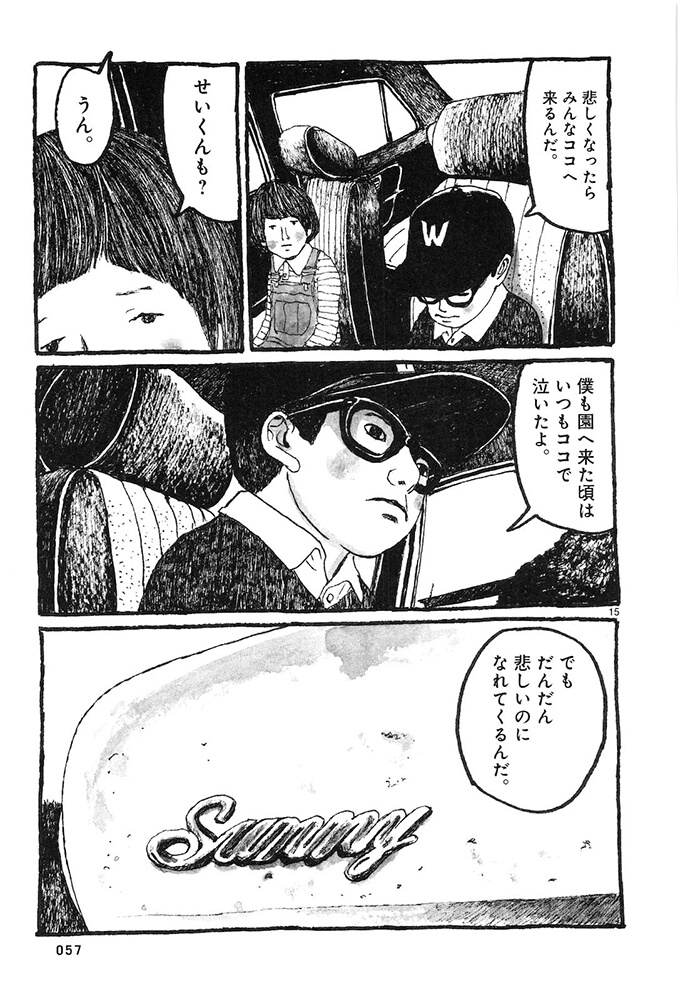 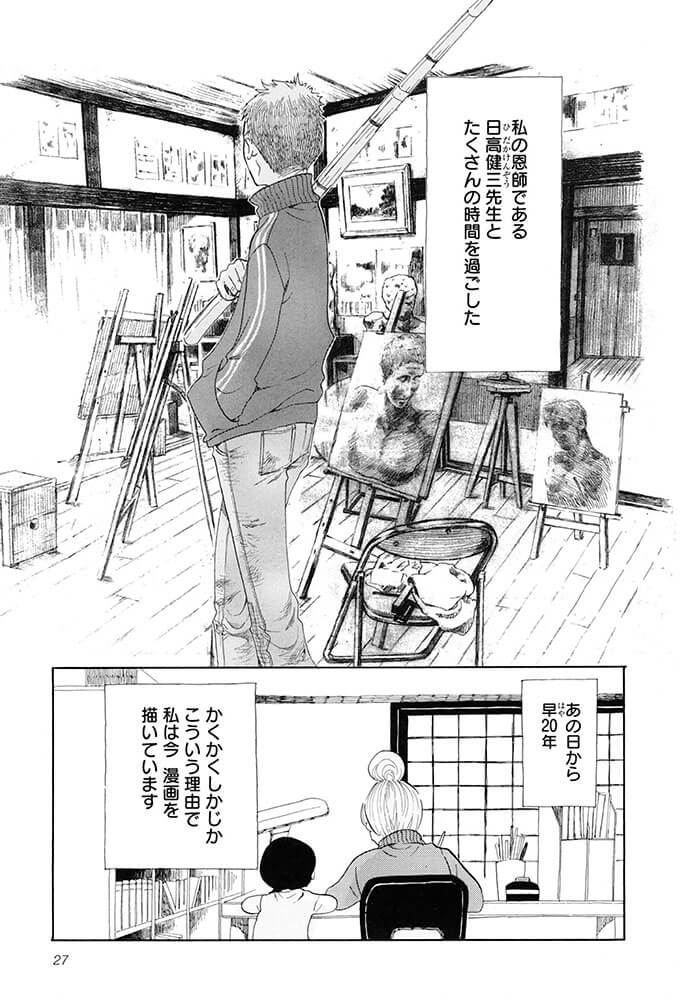 Selection of award-winning manga from the Japan Media Arts Festival

In this exhibition, we select and present outstanding pieces of work from manga that rely deeply on human bonds and emotions. Comics can be entertaining but also motivating, emotive, and even, in some cases, life-changing.

A moving tale of a shy and lonely young shogi wonder who discovers human warmth and family bonds. 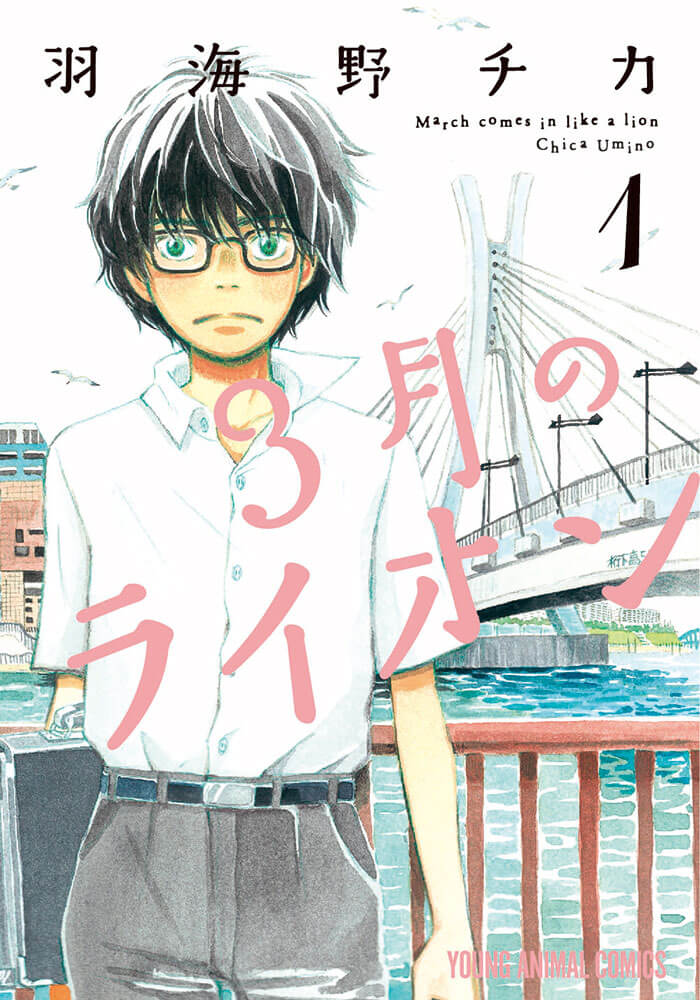 March Comes in Like a Lion Sangatsu no Lion

March Comes in Like a Lion is a story about a lonely teenage shogi wonder who discovers the warmth of family when he encounters the sweet KAWAMOTO sisters. The Aozora (Blue Sky) Hair Salon, located inside a prison, is open to the public in order to give inmates like KOMATSUBARA Haru an opportunity to learn a job. 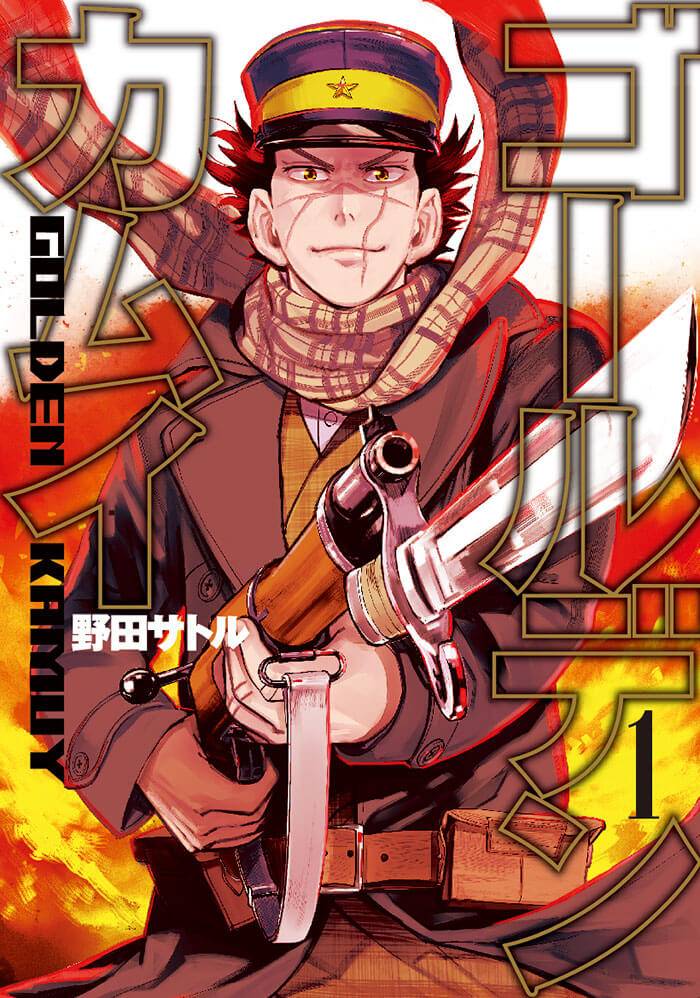 Veteran soldier SUGIMOTO meets a young Aynu girl called Asirpa. This encounter will mark the beginning of a remarkable story of friendship, camaraderie and frenetic adventures in wild Hokkaido. 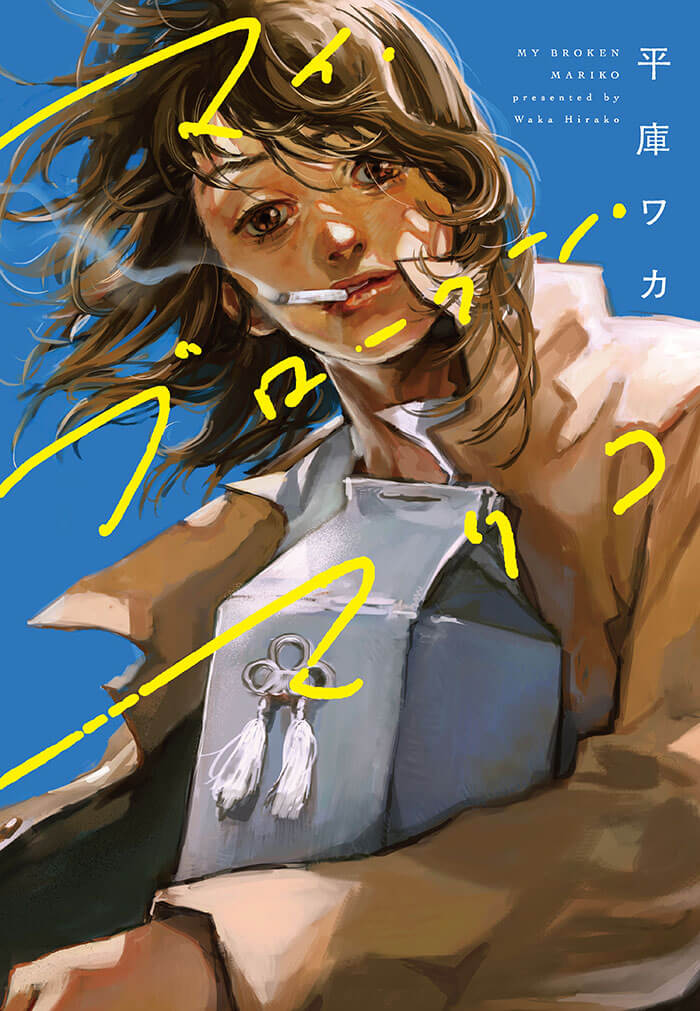 Mariko, a 26-year-old woman, falls to her death from her balcony after overdosing on sleeping pills. Her close friend Shiino suddenly feels the urge to take the urn with her remains and run away with it. 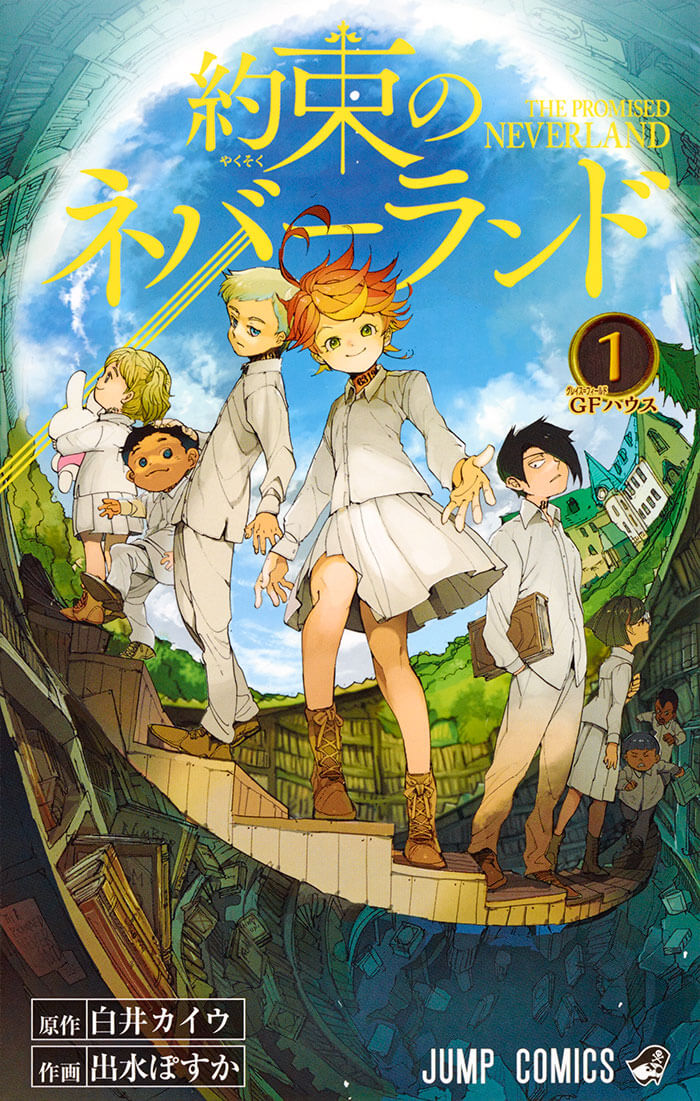 The action is set in a seemingly bucolic and carefree orphanage where many children live under the caring, loving wing of Sister Isabella. But… A very dark secret lies there! 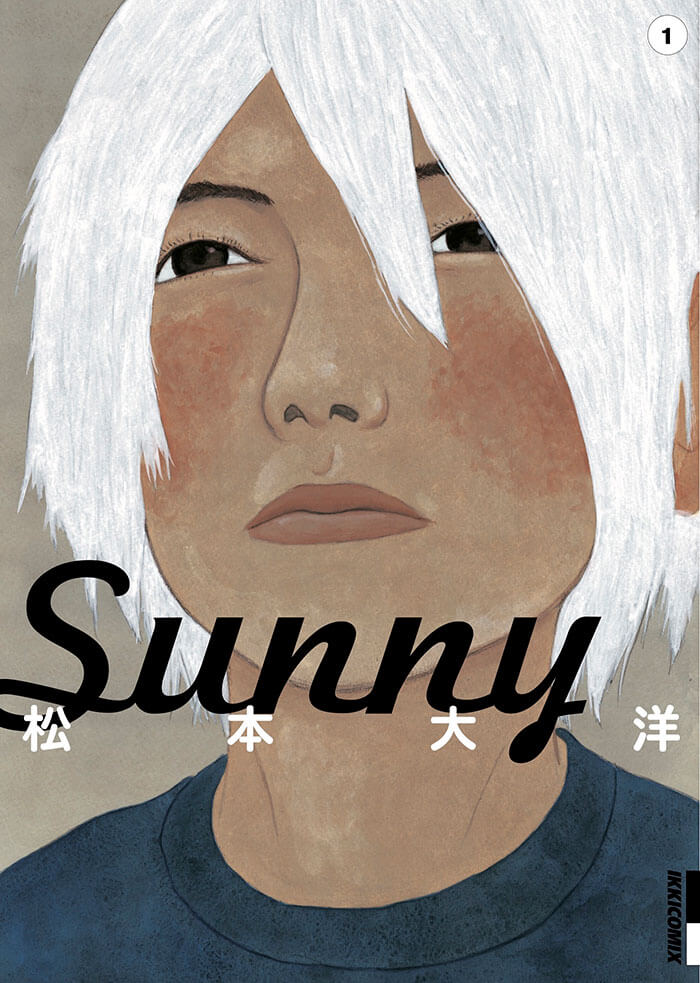 A moving story about several children who live in a foster home, either as orphans or simply left there by their parents. This manga is based on the autobiographical experiences of the hugely influential author, MATSUMOTO Taiyo. 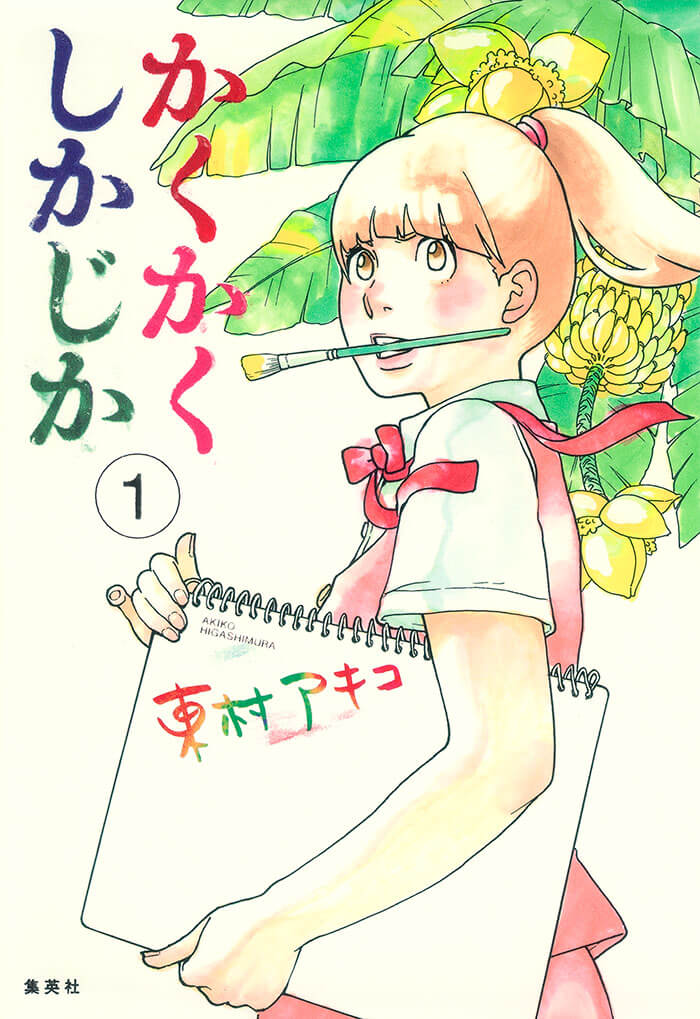 A compelling and moving story that revolves around the relationship between an art teacher and his student. Only one thing can be done to improve: “Draw!”

Online events with authors and experts exclusively organized for this exhibition. 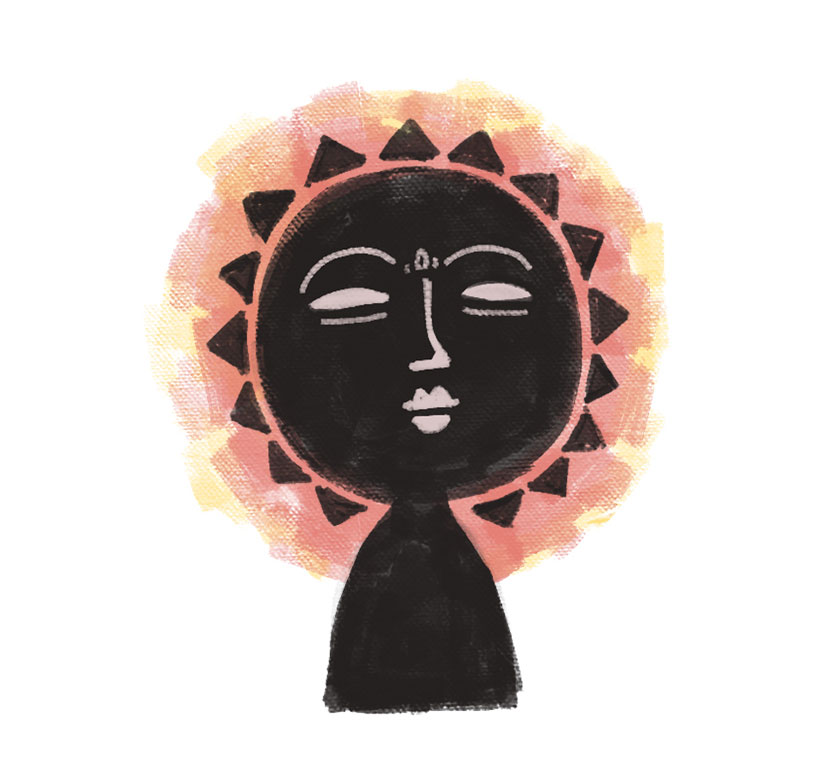 With her delicate penciling and accurate storytelling, KOHINATA-sensei adapts beautifully the original novel by SAKURAI Mina The Depth of the Sky. KOHINATA-sensei will be answering LIVE the questions of the public attending Manga Barcelona. Round table on The Promised Neverland

The Promised Neverland is one of the biggest hits of the shonen manga panorama of recent years and its publication in Spain and the US has recently finished with a total of 20 volumes. In this round table we will have the editor in Spain for this work, a renowned expert on the manga scene and a manga artist exchanging their impressions about this megahit of a thriller. 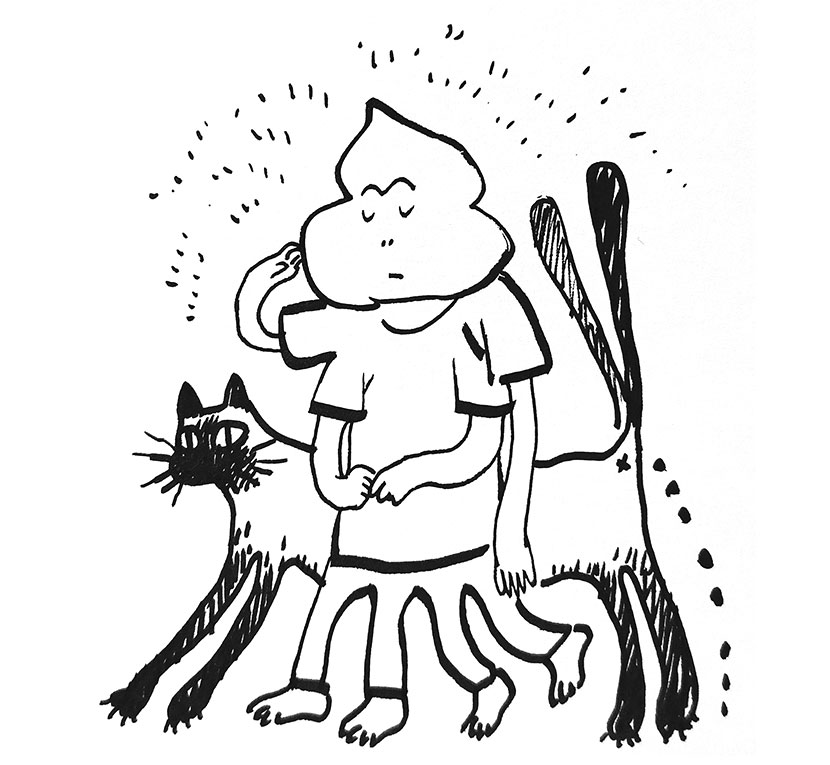 Exclusive interview with HIRAKO Waka, the creator of My Broken Mariko, one of the most striking manga of recent years and winner of the New Face Award at the 24th Japan Media Arts Festival Manga Division. HIRAKO-sensei draws several illustrations especially for this interview. 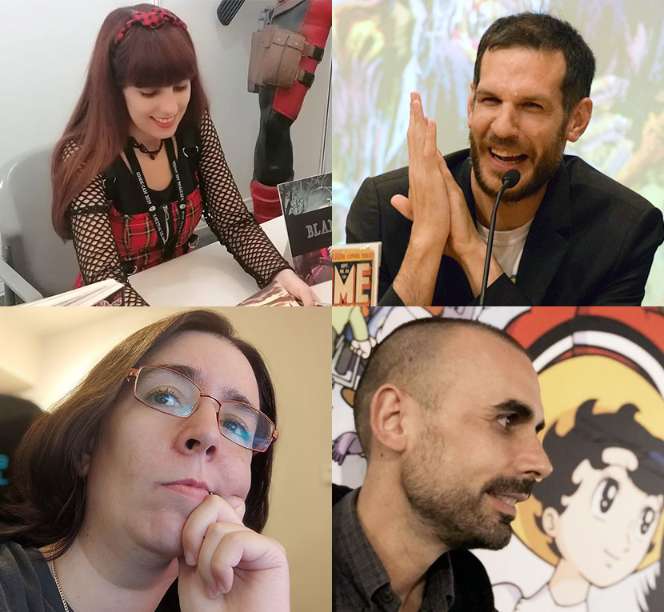 Round table on March Comes in Like a Lion

March Comes in Like a Lion is a delicate masterwork that has received four of the most important awards of the manga scene, one of them being the Grand Prize at the 24th Japan Media Arts Festival. In this round table, a mangaka, an editor, a critic and an expert on manga will talk about the sensations they felt while reading this moving tale of a shy and lonely young shogi wonder who discovers human warmth and family bonds.