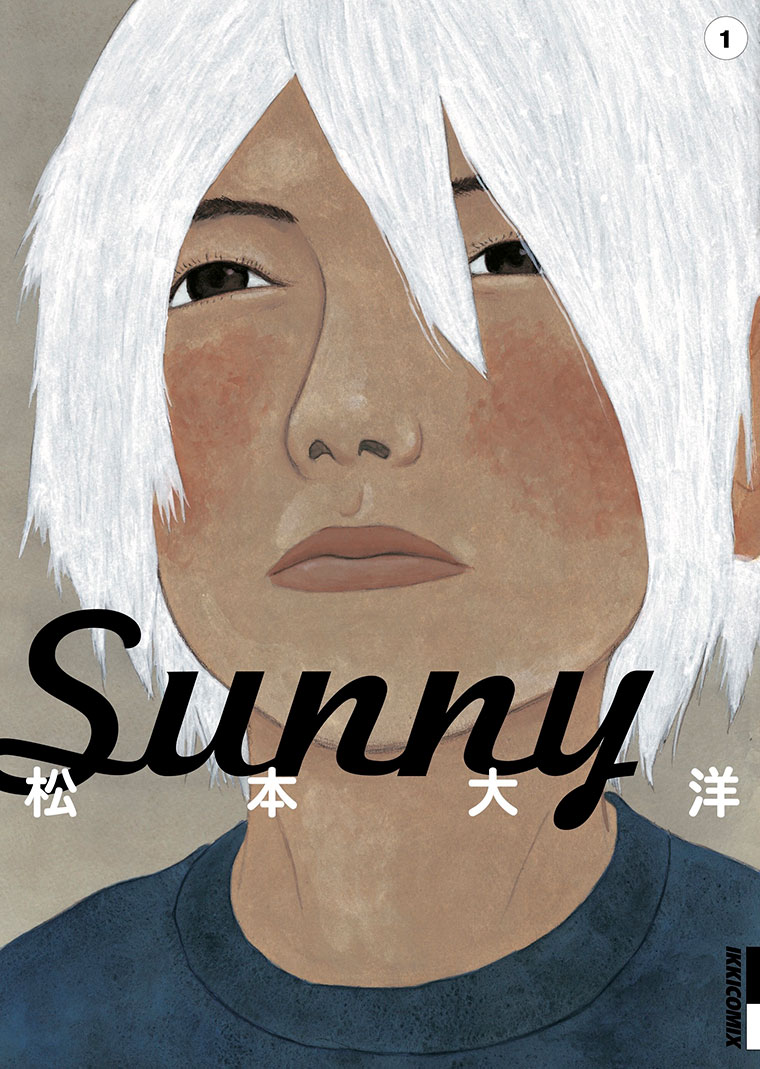 This story, by the influential author MATSUMOTO Taiyo, is in many ways autobiographical. Sunny tells the story of a group of kids who are either orphans or have been more or less abandoned (willingly or not) by their parents and live in a foster home in the Kansai area (Osaka and surroundings); very similar to the situation the author himself experienced at a tender age.

The story focuses on the points of view of the children, of differing ages, and tells the reader about their daily lives, their hopes, dreams and fears, as well as their friendships, loneliness and desires to be finally adopted or returned to their families.

Many stories featuring children explain their realities from the point of view of the grownups around them, adding an “adult bias” to them. Here, however, manga genius MATSUMOTO Taiyo shows the world around the lonely kids through their own eyes and with a powerful pathos. With the help of his dreamlike and evocative drawing style –very much influenced by Franco-Belgian comics–, the reader experiences a range of emotions.

Sunny (6 volumes, finished) is available in English from Viz Media. 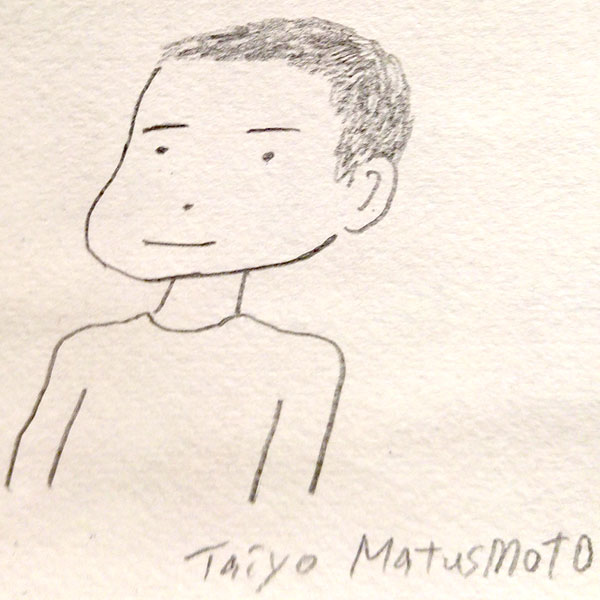 Born in Tokyo, in 1967. In 1987, his work STRAIGHT was a finalist in the Autumn edition of the Four Seasons Award. After that, his first serialized manga debuted in 1988 in Morning Comics (Kodansha) under the same title. His masterpieces include Tekkonkinkreet, Ping Pong, Takemitsu Samurai (written by EIFUKU Issei), and Sunny. Matsumoto’s major awards include the 15th TEZUKA Osamu Cultural Prize for Takemitsu Samurai and the 61st Shogakukan Manga Award for Sunny.

This illustration depicts the main characters. Of course, the derelict Nissan Sunny 1200, which gives this work its title and that the children use to play, is also a protagonist.

When Sei arrives at the Star Kids foster home, he is very unsure about himself. He is angry and lonely; he does not want to integrate and wishes to return to his parents.

As time goes by, Sei makes himself at home. When a new child arrives, Sei sees in him a reflection of himself not so long ago. He tries to be a good mentor by introducing the new boy to the Sunny.

Translation:
1. Everyone comes here when they feel sad. 2. Even you? 3. Yeah. 4. Y’Know, when I first came to the home I was always crying. 5. But, little by little, you get used to being sad.

This striking splash page depicts the loneliness of a kid who goes to visit his mother for a couple of days, walking towards her in a dismal parking lot from the foster home’s car.

Kiiko is so happy and grateful for the Star Kids foster home when she learns she will finally be adopted. They throw a party for her, of course.

All hopes and dreams come true in the Sunny, even the most outlandish. From time to time, the cool and “hard-boiled” Haruo lets his imagination run wild too.